The amount of dedication required for the time-lapse video above is astounding. Titled “Fall,” it shows the colors of New York City’s Central Park changing with the seasons over a period of half a year. Here’s what its creator, photographer Jamie Scott, says about it:

One of the most striking things about New York City is the fall colors and there’s no better place to view this then Central Park. I chose 15 locations in the park and revisited them 2 days a week for six months, recording all camera positions and lens information to create consistency in the images. All shots were taken just after sunrise.

There appears to be some digital trickery involved in certain aspects (e.g. the consistency of the clouds in the shots), but the main point is that Scott actually put in the work to capture actual photographs of the passing of the seasons. 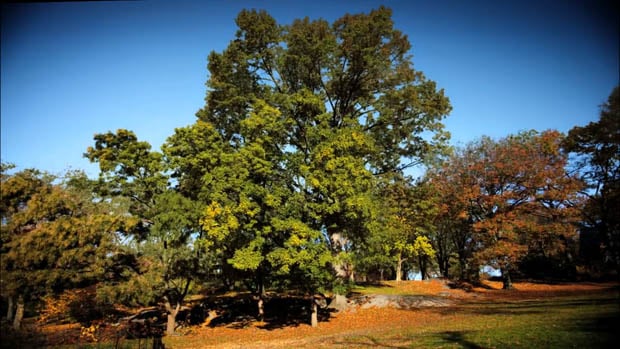 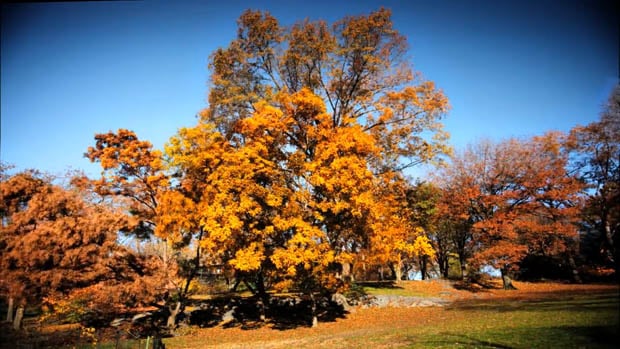 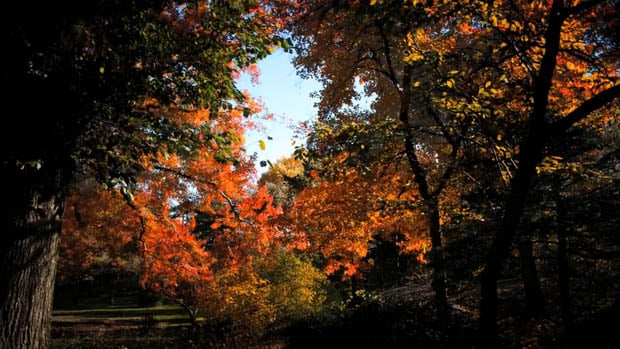 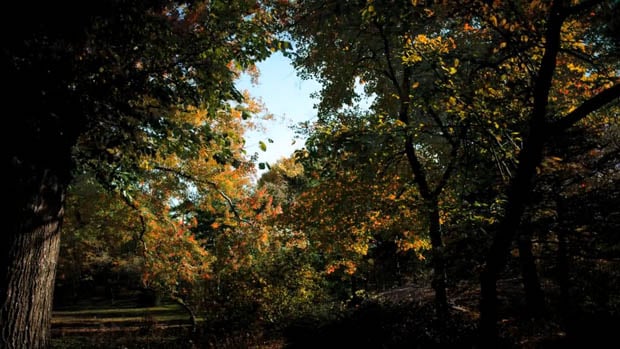 Scott is mum about the specifics of how the stills were put together, but a comment on the video left by a man named Robert G. Frank Jr. offers one explanation:

[…] in order to line up the trees exactly, you shoot with a high MP rate and time-lapse them all individually using the original pixel size (something like 5600×3800). Then you line them all up so they transition together. Finally you drop them into a 1920×1080 composition, and then since you have 10x the data on the outsides, you scale the video down and pan the entire video left, right, up, down, in or out. Then you just fade one stream up, or one stream down, or you fade them all in and out sequentially to show the passage of time. The hardest part about the entire process is making sure you shoot with the same lens at the same angle with close to the same location, but since you have more data than you need for an HD video stream you can just adjust the position of the streams so they line up.

As far as the sky is concerned, he could have taken the sky part from one day and overlayed it with a feathered mask. It wouldn’t make his video misleading, because the focus is the leaves, having the sky rapidly change colors would detract from the videos original purpose. Besides all time-lapses require TONS of post-processing. 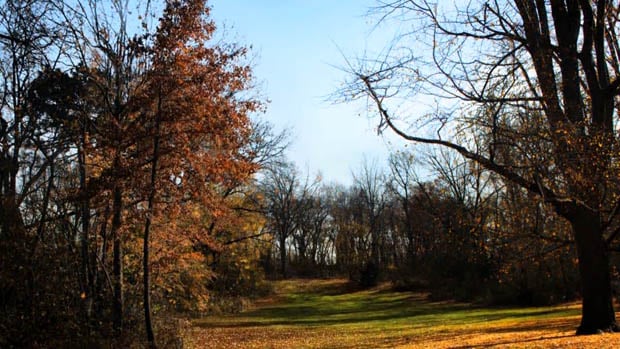 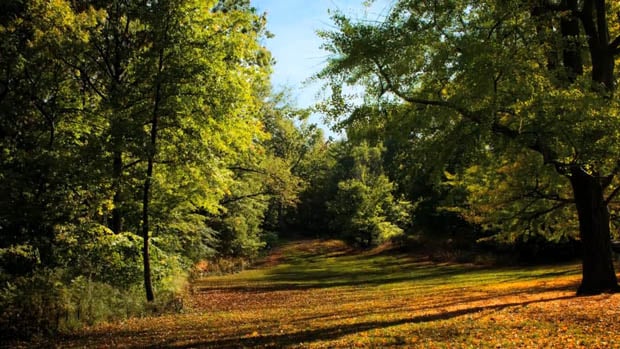 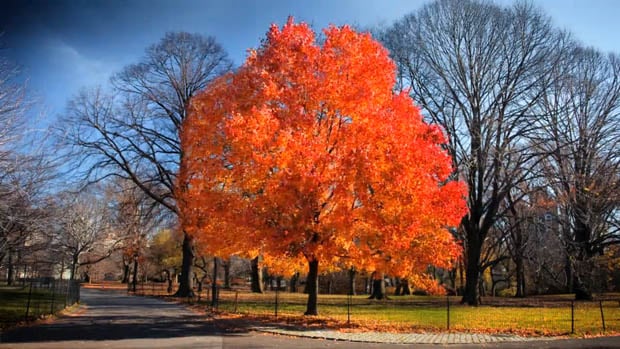 You can find more of Scott’s work over on his personal website.