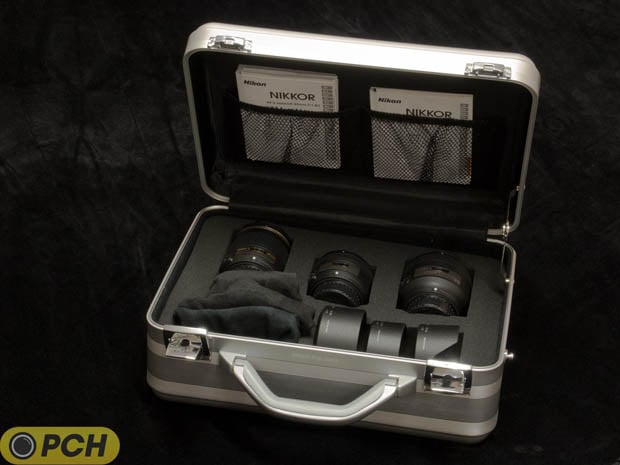 Behold: a box set of Nikon prime lenses. This unique kit is a limited-edition item currently being sold by Nikon exclusively in certain European countries (it’s available in France, Belgium, the Netherlands, and the UK). Inside the Nikon-branded aluminum case are three f/1.8 lenses: the 28mm, 50mm, and 85mm. Oh, and you get the manuals, lens hoods, and soft cases as well.


Brussels, Belgium-based camera store Photo Cine House got its hands on one of the kits, and shot the photos seen here. 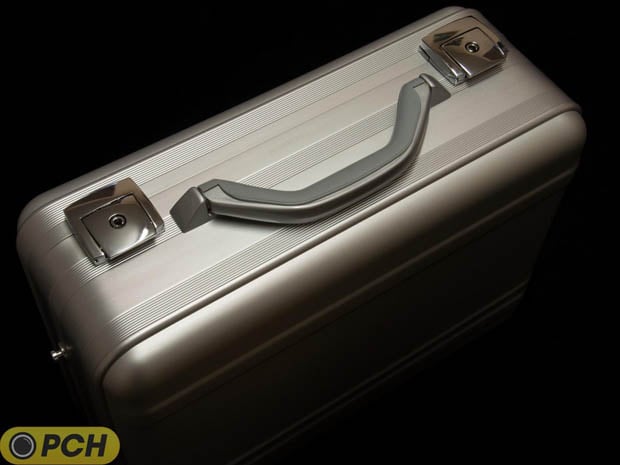 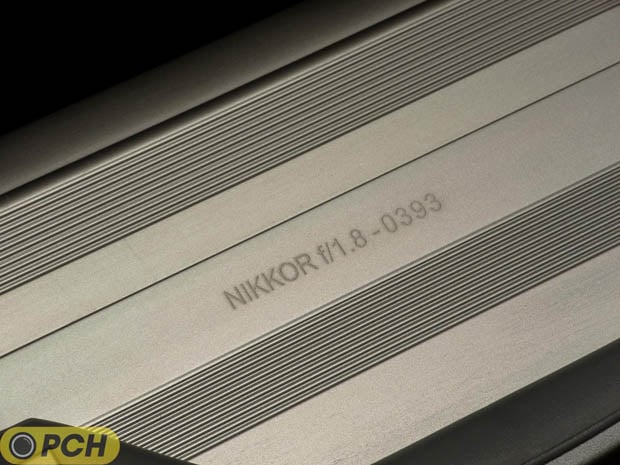 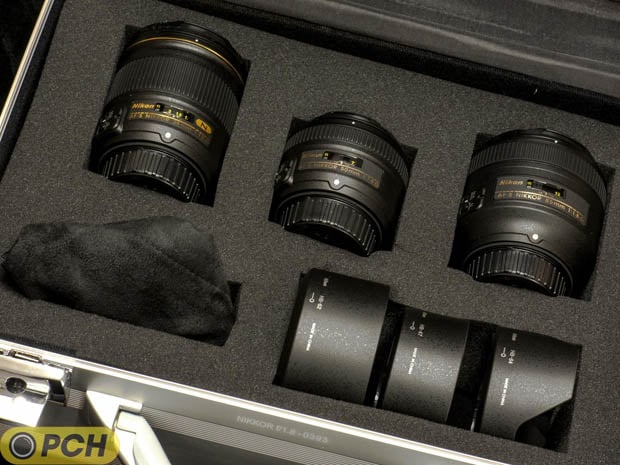 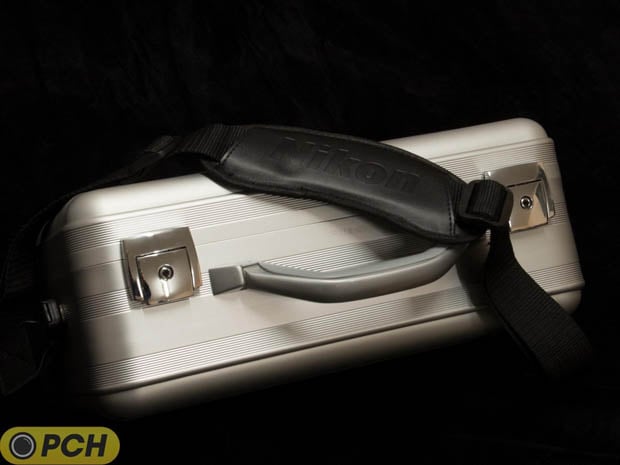 Although there’s no official word on the price yet, it appears that retailers are selling the box sets for €1,259, or about $1,627. Buying the lenses separately costs about $1,420 here in the United States, so for an extra $200 bucks or so you get the Nikon-branded aluminum carrying case. After all, the lenses themselves aren’t any different than the ones packaged individually. 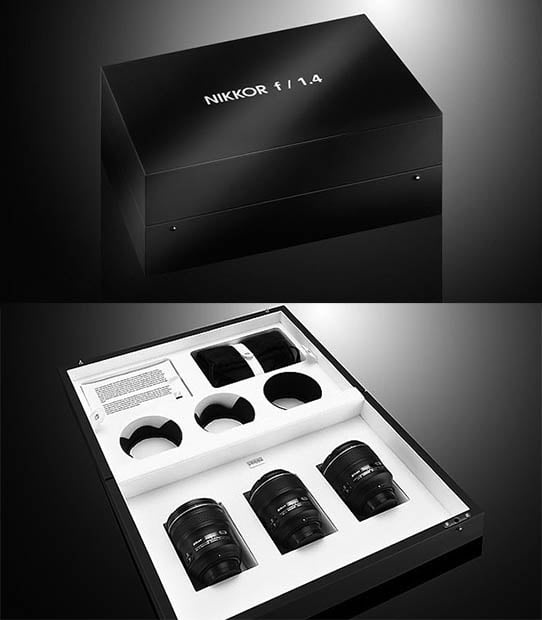 Also, the price tag of that box set actually came out to be lower than the sum of its parts.