After seeing the story of the DSLR-stealing lion that we published last night, Zurich, Switzerland-based photographer Alessandro Della Bella sent in an unusual camera theft story of his own. While shooting time-lapse photographs of the night sky using three intervalometer-trigger DSLRs, one of the cameras was stolen by a thief. What’s interesting is that the camera documented the whole event through time-lapse photos! The video above shows the time-lapse that resulted.


You’re probably wondering how the camera got stolen in the first place, and how Alessandro managed to recover the photos.

The story is actually a good example of why you should never leave your camera unattended. Thinking his time-lapse location was remote enough that no thief would ever pass by, Alessandro actually set his cameras up in the field and then left to attend a birthday party.

The other two cameras on the scene recorded the thief’s flashlight moving about. This allow Alessandro to tell the police that the culprit spent exactly 37 minutes in that field prior to making off with the camera.

That information didn’t directly lead to the guy’s arrest though: the thief drew attention to himself after flaunting the camera in public that same night. Witnesses informed police, and the cops apprehended the suspect.

Alessandro writes that the guy was a klepto who just happened to stumble upon the gear:

The thief climbed the hill to watch the stars without a bad intention but couldn’t resist to take something that did not belong to him. I have to admit that providing such an opportunity was careless and partly my fault as well. After all, this annoying incident results in a quite funny time-lapse clip, so enjoy! 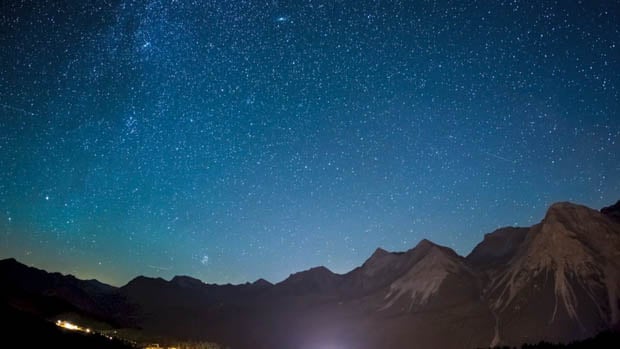 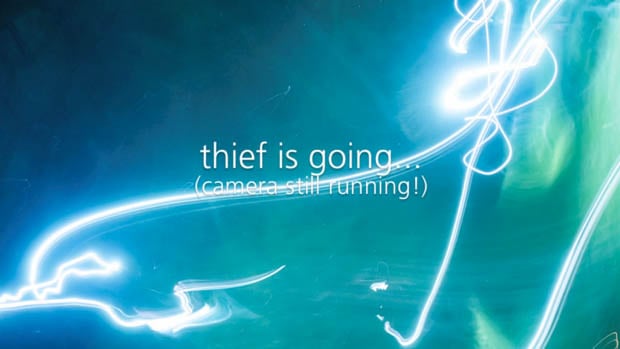 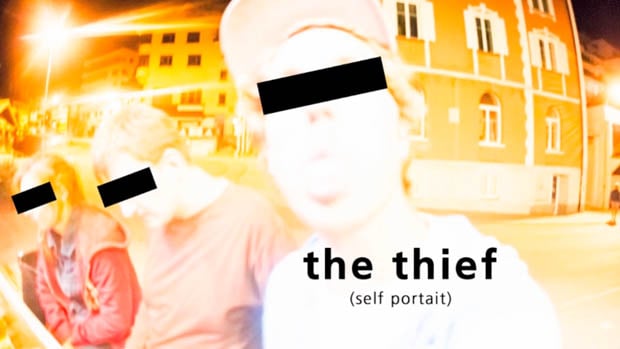 This is the resulting time-lapse video that the cameras were shooting. It was selected as a Vimeo staff pick and has amassed nearly half a million views over the past month: