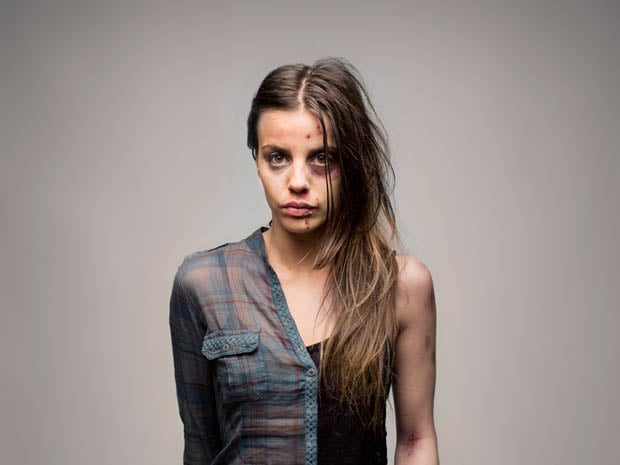 “Half” is a series of studio portraits by London-based photographer Roman Sakovich that explores the devastating effects of drug abuse. The project was created while Sakovich was studying photgoraphy at the Arts University College at Bournemouth in England.

Here’s what Sakovich tells us about what the project is about and how it was shot:

Photographed in the studio using make up, this series of images explores outsiders’ superficial judgement of the people before and after drug abuse. Instead of doing separate photographs, I have decided to combine both looks in to one shot — that way the change is more visible. The project mainly looks at heavy abuse of drugs such as meth, which has a high addiction level and dramatic impact on a person’s physical appearance.

These photographs are not a merge of two images into one. Instead I have used make up on one side of the face and kept other side normal. With regards to styling, I tried to do everything in-camera rather than in post-production. 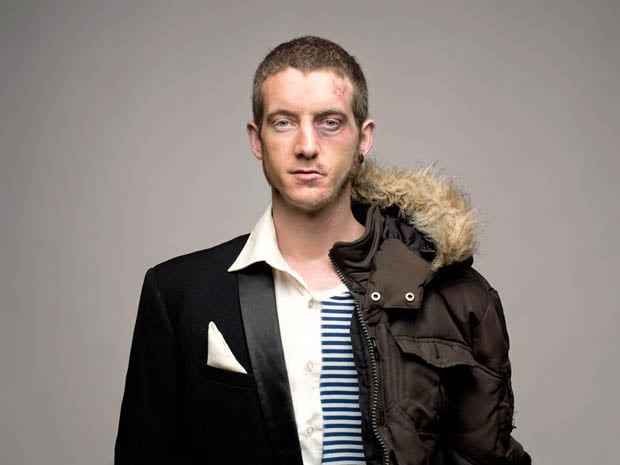 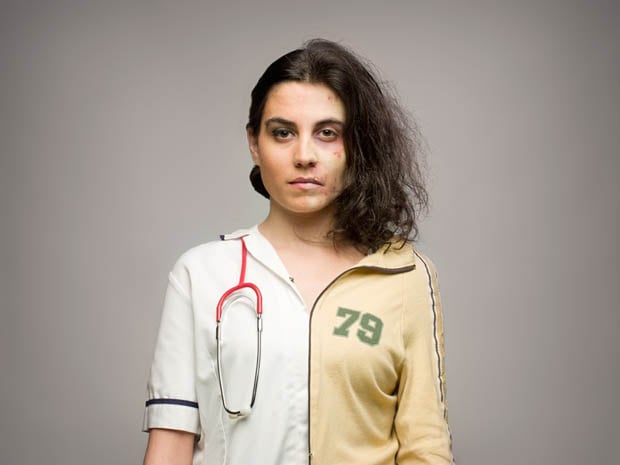 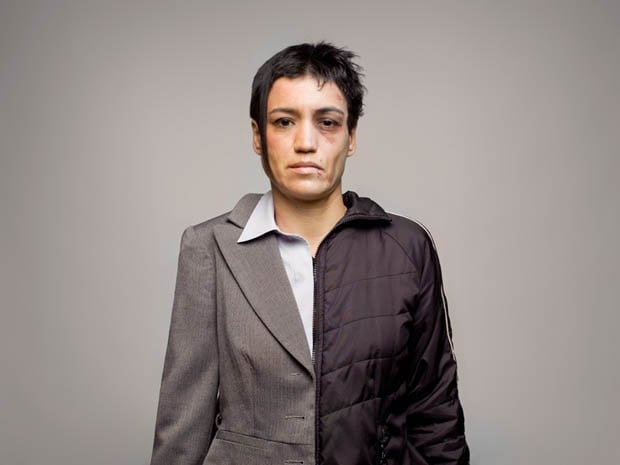 You can find more of Sakovich’s work over on his website.

Half by Roman Sakovich (via Feature Shoot)

Image credits: Photographs by Roman Sakovich and used with permission

Primer on Shooting Long-Exposure Night Photos on a Mountain