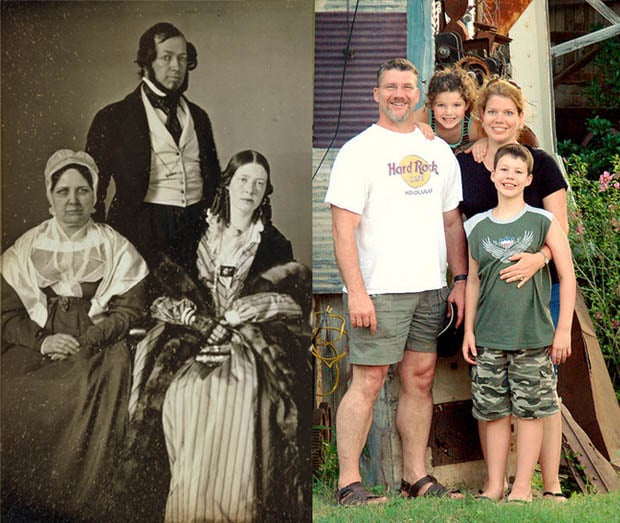 “Say cheese.” It’s an expression that has become so much a part of our culture that everyone understands it to simply mean, “Smile,” rather than a command to actually utter the word “cheese.” For many people, smiling and posing for casual snapshots go hand-in-hand, but why do people smile for pictures, and when did this practice begin? After all, if you browse portrait photos created in the early days of photography — or even half a century ago — you’ll find the subjects wearing stoic, humorless expressions on their faces.

The first photograph ever shot, the 1826 photo View from the Window at Le Gras, took a whopping 8 hours to expose. When Louis Daguerre introduced the daguerreotype in 1839, he managed to shave this time down to just 15 minutes. This was a revolutionary breakthrough for photography, but still not good enough for smile-friendly portraits.

The invention revolutionized landscape photography. Portraits, however, were still a nuisance. Good luck getting kids to sit still for family photos, let alone convincing adults to stare motionlessly for 15 minutes. So, photographers set up some simple rules: No talking. No adjusting. No sneezing. And, just to be safe, no smiling.

Grinning exercises far too many muscles. People would tire out, change their expression, and ruin the daguerreotype. No wonder people in old photos look so serious. They needed to gaze blankly in order for the image to work. 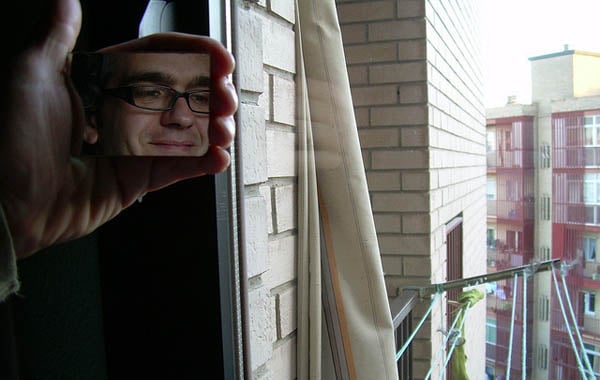 You can try this out yourself if you’d like to see how difficult it would have been to smile for a daguerreotype: set a timer for 15 minutes, and try to hold your head perfectly still while wearing an unchanging smile on your face. 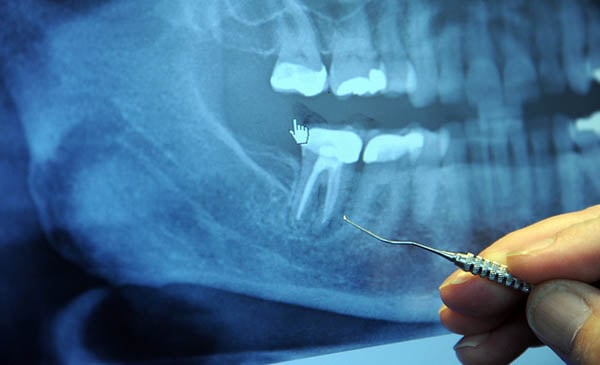 Even if smiling for photos were feasible back then, there’s a good chance that no one would have wanted to smile. The reason? Poor dental care would have led to some pretty unflattering photographs. L. Wood of the Ohio Historical Society writes,

[…] people, particularly older adults, were not comfortable smiling because they did not have very attractive teeth. In the 1800s good dental care was not widely available. The dental practices like root canals and caps that allow us to keep our teeth today were not done. The cure for a decayed or broken tooth was often simply to pull it. People with missing or chipped teeth might have preferred to take pictures with their mouths closed.

The Seriousness of Formal Occasions

With 3,500 photos uploaded to Facebook every second, photography has become woven into the way we live our lives. Cameras are everywhere, and people don’t think twice about taking — or posing for — a casual snapshot. 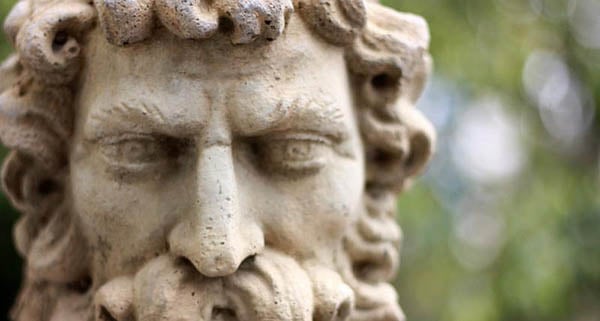 For people living over a century ago, this was not the case. Having your photograph taken was much more rare and much more expensive; a portrait session was a luxury treated with a good deal of seriousness, and the etiquette for these formal occasions at the time may have been to not smile. L. Wood writes,

For most people having photographs taken was not a common activity, but a rare luxury. They might only have their pictures taken a few [times] in their lives. People may have believed that serious expressions suited these special occasions.

The wealthy were much more likely to have their portraits snapped than the poor, and smiling was apparently viewed by the upper class as unbecoming. Matt Soniak of Mental Floss writes,

These early photos took their cues from traditional European fine art portraiture, where smiles were only worn by peasants, children and drunks. The etiquette and beauty standards of the time also called for a small, tightly controlled mouth.

From “Prunes” to “Cheese” 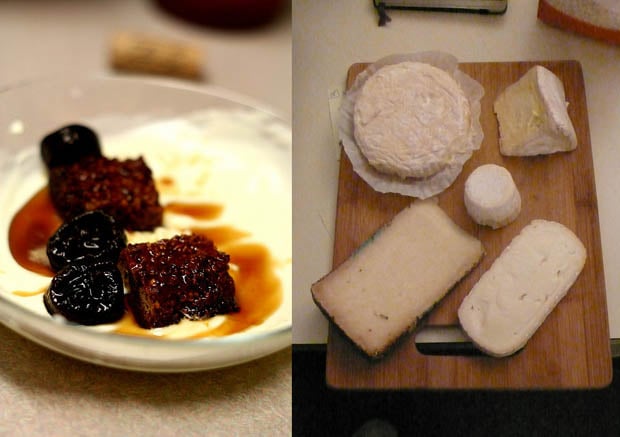 By the mid-20th century, photography had become much faster, much cheaper, and much more casual. People were also taking better care of their teeth. Still, it took some time for “Say cheese” to emerge — photographers actually started a different food: prunes. The Economic Times writes,

Instead of telling subjects to say cheese, photographers in British studios apparently advised them to say prunes, which would lead to a tightening of the lips. Then, in the US, Kodak started making cameras which ordinary people could afford to buy.

It was a tough sell. Kodak had to circulate how-to books and tell people to just click the shutter, and its technicians would do the job of developing and processing the prints. The large circulation of magazines like Life ensured that many people saw photographs that were not posed studio shots. They realised that it was possible to look natural and happy while getting their pictures taken.

Kodak then began marketing their cameras with photographs of smiling faces. As the company succeeded in spreading the joy of photography to the masses, it likely played a huge role in baking “Say cheese” into casual photography culture as well.