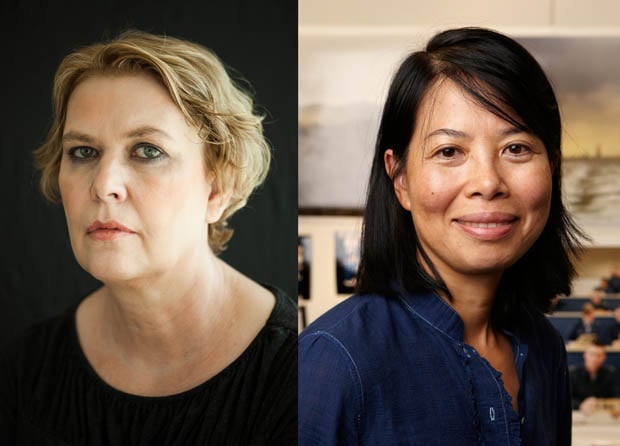 Every year, the MacArthur Foundation selects 20-40 exceptional people in the United States and awards them with $500,000 MacArthur Fellowship “Genius Grants” — prestigious awards that come with no strings attached. Winners are of all ages, come from all kinds of fields, and are selected purely because they “show exceptional merit and promise for continued and enhanced creative work.”

The 2012 winners were revealed today, and of the 23 people selected, two of them were photographers: Uta Barth and An-My Lê. 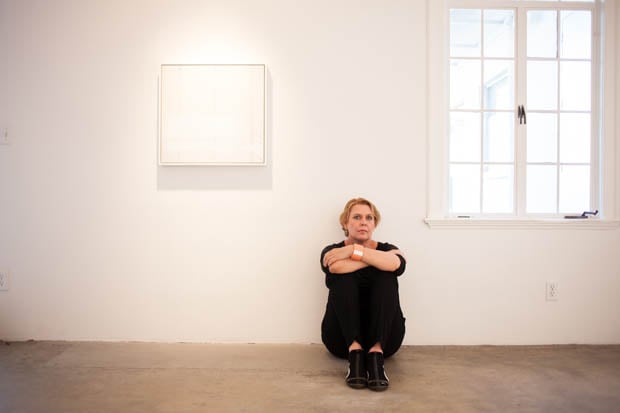 Uta Barth is a 54-year-old conceptual photographer based in Los Angeles “exploring the nature of vision and the difference between how we see reality and how a camera records it in evocative, abstract compositions that focus attention on the act of looking and the process of perception.” 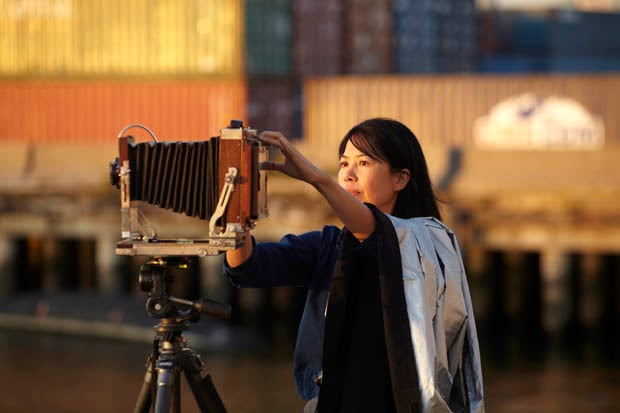 An-My Lê is a 52-year-old photographer and photography professor at Bard College in New York “approaching the subjects of war and landscape from new perspectives to create images that blur the boundaries between fact and fiction and are rich with layers of meaning.”

You probably recognize a good number of those names. It’s a pretty noteworthy bunch, eh?

Want to win a MacArthur Fellowship? The only way is to become widely known as being brilliant in what you do. The Wikipedia article about the prize states,

The Fellowship has no application. People are nominated anonymously by a body of nominators who submit recommendations to a small selection committee of about a dozen people, also anonymous. The committee then reviews every nominee and passes along their recommendations to the President and the board of directors.

If you are selected through this process, you find out through a simple and unexpected congratulatory phone call that turns your life upside-down.