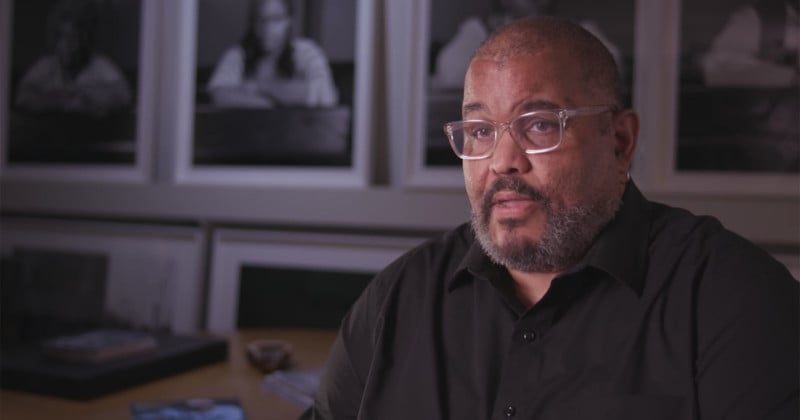 Of the 24 extraordinary people who the MacArthur Foundation just named as 2017 Fellows (commonly referred to as “Genius Grant” winners), one is a photographer. As the oldest recipient at age 64, Chicago-based photographer and educator Dawoud Bey photographs people and things that he says “might be taken for granted.”

Bey refers to himself as “an artist working in photography,” which aligns well with former recipients like Uta Barth whose conceptual work challenges the notion that “we all expect photographs to be pictures of something.” To many photographers, photography is considered as a very technical and literal medium, rather than a platform for communicating an idea.

But Bey’s photography is built upon recognizable environmental portraiture – primarily in black communities – that features subjects who he says “are not always in the larger social conversation.” This doesn’t mean photos of people who we would traditionally consider as “marginalized,” but rather, people who he says have a “rich interior life” despite not capturing the attention of the mainstream media. 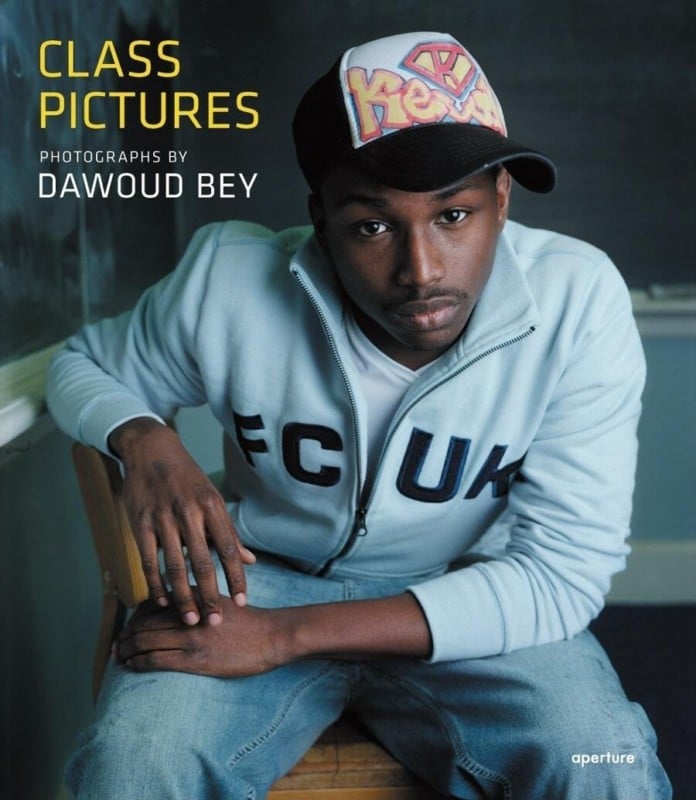 Bey’s photos are as intimate as they are lovely. His work on 2007’s “Class Pictures” features color portraits of students around the U.S. paired with a short autobiographical statement. In an Aperture Foundation talk, Bey says that he heavily directed each subject likening each portrait to a “performance,” but one in which “they are performing themselves.”

One of his more recent projects, “Birmingham: Four Girls, Two Boys,” explored Bey’s memory of the 16h Street Baptist Church Bombing – a seminal event in the Civil Rights Movement where KKK members planted 15 sticks of dynamite that killed four girls and injured 22 others. Two boys were killed on the same day in related incidents of racial violence.

For the project, Bey cast two people for each portrait – a teen of the same age as one of the murdered, and an adult representing the same age that the child would have reached had they not been killed. The photos conjure many feelings of injustice and lives not fully realized.

Following the announcement of each cohort of MacArthur Fellows, pundits will inevitably raise the question of whether photographer X is really a genius. This question is, of course, fallacious. The selection criteria doesn’t seek to identify the next Mozart or Stephen Hawking, but rather to identify individuals who have shown “extraordinary originality and dedication in their creative pursuits.”

The $625,000 grant, paid out over five years, gives the recipients relief from financial burdens that might constrain their potential “to facilitate subsequent creative work.” With over 40 years honing his craft, Bey is certainly a worthy recipient.

Finding the Perfect Composition When All Seems Lost