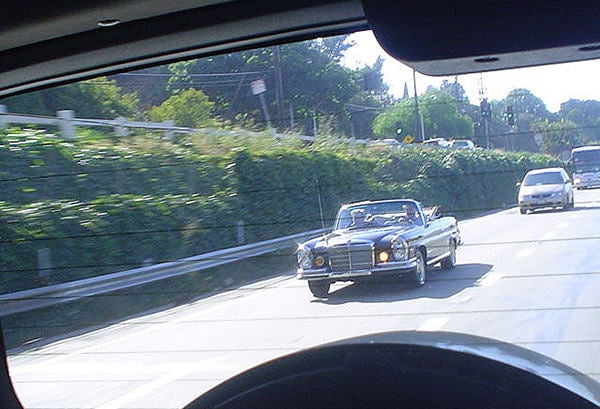 Freelance paparazzi photographer Paul Raef was arrested back on July 6th after chasing Justin Bieber on 101 Freeway, becoming the first person charged under a new anti-paparazzi law signed by former governor Arnold Schwarzenegger. Raef is currently facing four misdemeanors, with two of them being “following another vehicle too closely and reckless driving, with the intent to capture pictures for commercial gain.” The punishment is up to one year in jail and $3,500 in fines.

The Los Angeles Times reports that his lawyers are now trying to have the anti-paparazzi law declared as unconstitutional, saying that it specifically and unfairly targets a certain group of news gatherers.

“It punishes only the press for engaging in news-gathering,” said Dmitry Gorin, one of Raef’s attorneys. “The law does not apply to a crazed fan following a celebrity, nor does it punish a reporter who is not paid for the photographs.”

Paparazzi photographers have the same constitutional protection as any member of the press, he said.