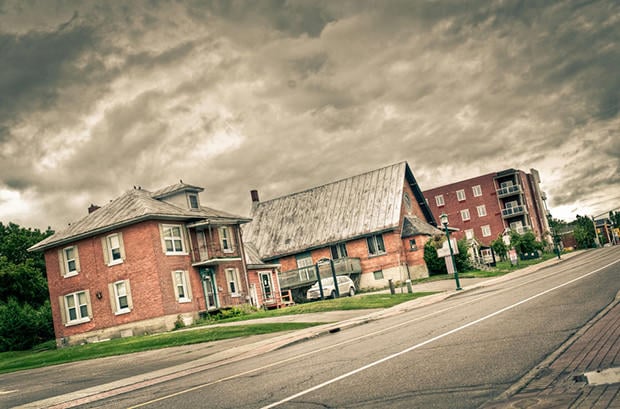 Not too long ago, I was approached by a newspaper (Journal Le Droit, a large daily newspaper distributing print in the Ottawa-Hull area) asking if I would allow them to print a few of my pictures in an upcoming special feature on a nearby town, Rockland, Ontario. Having photographed much of Rockland in the past three years, I gladly accepted and figured that I could somewhat benefit from some exposure.

Just to make sure, I asked if they were offering monetary compensation. They responded that a photo-credit would be placed at the bottom of the image in lieu of payment. Why not? 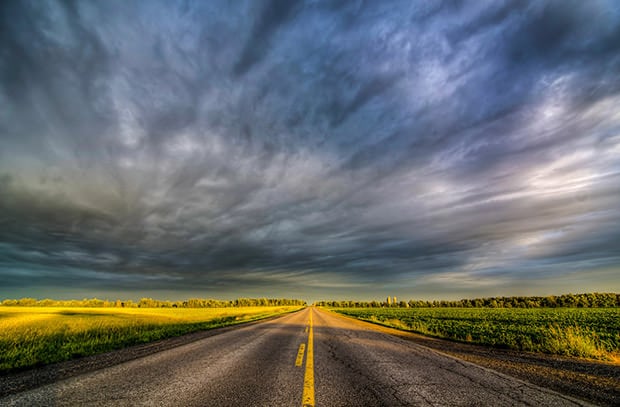 On May 22nd, 2012, the feature came out as part of the daily edition of the newspaper. They had chosen a few of the images I had submitted, and they were nicely printed, in colour. The first image contained my name at the bottom, but was barely big enough to be legible. On the second image I saw that there was something written there, but the writing was warped and not at all legible. Two other images were printed without any photo credit whatsoever.

Case in point: my fiancée, having seen the feature before I did and recognizing my style in images right off the bat, did not notice any photo-credit whatsoever.

Needless to say, I was disappointed to seeing my images used in such a way. The whole point in agreeing to do this was to get people to see my images and to be able to see my name attached to them. I understand some of you will say that it was foolish of me to agree to such terms to begin with, but I still maintain that there was, somehow, something to be gained in having images published (for free) in a newspaper where (potentially) there would be thousands of eyes directed at said pictures. 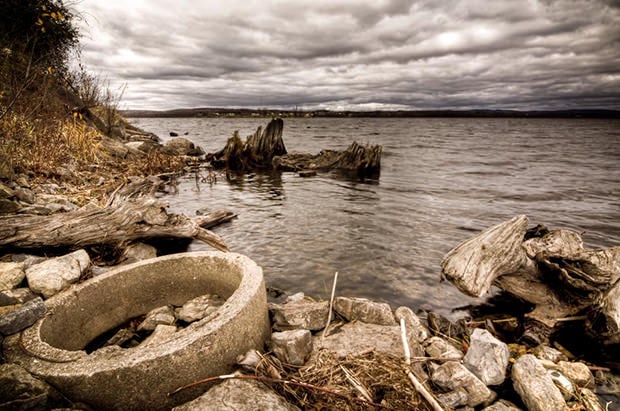 After seeing this I emailed my contact at the newspaper and explained my discontent. She of course apologized. I, of course, asked if this meant that I would get paid, given that they hadn’t given me proper photo credit. After a few back and forth emails and a discussion with her boss, she came back saying that payment would not be possible, but that they’d print an “erratum” in an upcoming news print. Although I wasn’t satisfied with this solution, I decided to wait and see what they would print. 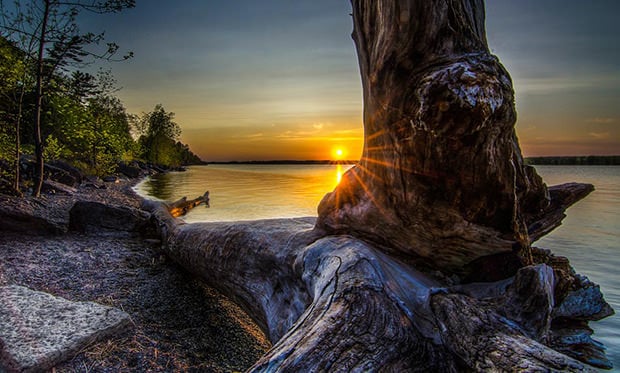 A proper “erratum” would have contained, in my opinion, an acknowledgement of their mistake, a mention of my name, as well as a re-print of all of the pictures originally printed. What I saw in the Saturday edition of the newspaper (which I went to read at the local library), was a small “erratum” blurb, simply stating that an error had been made on such and such a date and that the name “Jean-Charles Renaud” should have been found under some pictures.

No picture(s) to go along with it.

This way of correcting a mistake would lead me to assume that they imagine their readers somehow keep a collection of all past newspapers, available for consultation when needed. This, of course, is not the case. 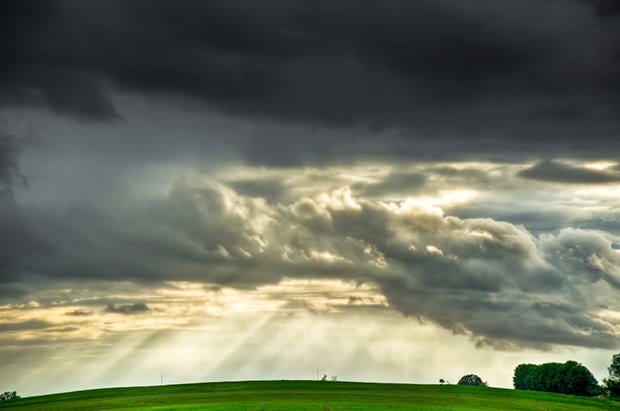 Not satisfied with this outcome, and also tired of the back and forth conversations, I simply sent the newspaper an invoice, charging them, per photo, for printing two of the four images without proper photo credit.

Granted, the amount I asked for could have been greater. However I didn’t feel as if the money was the point, I simply felt that they needed to learn a lesson. Being such a big newspaper, one would think that they wouldn’t be pulling things like this. It wouldn’t be acceptable coming from a small time newspaper either, but it might have been easier to let slide. They, however, had no excuse. 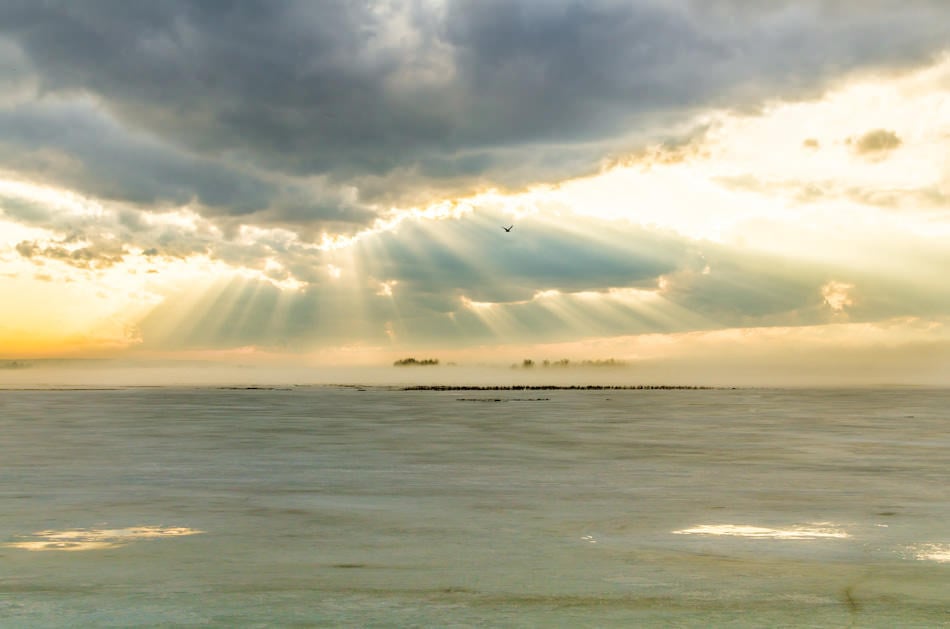 After a few weeks went by — I had, by then, assumed that they had simply deleted my invoice with a “let him come after us” mentality — to my surprise, I received a call from the newspaper’s managers who asked me who I was, and why he had an invoice with my name on it in his hands.

I proceeded to explain to him what had happened and what was promised to me, and also what I felt should be coming to me and why. I must’ve struck a chord with him somewhere, as he proceeded to tell me that he’d cut me a cheque of the requested amount; a cheque I eventually had the pleasure of receiving in the mail and depositing in my bank account.

My one-liner and lesson-learned: when in doubt, just send them an invoice.

About the author: Jean-Charles Renaud is a wedding photographer based in Ontario, Canada. You can visit his website here. This post was originally published here.