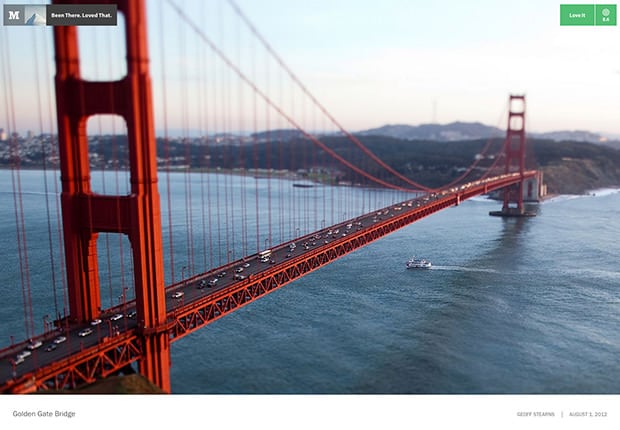 Obvious Corp, the company that spawned Twitter, has unveiled a new project called Medium. It’s a site that attempts to revolutionize how online publishing is done.

Instead of content being centralized around individual people, it features photographs and text grouped into themed collections. Content within collections can be sorted by how “interesting” viewers rated it to be.

Medium is designed to allow people to choose the level of contribution they prefer. We know that most people, most of the time, will simply read and view content, which is fine. If they choose, they can click to indicate whether they think something is good, giving feedback to the creator and increasing the likelihood others will see it.

Posting on Medium (not yet open to everyone) is elegant and easy, and you can do so without the burden of becoming a blogger or worrying about developing an audience. All posts are organized into “collections,” which are defined by a theme and a template.

[…] Collections give people context and structure to publish their own stories, photos, and ideas. By default, the highest-rated posts show up at the top, helping people get the most out of their time in this world of infinite information.

The service is currently read-only for the general public, and invite-only for people who wish to publish.

Contributing a photograph is as easy as uploading it to a collection and adding a brief caption.

Here’s a brief tour of various layers. The basic grouping for content is the collection based around a theme: Inside the collection are photos or articles based on the theme: 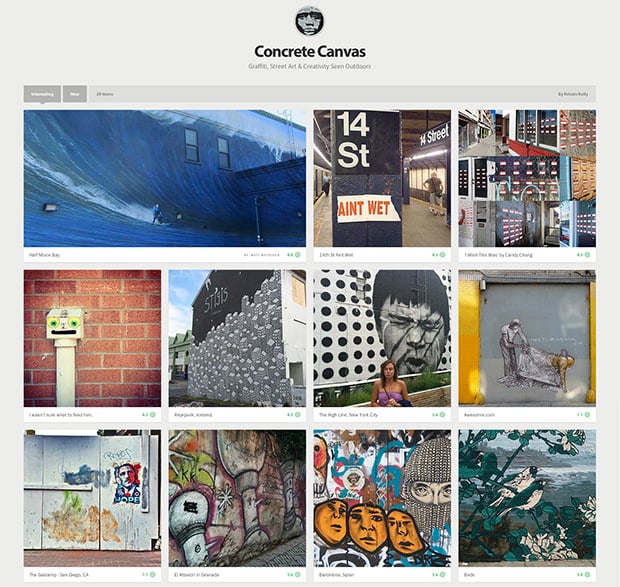 Opening up one of the posts shows either a photograph in high-res glory or a neatly formatted article: 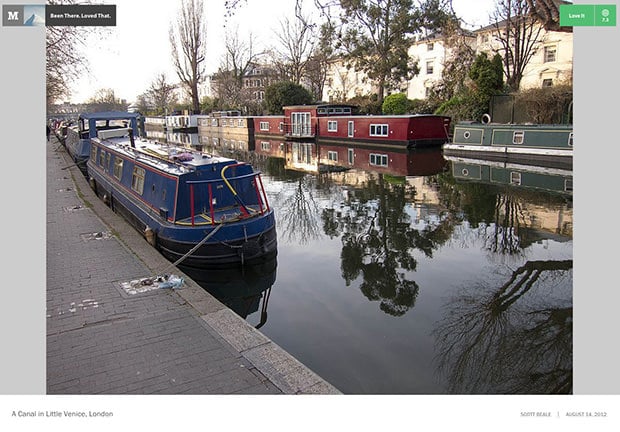 The idea is actually quite smart. It gives people a voice by allowing them to publish anything without having an established website or following.

Content is gauged by its own merit rather than how influential the creator is. Think of it as a Reddit for entire pages of content rather than simple links. That’s a pretty powerful idea.