The cinematic lighting and sound effects give this film a realism that you’ll be hard pressed to find in a stop-motion video — at times you won’t believe that what you’re seeing isn’t showing real actors.

If all that isn’t enough, here’s another crazy fact to shame you: this is the duo’s first attempt at making a stop motion film.

Check out these screenshots for a taste of the realism: 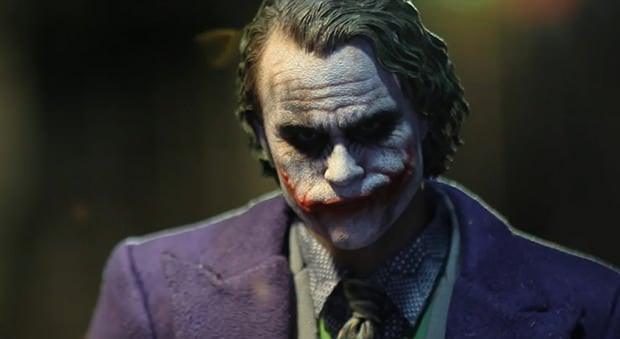 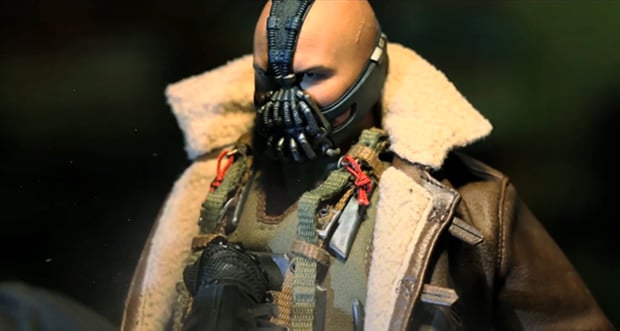 Browsing around on the Hot Toys website, we find that the action figures are so fancy that they have what’s known as PERS (Parallel Eyeball Rolling System) built-in to allow you to control the eyes. The bodies are also equipped with 32 distinct points of articulation. No wonder the movements in this film are so crazy!