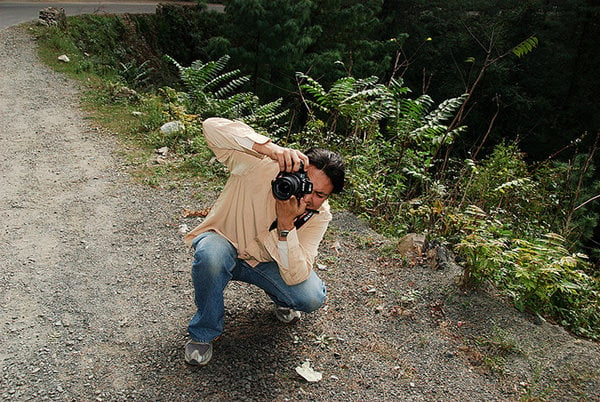 An interesting headline spotted over at Yahoo News: “More Americans Becoming Serious Photographers“. In the article, analyst Chris Chute of research firm IDC says that more people in the US are identifying themselves as “enthusiasts”:

Chute said that about half of SLR owners consider themselves to be enthusiasts “who really enjoy photography and know how to use manual settings on a camera.” According to his research, only about a fifth of SLR owners consider themselves to be novices, “who just want to take pictures,” as he described it. Chute finds that surprising, since typically about half the owners of a technology would be in the novice group.

“There is a shift overall in the industry from casual to enthusiast,” said Hilton. She also found a big jump in people going from enthusiasts to semi-professionals who earn money as part-time photographers.

Chute also finds that more and more people are starting to buy a “once-obscure” type of lens: the “prime”.

Close Up View of the San Diego Fireworks Fail