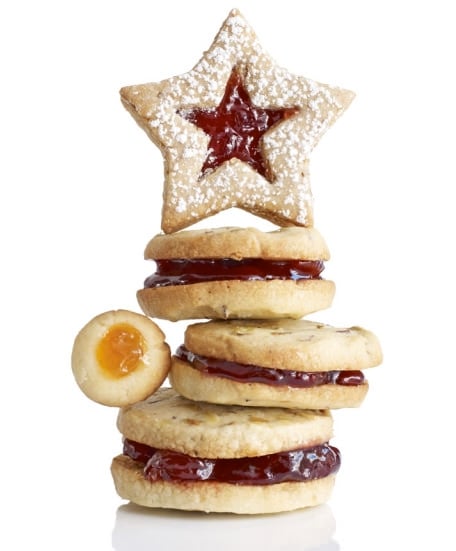 In the email, he pointed out there were many similarities between my images and some images he shot a year earlier. He went on the say that he was currently investing a considerable amount of money into promoting his photo series as well as entering the photos into contests. His images were of cookies shot on a black background and the images I made were of cookies shot on white and black backgrounds. He concluded the email by asking me not to publish my series of photos on my website or in my portfolio so that there would be no confusion over ownership of these images.

Initially I was very angry when I read his email: What right did he have to tell me what I should do with pictures I shot having never seen his images first? After calming down, I started writing a response making sure to put a good amount of thought into the message before sending it. Here was my response:

You have no right whatsoever to tell me what I can do with my images and I am very surprised that you would email me and demand that I not to use my images. I’m sorry to tell you, but you weren’t the first person to shoot pictures of cookies on a black background. I don’t want to come off as a jerk, but put yourself in my position: if someone emailed you saying you should not use some pictures you took, you wouldn’t say, “Yea, sure, no problem”, you would say, “No Way!”.

Being totally honest, I hadn’t seen your cookie shots until just now when you emailed me. If you must know, the lighting inspiration came from a shot of I saw years ago of cookies on a white background by another artist. The project progressed to shooting on black since I had done similar lighting on a job I did early last year and I felt the lighting would work well for this. It was a totally organic creative process as I’m sure it was for you when you did your cookie series. I felt the shots on black needed to be contrasted with shots on white for the layout to have the most impact in the body of my work.

Next week when I take pictures of a dress shirt on a white background are you going to email me saying I stole that idea from you as well? How about when I shoot smudges and breakups of cosmetics on a white background? Everything has been shot before. Beyond that, I feel my images are very different from yours and I couldn’t see how anybody would possibly confuse you and me as photographers since we generally shoot totally different things.

For your information, I shot those cookie shots last Thursday and sent out a emailer that very evening with the shots. If they work in a particular edit they will be in my portfolio, and will most likely go on my new website when it re-launches next month. I’m not planning a mailer with these images, but maybe in the future.

Some photographers believe that their images are completely unique and different, but are they really? Do they really have no resemblance to any photo, painting, or illustration made prior? The same thing could be asked about other disciplines such as plays, movies, music, and literature. I could tell you for a fact that I’m not the first person to write about the idea that everything has been done before, not even close to the first. This is a topic which has been brought up by hundreds of authors in books, blogs, and other writings about photography and other forms of art for years. Does my unique point of view on this subject make it different and possibly more interesting than someone else’s point of view in the past? Could it be possible that my words may resonate better in the context I am writing them? 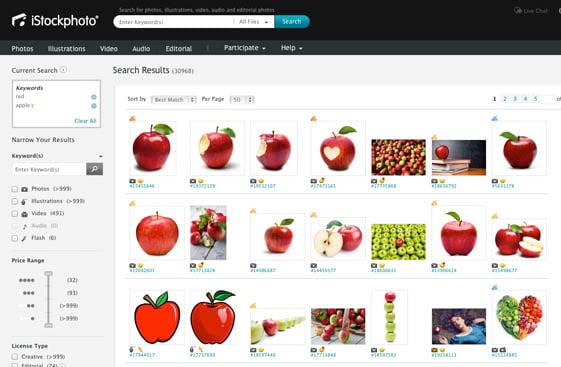 I find it’s best to accept from the outset that all the pictures I’ll take have most likely been taken before in one form or another. Just because thousands of photographers have taken pictures of red apples, no one can say that it’s impossible for me to also take a great or interesting picture of red apples. Artists have always borrowed from their predecessors and recreated similar works time and time again. If something in the world inspires me to take a picture, even knowing the seed may have been planted by the work of another, I will still take that picture. I feel the only point of importance is where I take that idea and what effect applying my point of view and my specific time in history will have on the newly created image.

Street Photos of Commuters Reading on the Subway