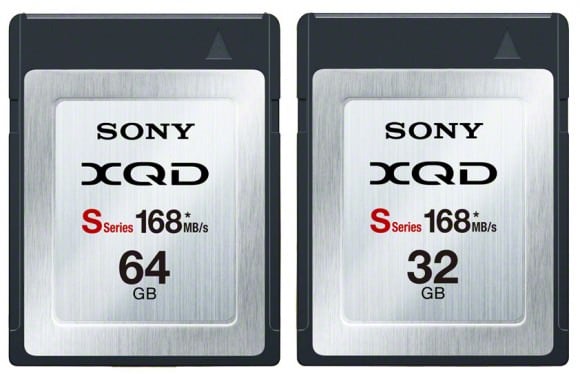 Nikon D4 owners looking to speed up their transfer rates may take well to the news that Sony has just announced its new S-Series XQD cards — although their wallets probably won’t react in kind. The new cards, which will be available in Japan on July 11th, can hit transfer speeds of up to 168MB/s, and will come in both 32 and 64 gigabyte sizes.

Of course, all that speed is going to cost you. Not only will you need a thunderbolt port on your computer to take advantage of the speed when uploading, you’ll also have to pay approximately $500 and $750 for the 32GB and 64GB cards, respectively. No word yet on when they’ll be available outside of Japan, but if you’re a D4 owner that consistently hits data transfer limits when shooting continuous RAW, then it may not be that unreasonable to ask you to spend half a grand on a lightning quick memory card.

(via Engadget via Slashgear)

The Red Hallway Trick: Using a Colored Gel to Spice Up Your Background