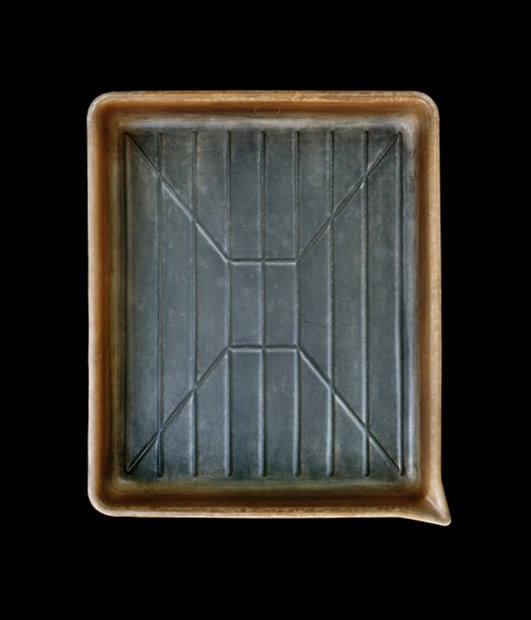 I am photographing available developer trays so that the photography community will remember specific, tangible printing tools that have been a seminal part of the photographic experience for the past hundred years. By titling each tray with its owner’s name and the years in which it was used, I reference the historical significance of these objects in a minimal manner that evokes thought and introspection about what images have passed through each individual tray.

The tray above was used by Ansel Adams. 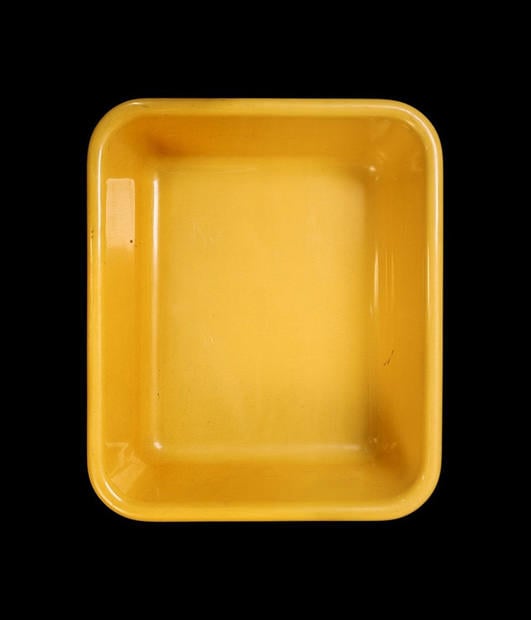 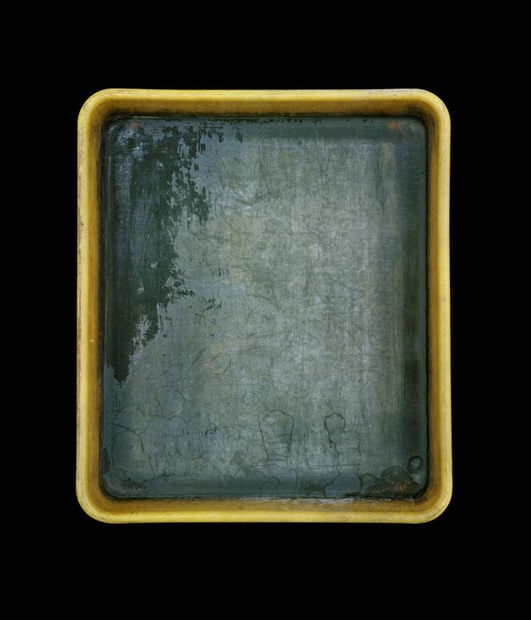 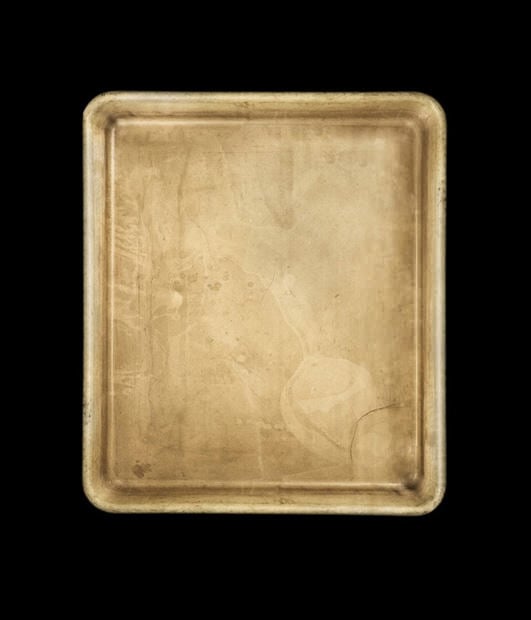 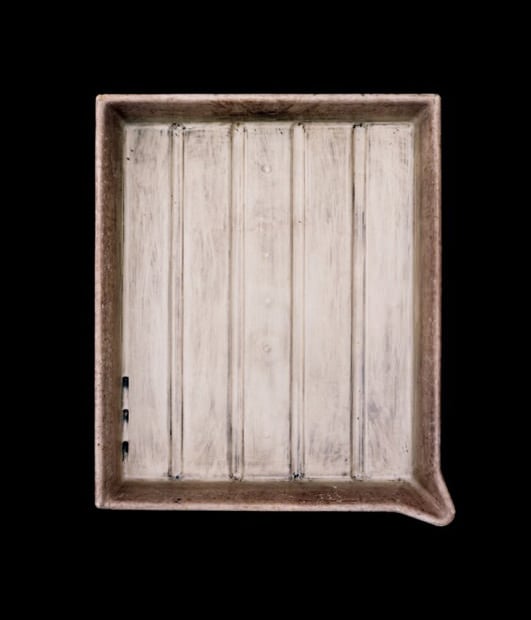 Image credits: Photographs by John Cyr and used with permission

The First Photographs of US Presidents