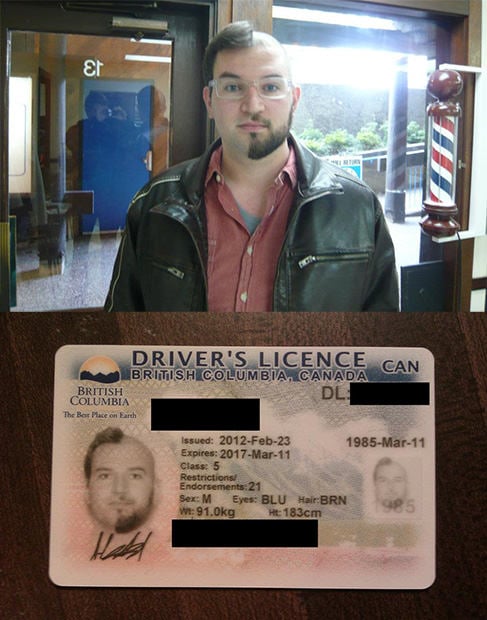 Having a flattering portrait as your drivers license photo is difficult to achieve, but so is having a portrait that stands out as being bizarre. Reddit user adambard successfully accomplished the latter. He wanted a novelty drivers license photo, so he decided to shave half his hair and the opposite half of his beard. Just in case you’d like to follow in his footsteps, you can view a step-by-step documentation of his process here.

Camera Awesome: A Free and Powerful Camera App for iOS by SmugMug