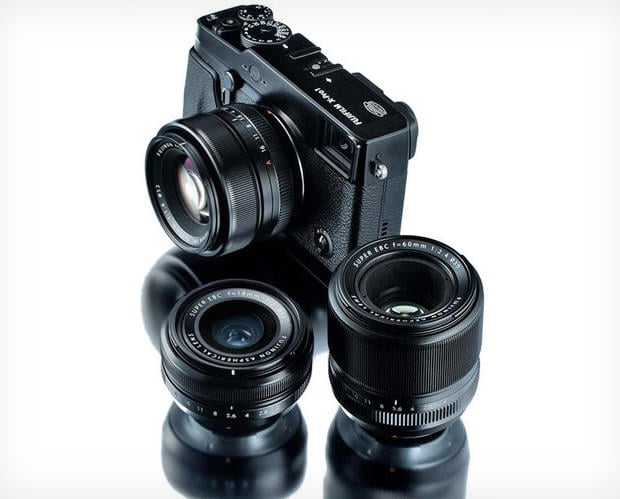 Fujifilm’s beautiful X-Pro1 mirrorless camera isn’t official yet, but we now have a clearer picture of what the system will look like after a few product pages for X-series lenses were accidentally published on Amazon (they’ve since been removed). In addition to new images of the camera itself, prices for the lenses were revealed: $500 for the 35mm f/1.4 and 18mm f/2.0, and $600 for the 60mm f/2.4. Also, get this: the camera will be able to simulate 10 different kinds of film (e.g. Provia, Velvia, Astia, B&W)! 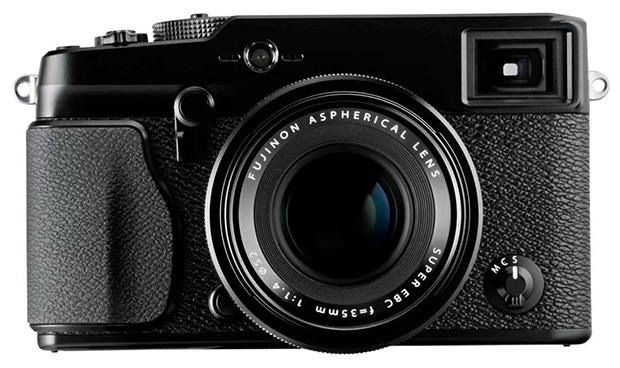 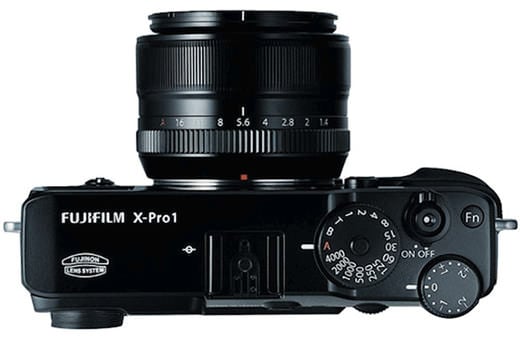 There will also be a hotshoe flash and leather case for the camera.

All that’s left to see is whether the image quality is good and what price they set for the camera itself. Aside from that, the design is gorgeous and the fact that the camera offers film simulation modes with an interchangeable lens rangefinger-esque body will be a huge attraction for people who want to do old school shooting with new school technology.

(via Photo Rumors and Steve Huff Photo via The Verge)

Canon Unveils the G1X: A Large Sensor Compact Answer to the Mirrorless Craze

How Photographs of Fighter Jets in Flight Are Captured