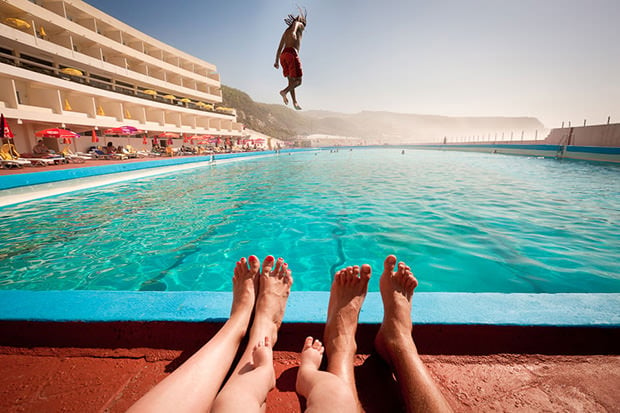 Most people like to stand inside photos taken during travels, but photographer Tom Robinson documents his adventures by showing his family’s feet. Robinson started his project Feet First back in 2005 while sitting on a beach which his girlfriend Verity, and has added over 90 photos captured from all over the world since then. In 2011, his photos began showing an extra pair of feet: those of his daughter Matilda. 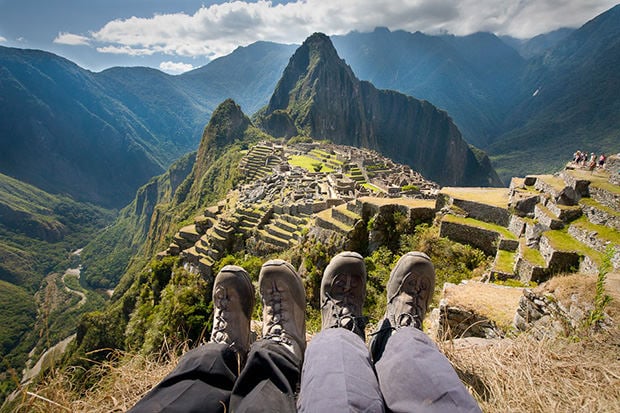 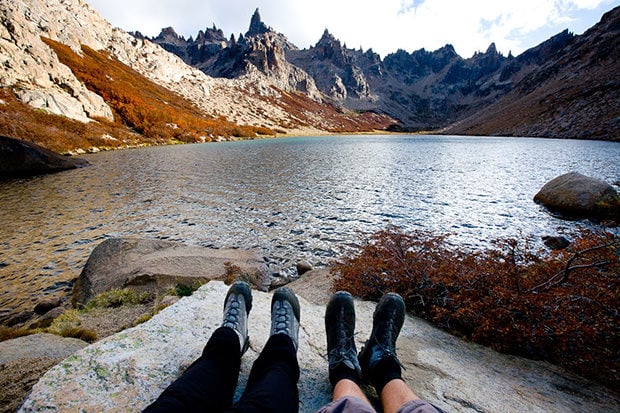 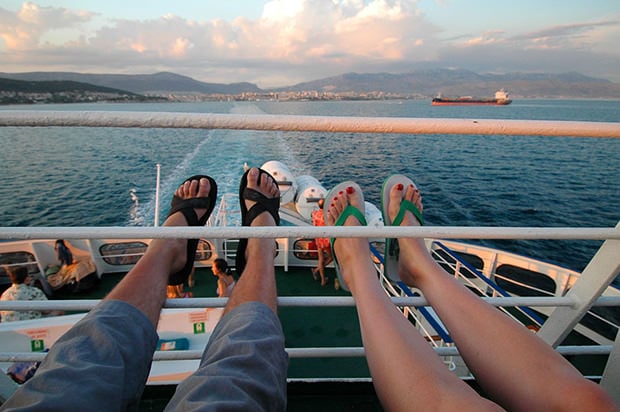 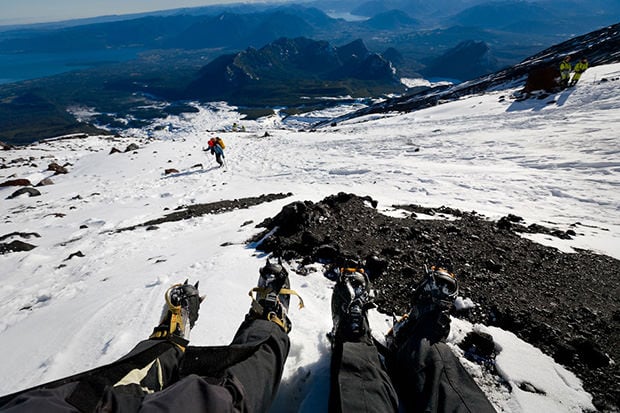 Image credits: Photographs by Tom Robinson and used with permission

3888 Photos Captured Over One Year Condensed Into One Image