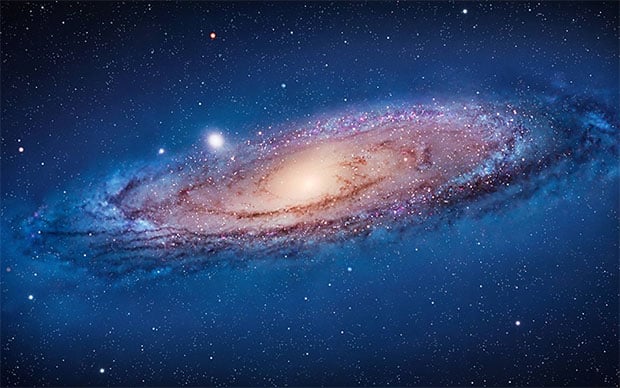 Apparently the universe isn’t perfect enough for Apple’s products. David Kaplan, a keen-eyed physics professor at the University of Wisconsin – Milwaukee, noticed that an entire galaxy is missing from the image of the Andromeda Galaxy used as OS X Lion‘s default wallpaper.

Here’s a similar image of the Andromeda Galaxy captured by astrophotographer Adam Evans (hover your mouse over it to compare it to Apple’s version): 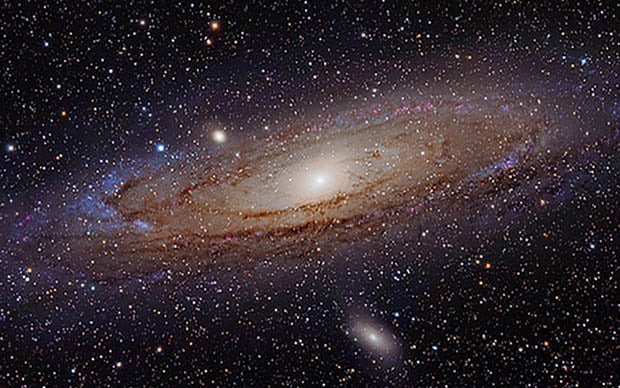 Notice how the prominent galaxy M110 in the lower portion of the image has vanished completely. At least Apple sells technology products and not makeup.