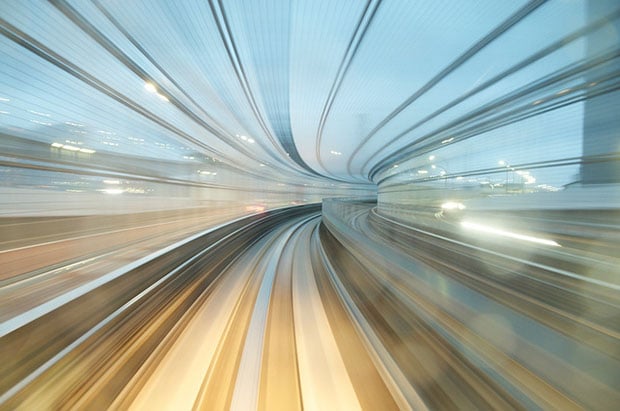 Flickr user Céline Ramoni has a beautiful set of photographs shot from the Yurikamome rail line connecting the cities of Shimbashi and Toyosu in Japan. The exposure times aren’t too long (they’re all less than a second), but the speed of the train creates plenty of motion blur — even in daytime. 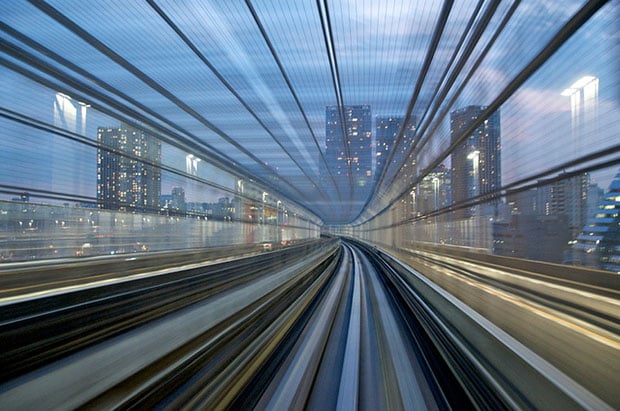 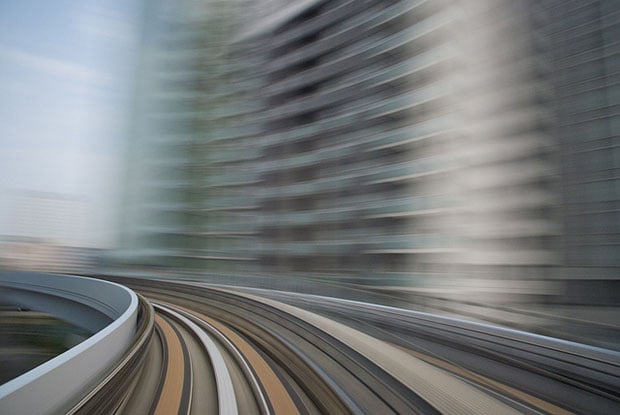 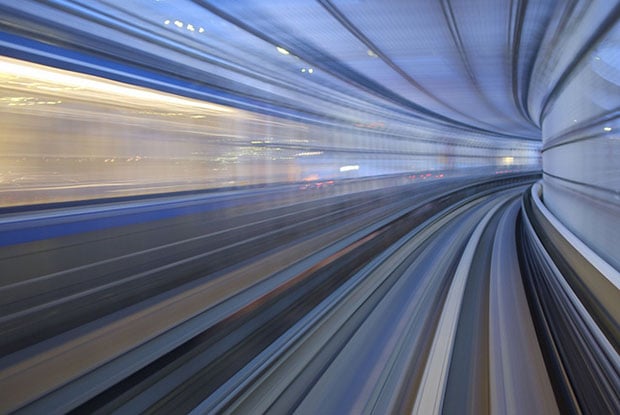 You can check out the rest of the photos in this Flickr set.

(via Colossal via Laughing Squid)

Image credits: Photographs by Céline Ramoni and used with permission

How to Shoot 30fps with Canon DSLRs