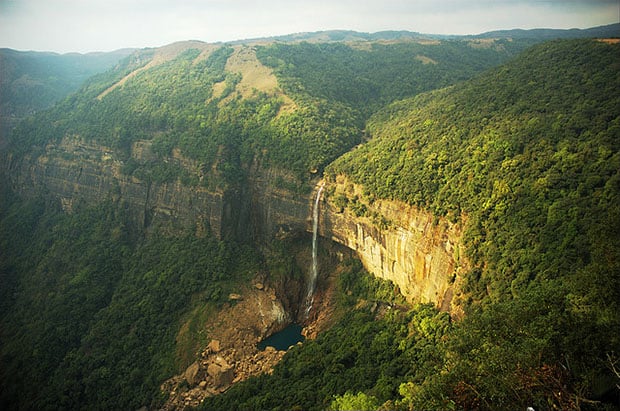 This photo might not seem very special, but it’s actually the most viewed photograph on Flickr. Since it was uploaded back in 2006, “Nohkalikai Falls, Cherrapunjee” by Pankaj Kaushal has amassed over 3 million views, though Kaushal himself admits that he has no idea why the photograph — taken with a Nikon D70 and 18-70 kit lens — became so popular.

The photo probably won’t be the king of Flickr for very long — Pete Souza’s recent photo of Barack Obama in the Situation Room is set to overtake Kaushal’s snap in just a few days.

Behind the Scenes with Samsung NX Lens Engineers

Turn Your Photos into Cute Polaroid Magnets for Your Fridge