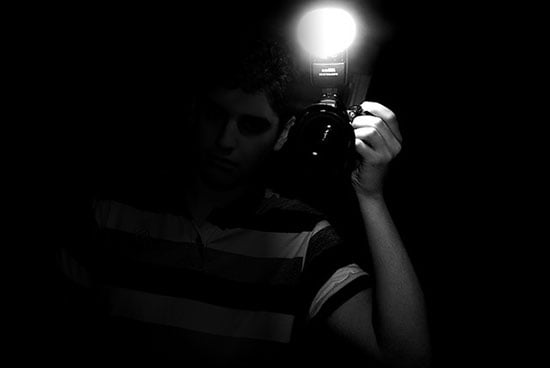 February seems to be the month when lost photographers’ lives are saved thanks to their camera flashes. Last year around this time a German tourist was miraculously rescued when a woman spotted his desperate flashes on a live webcam feed.

Earlier this week a 29-year-old photographer was hiking in Devil’s Lake State Park in Wisconsin when darkness fell, causing him to became lost, wander off the trail, and fall 15 feet into a boulder field. The man spent two hours on the phone with rescuers before they were able to locate him in the darkness thanks to flashes he was firing off with his camera. He had developed hypothermia from the snow, but his camera flash saved his life.

How to Shoot 35mm Film with a Holga