Danish-Norwegian artist Nina Maria Kleivan has come under fire for a series of photographs in which she dresses up her year-old daughter Faustina as some of history’s most evil figures. The series, titled “Potency”, has been shown in exhibitions around Europe, and is meant to explore the nature of evil. 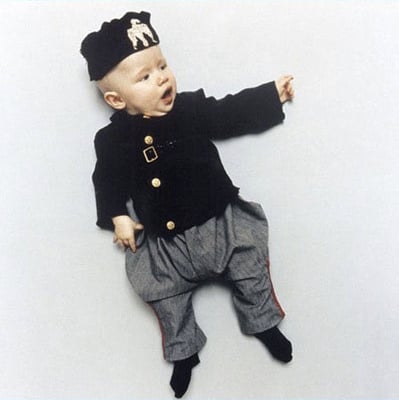 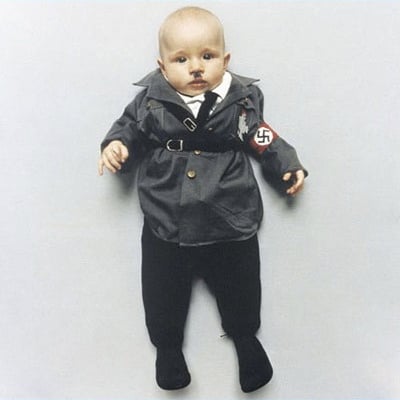 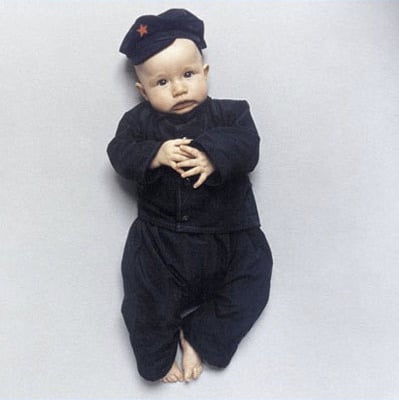 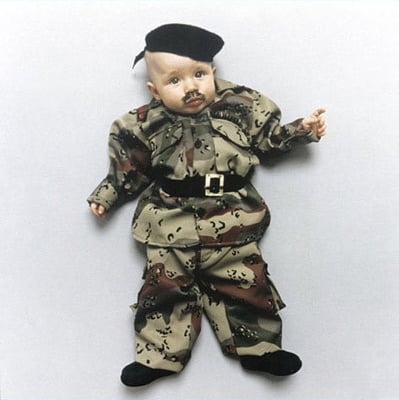 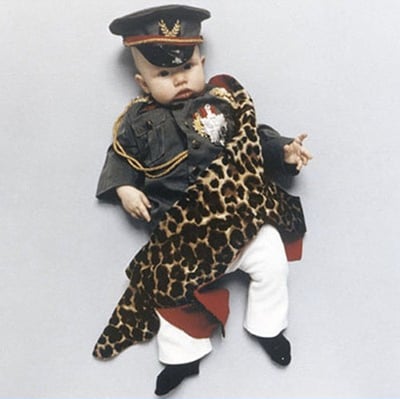 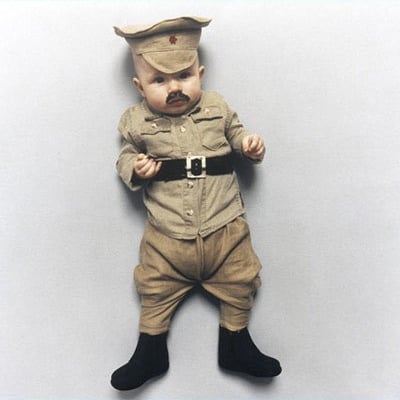 The Telegraph quotes Kleivan as saying,

We all have evil within us. Even small children are evil towards each other. Even my daughter could end up ruling Denmark with an iron fist. The possibility is still there. You never know.

Even though my generation doesn’t speak out about the war, silently our cultural circle sees Hitler as evil incarnate. But this is not a deliberate provocation, it calls for reflection. Even though comical, you’re not supposed to only laugh at these pictures. You need to contemplate them, ponder where this evil comes from.

While reaction to the series has been mixed, some groups have taken offense to the work. The head of the Canadian Jewish Congress is quoted as saying,

Surely, there’s a better way to explore evil than to throw a swastika on a baby.

What do you think of this series? Is it appropriate as art, or has the artist taken it too far?