We reported last month that the New York auction house, Sotheby’s will be facilitating the sale of more than 1,200 photos from the Polaroid company’s collection this June. The photos include images captured by legendary photographers and artists such as Ansel Adams and Andy Warhol. Sotheby’s estimates that the collection will raise some $7.5 million to $11.5 million, which will go towards paying for Polaroid’s Minnesota bankruptcy court. 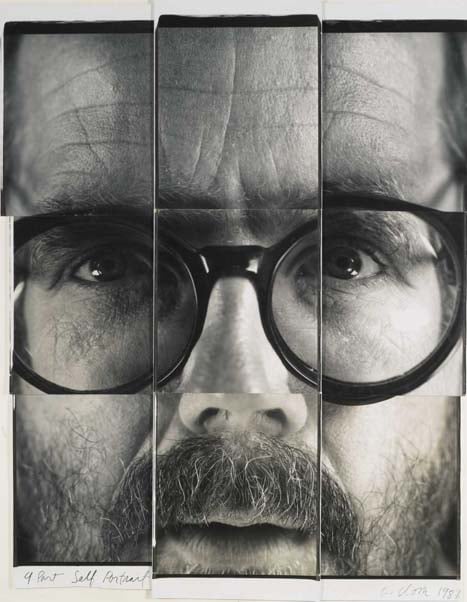 Yet while Polaroid regains its financial footing, several featured photographers feel they are at a loss — if the photos change hands, they may lose their contractual rights.

According to the British Journal of Photography, some of the photographers are motioning for a re-hearing, hoping that the courts will reconsider selling the collection.

When the auction was first announced, photographer Chuck Close shared his disapproval in an interview with the New York Times that such a groundbreaking collection should go to the auction block:

“There’s really nothing like it in the history of photography.” But, he added, “to sell it is criminal.” 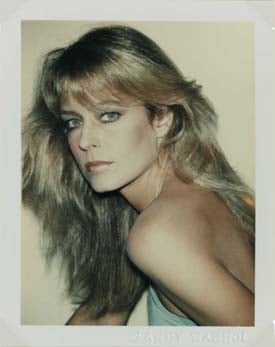 While the sale of these images is not technically illegal, the copyright laws are muddied in this situation. Typically, when a print is sold, the artist or photographer retains the copyright, along with the ability to reproduce his or her image. However, with these Polaroid images, the original image is unique.

In an interview with the British Journal of Photography, American critic Allan Coleman sums up the problem:

“Since they don’t have access, they can’t license the works. All they have is the copyright, which is meaningless now. I don’t think the court understood the unique nature of the collection.”

(via The British Journal of Photography)