It’s no secret that Polaroid has seen its share of financial troubles over the last few years. This year, Polaroid will be forced to bring some of its historic prints and images to Sotheby’s auction block in order to offset debts incurred as a result of its current bankruptcy, the New York Times reports.

In the lineup are some 400 photos by Ansel Adams, and work by artistic legends such as Andy Warhol, Chuck Close, and Robert Mapplethorpe. The auction will be held in Sotheby’s New York, the Times cites that is expected to bring in $7.5 million to $11.5 million.

Featured photographers have mixed feelings about the auction; many feel that the historic collection is museum-worthy, the Times quotes:

“It’s an amazing body of work,” Mr. Close said in a telephone interview. “There’s really nothing like it in the history of photography.” But, he added, “to sell it is criminal.” 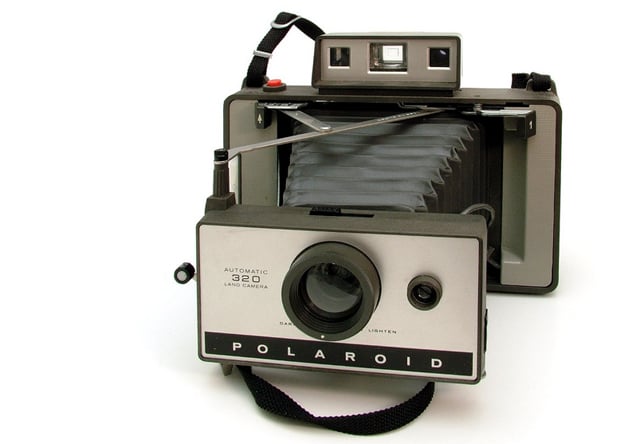 The collection was initiated and owned by Polaroid founder, Edwin H. Land, who made sure creative minds of his time had a chance to use and tinker with his product, and give him hands-on professional feedback, the Times noted:

It was a handy arrangement, the collection’s longtime curator, Barbara Hitchcock, explained: Polaroid provided some of the greatest talents around with equipment and film, and they gave the company photographs. “Experimentation was encouraged by Polaroid,” Ms. Hitchcock added. “It was a mantra — experimentation, creativity, innovation, pushing the envelope of photography.”

These early Polaroid images provide fascinating glimpses into the work of famous photographers, as well as into the early development of a consumer camera culture that transcended merely functioning as an industry — though ironically, the company would later fall on hard times as a struggling industry.

Some of the remarkable pieces up for auction can be viewed on the NYT’s Lens Blog.