Zac Doob is the photoblogger behind photoflavor. 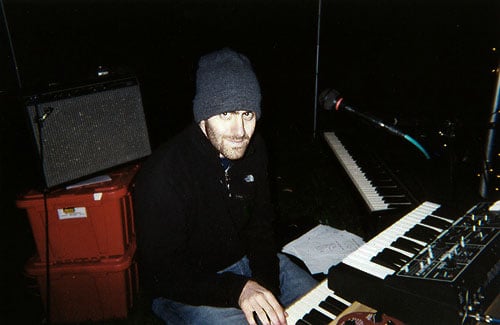 PetaPixel: Can you tell me a little about yourself and your background?

Zac Doob: Sure. I grew up in Ithaca NY and eagerly moved to Boston to attend Boston University after I graduated high school. I got a degree in Sociology, but my focus was on playing in bands. I’ve been a piano player my whole life and was thrilled to be in such a music-friendly city where I could play with various groups and gig in all types of venues.

Throughout college and for several years after, I was trying to ‘make it’ as a professional musician. One of the necessities in promotions is design. I quickly discovered that I had a passion and a talent for exploring my creative side with imagery. This was initially uncovered while creating posters and flyers etc.

When the web became a viable means to promote my music, I dove head-first into web design. I soon found myself becoming a successful web designer, with music shifting to more of a hobby. Being submersed in the principles of design, combined with countless hours working in Photoshop would eventually prove to be a foundation to build upon with a camera.

PP: How did you specifically get started with digital photography?

ZD: While my amazing wife was completing her degree in Illustration at the Ringling College of Art and Design, she realized that it would be helpful to have a digital camera to use for photo references. Since we already had a film SLR, I thought it made more sense to just get a little pocket-sized camera so we could just take it anywhere. Thankfully, she insisted that she needed more control than one of those would offer, so we bought the ever-so-popular Canon Digital Rebel.

PP: Do you still use that Rebel? What’s in your gear collection now?

ZD: The Rebel has been semi-retired. It was an awesome camera, and I still use it when I need to have an additional body. I shot a wedding a while back and it was helpful to leave a long lens on the Rebel and use my 30D for the wider stuff.

Most of my gear is very typical… Aside from those two Canon bodies, I have a 17-40f/4, 70-200f/4, 50f/1.8, the original Lensbaby, a Sigma flash, Bogen/Manfrotto tripod, and some close-up filters that screw onto the 50mm lens. Like most photographers, I have a decent sized wish list of very expensive gear.

A few years ago, while I was very heavily into photoblogging, I mentioned in a post on the photobloggers Google group that I was interested in exploring medium format film. I asked for recommendations so that I could search Ebay for a cheap camera to play with. The next day, a fellow photoblogger who I had never met emailed me and asked if I wanted to borrow his Yashica 124G! He said it was just sitting on his shelf collecting dust – and that he’d rather see it in the hands of someone who would use it. I was floored by his generosity. Here is his site, here is the camera, and here is a shot taken with the camera.

PP: Can you tell me about your workflow?

ZD: My workflow varies depending on my mood, available time, types of photos… I wouldn’t say that I have a rigid process. With that said, I always shoot RAW. Generally, I move all of the photos from a shoot onto my Mac and open them in Adobe Bridge. I’d love to find time to explore Aperture or Lightroom, but just haven’t had an opportunity. Once in Bridge, I go through and delete the ones that are obviously garbage. While I’m going through that initial pass, I’ll star a few that have some initial impact or look like they can work with a little (or a lot of) Photoshop effort. If I’m feeling particularly creative or have a desire to be working with Photoshop, I’ll find an image that has a strong composition and the right kind of feeling to it that will serve as a starting point to do something interesting with. Take this image for example: It was a very uninspiring photograph, but had the potential to be something very interesting. With some curves and levels, I was able to take a fairly stupid photo of a gull and turn it into something most people would spend more than a second looking at.

Keeping with the gull theme, here is a photo where the only processing was done in the RAW conversion: It was another rather boring photograph, but the way the light fell made is possible to simply adjust the exposure and shadows to produce this intimate portrait of a bird. Is it an amazing photograph? No, but I like how it turned out.

Then there are some photos which can stand on their own feet without any real adjustments at all. I am usually really psyched when those happen. Here are a few: 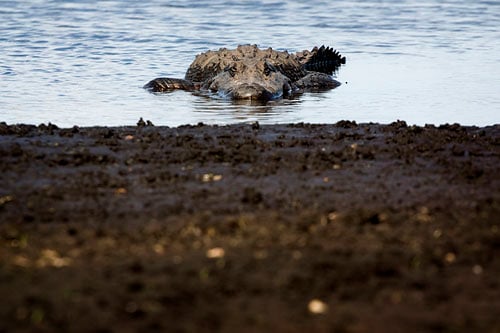 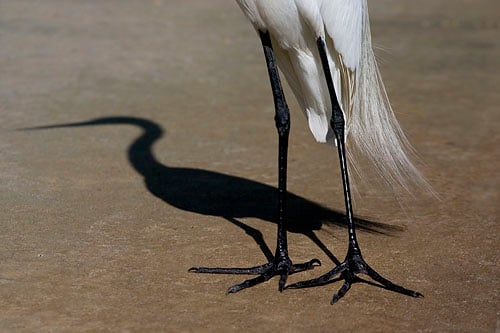 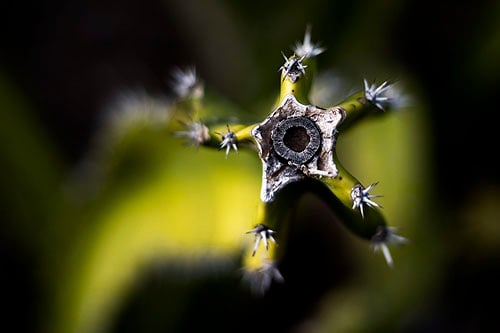 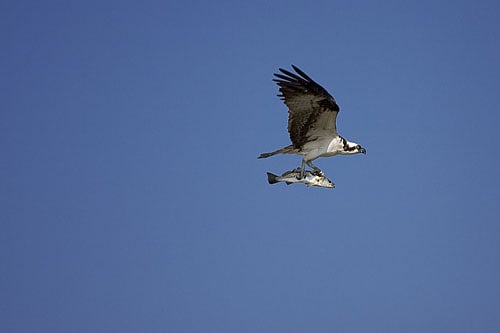 These are all ‘right place right time’ kinds of shots – and really mean a lot to me.

What I find most appealing about photography is that I am able to capture something so personal and intimate. If you think about it… I am the only person in the history of time, and in all time moving forward that will ever have seen this exact perspective – at this precise moment. I’m able to share that with people, which is great… but more importantly, I am able to revisit that exact moment in time from the very same perspective.

Sometimes the subject may be just a fluorescent light: 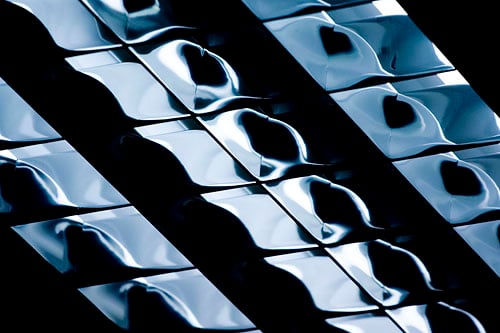 or a weed in the sidewalk: other times it may be the morning after marrying the woman of my dreams: Regardless… these are personal, intimate moments between me and the other side of the lens – which I get to relive by browsing through my photo collection.

There’s a very strong parallel with writing music for me. One of the greatest sensations I experience is when I write a piece of music. As I’m playing it (or listening back to it if I have recorded it) I find great pleasure in the intimacy of the fact that I am the only one who has heard this. I can decide not to play it for anyone else, and keep it all for myself — knowing that I am the only person who has ever heard this piece of music… played this way.

PP: What is one thing you’ve learned that has had the greatest positive impact on your photography?

Recognizing that photography can be whatever I want it to be. What I mean is that I’m not taking photos for anyone other than myself. Obviously there are times (like doing commercial or wedding shoots) where this doesn’t apply as much, but overall I am in control of the images I make. Photography can be anything from a casual snapshot to a form of personal/ artistic expression – and it’s all equally valid.

PP: What is one piece of gear you’d most like to have?

ZD: Since I love shooting wildlife… probably a super telephoto lens… like the 600f/4 IS or something crazy like that.

PP: Who are some of the people whose work you follow online?

ZD: A Walk Through Durham Township, DailySnap, friskyPics, MUTE, No Traces, and The G8.

PP: What are some websites or software programs you’ve found invaluable?

ZD: Well, aside from Photoshop… I use a photoblogging script called photoblogger – which is now called Sylverblog. It was around way before a lot of these other options surfaced, and provided me with an opportunity to learn PHP. I actually ended up contributing to some of the functionality found in the latest version… though I have yet to upgrade since mine is so heavily customized at this point.

As for websites, this interview wouldn’t be complete without a huge nod to Brandon Stone. He has done so much for the photoblogging community – and I am forever grateful for the websites, connections, photography, communities etc. that he has created. There are tens of thousands of photographs I likely would never have seen if it weren’t for Brandon.

PP: If you could see one person interviewed on PetaPixel, who would it be?

ZD: I think Bob from No Traces would be a great read. He’s just so passionate about photography.

ZD: Yes. The past decade has dramatically changed the world of photography in so many ways. The instant gratification and affordability of digital cameras has substantially increased the accessibility of photography. The sheer number of people with cameras, combined with the prevalence of the web equates to an
enormous pool of insanely talented photographers sharing their imagery online through photoblogs and sites like Flickr. It’s an exciting time to be at the crossroads of web technology and image making. I strongly encourage people to explore what others are doing and consider sharing their own work with the world.

Make Your Own Aluminum Foil Reflector