You’ve probably heard many of the common arguments people give for whether to shoot in JPEG or RAW. When people discover the power of RAW, they usually never go back to shooting purely in JPEG. Sure, RAW files are enormous compared to JPEGs, the whole process will take you longer, and you’ll definitely need much more storage in terms of external hard drives and memory cards, but I definitely feel like the benefits of shooting in RAW outweigh the costs.

One such benefit is the fact that you can easily post-process the images non-destructively, meaning you can always go back to the original RAW image whenever you want to later down the road. You can do the same thing for JPEGs, but it’s much easier to accidentally overwrite the original file, and much harder to process the image again in exactly the same way you did before.

Why this non-destructive processing is useful, is that when you improve your processing skills and techniques, you can return to your older images as if they were just taken off your camera.

Take this photograph for example: 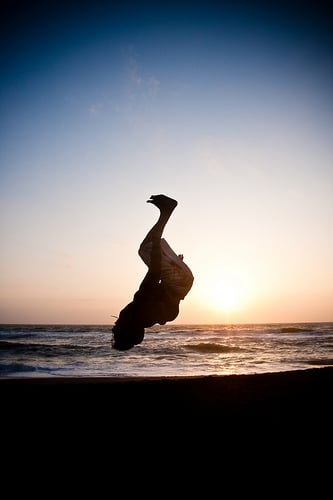 My friend David took this photograph during a trip to Pacifica Beach in California. A few weeks later, he decided to return to the photograph and bring out the textures in the sand. Here’s what resulted: 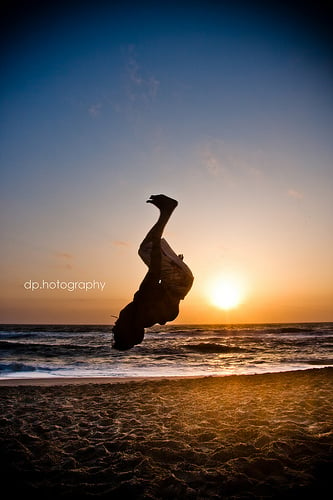 How about another example? Back in July 2008, I took some portraits of my cousin Perry. Here’s what the original image looked like (the untouched RAW): 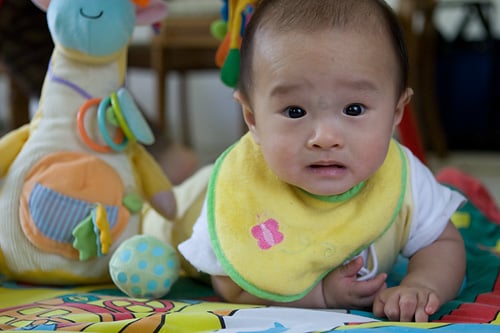 To edit the image back then, I chose to do most of the editing on the converted JPEG using Photoshop. Here’s what I did at the time: Since then, I’ve switched to doing most of my post-processing on the RAW file in Adobe Camera RAW, rather than doing them on the processed JPEG in Photoshop. Revisiting the photo, here’s what I would do now: 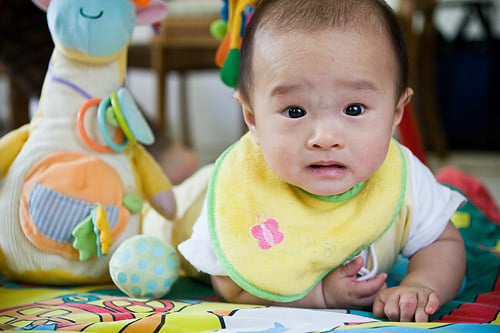 As you can see, my newer version of the image is sharper, more vibrant, and more detailed in areas such as his hair. Shooting in RAW allows your older images to improve easily as your post-processing skills improve, which is definitely one of the biggest advantages I’ve experienced from shooting RAW. Even if you don’t work directly with RAW files yet, shooting in that format will leave the door open for you to revisit the original image sometime in the future if you decide to start working with RAWs.