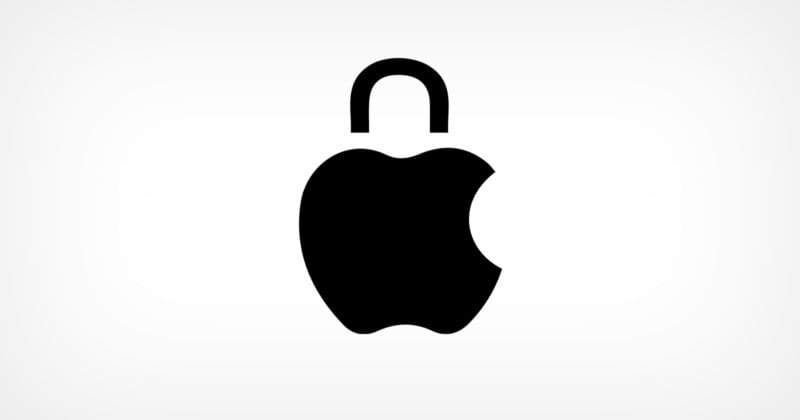 Apple has added what it calls new advanced security features that it says are focused on protecting against threats to user data in the cloud. The enhancements further protect iCloud data which includes backups, Photos, Notes, and more.

The Silicon Valley giant says that it is adding these new protections in response to threats to user data becoming increasingly sophisticated and complex. Rather than continue to just rely on the security features it already has in place, such as on-device encryption, it is adding more today and plans to continue to do so over time.

Apple says that iCloud already protects 14 sensitive data categories using end-to-end encryption by default, including passwords in iCloud Keychain and with Health data, but for those who want more, the company is adding Advanced Data Protection. This new feature increases the number of data categories from 14 to 23, and encompasses iCloud data like Photos and Notes. The only exceptions to this new level of security are iCloud Mail, Contacts, and the Calendar which it says were excluded because of “the need to interoperate with the global email, contacts, and calendar systems.”

The increase of to 23 data categories allows Apple to claim its new Advanced Data Protection for iCloud is its highest level of cloud data security.

Apple is also adding more security to iMessage through Contact Key Verification, which is designed to be used by those who face “extraordinary digital threats” like journalists, human rights activists, and members of the government. Contact Key Verification can choose to further verify that they are messaging only the people they intend.

“Conversations between users who have enabled iMessage Contact Key Verification receive automatic alerts if an exceptionally advanced adversary, such as a state-sponsored attacker, were ever to succeed breaching cloud servers and inserting their own device to eavesdrop on these encrypted communications,” Apple says.

“And for even higher security, iMessage Contact Key Verification users can compare a Contact Verification Code in person, on FaceTime, or through another secure call.”

Advanced Data Protection for iCloud is available in the United States starting today for members of the Apple Beta Software Program and will roll out widely in the U.S. by the end of the year. It along with iMessage Contact Key Verification and Security Keys will roll out globally in 2023.