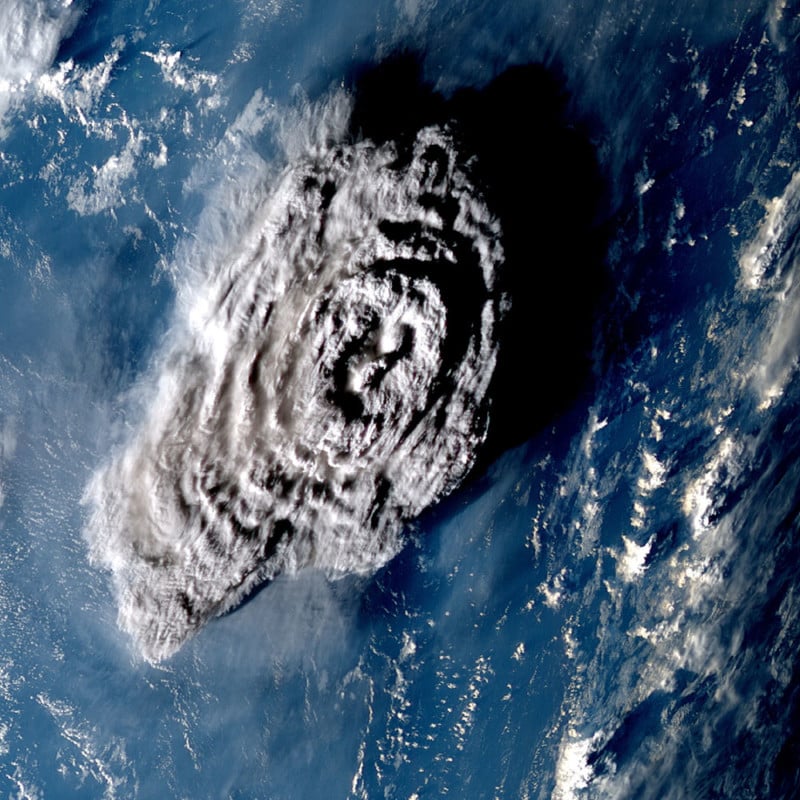 An undersea volcanic eruption that produced the tallest plume ever recorded was measured using the centuries-old stereo photography technique.

Captured on satellites, the eruption of Unga Tonga-Hunga Ha’apai in Tonga has been confirmed as the largest atmospheric explosion ever recorded by modern instruments.

The massive explosion, that happened in January, was the equivalent of more than 100 atomic bombs, the force of which wreaked havoc with communication cables in the South Pacific region and triggered a tsunami that hit Tonga and Chile. 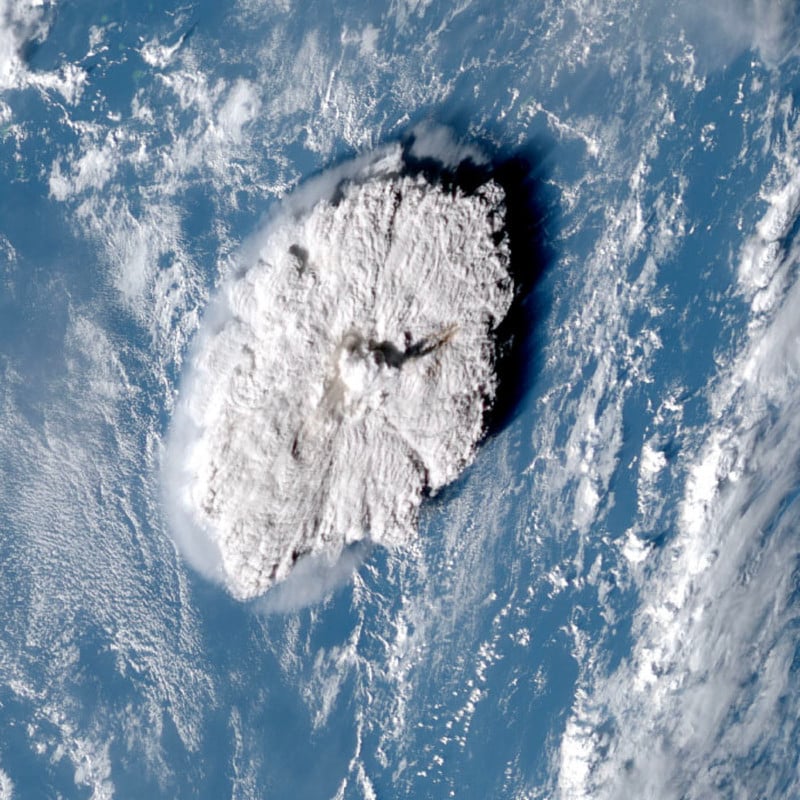 According to the Nature journal, the plume that erupted above the sea’s surface was six times the height of Mount Everest, taller than any measured before.

The height of the remarkable eruption was measured using data from observation satellites, including Japan’s Himawari-8 satellite.

“It was just crazy. It’s so much higher and it’s so much bigger than anything I’ve never looked at before,” says Simon Proud, the Oxford University scientist who led the research.

When Proud and his team estimated the height they thought something was wrong. “We were thinking it can’t have gone up as high as it did,” Proud tells The Times.

After just half an hour of the eruption, the plume was measured to be 187,000 feet high beating the previous record of 131,000 feet high that came out of Mount Pinatubo in the Philippines in 1991.

In fact, Proud believes that the 187,000 feet figure could be an underestimate, with the team citing a lack of satellite coverage at key moments.

Proud and his team were able to measure the January eruption thanks to modern satellites. However, they used a 180-year-old technique called stereo photography to do so.

It was by using this method with satellite imagery that the research team was able to interpret the plume’s height.

“It’s only really within the last five or ten years this type of thing has been possible, with enough satellites in various different places looking at the same event,” Proud says.

Proud says he was also impressed with the speed of the plume.