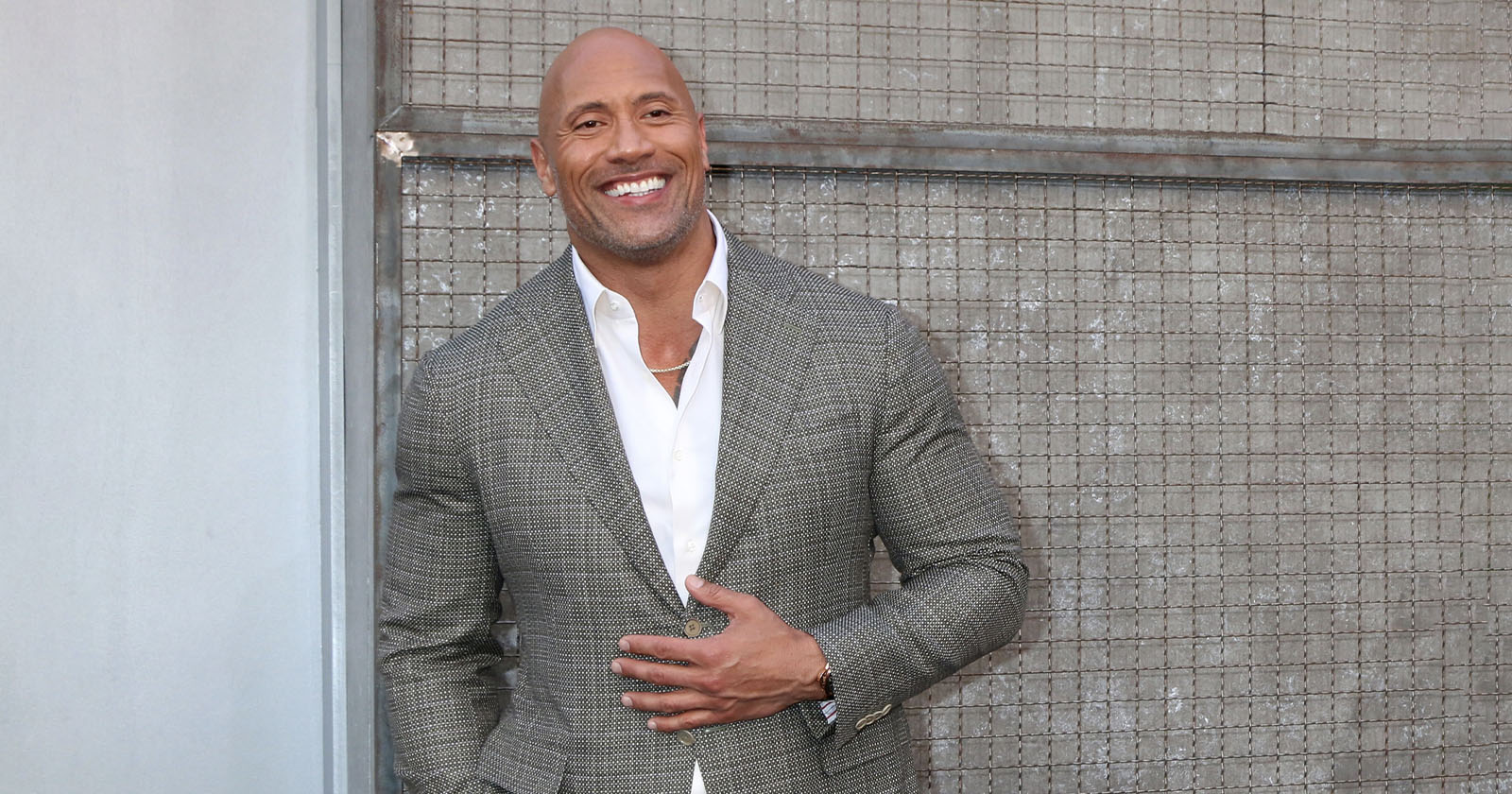 Johnson was on a promotional tour for his new movie Black Adam when he ran into Napolitano at a red carpet-event.

Dwayne Johnson has a shot with photographer George Napolitano, thanking him for his support over the years during DC's "Black Adam" New York premiere at AMC Empire 25 in New York City.

Upon seeing Napolitano, Johnson paused proceedings so he could thank the photographer for his photography services to wrestling and even told how he had Napolitano’s photos hanging in his home.

The beautiful moment leaves Napolitano humbled as the pair raise a glass and take a drink together.

Then, Johnson takes a step back to address the gathered media and fans to tell them why Napolitano is such a special photographer.

“George took amazing pictures of my grandfather and my grandmother back in the day.”

Taking to Twitter, Napolitano expressed his joy and surprise that The Rock paid tribute to him.

“Thank you everyone for the kind sincere remarks. With all the people on the red carpet and number of people who wanted to see [him],” he writes.

“I never expected him to come over to me. It was a surprise & a great moment, it shows the kind of person he really is.”

The video of the poignant moment was posted by Getty Images Entertainment and the Rock even re-tweeted it following up by saying: “Very special man I was honored to raise a toast to.”

“Photographer George Napolitano really took care of my grandfather and my family back in the 70s, 80s,” he continues. “Taking amazing pictures of them wrestling back in Madison Square Garden. Images that still hang in our family home today.”

Napolitano has taken some of the most recognizable images of pro wrestling ever, icons like Hulk Hogan, Andre the Giant, Ric Flair, Vince McMahon, Stone Cold Steve Austin, and Mick Foley have all passed through the New Yorker’s lens.

The Rock’s father, Rocky “Soulman” Johnson, was also captured on Napolitano’s camera, meaning that he captured three generations of that particular wrestling family.

Our Weekly Wrestling Ratings page has been updated with notable changes across the board: https://t.co/OgGkMCQhwp

Napolitano has released a number of pictorial wrestling books, including Hot Shots and High Spots.