Ubisoft has announced the Photomode in-game photography exhibition that is calling upon all virtual photographers to enter for the chance to see their best video game shots showcased in a physical gallery in New York.

Video game photography has slowly grown in popularity over the last several years to the point that most, if not all, single-player video games offer some form of in-game camera system. Most of these in-game camera systems feature robust manual camera controls that mimic those of real-life cameras.

Ubisoft has embraced this growing trend and become the first major publisher to host a photography competition that will offer fans a chance to win a spot in their New York exhibition as well as other prizes, including a “high-end” MSI Raider laptop and a fine art print of their in-game photo.

“In-game photography is not only about capturing the most realistic, impressive, or moving images, it’s about exploring the growing relationships we develop with these beautifully immersive worlds,” Ubisoft says. 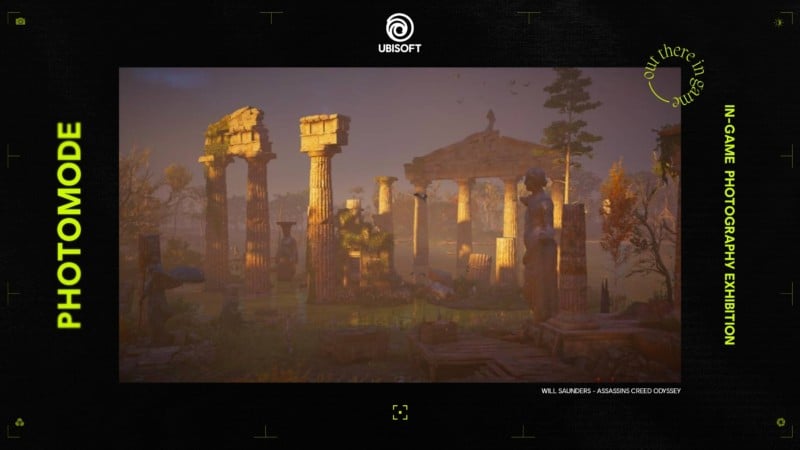 “Today, our ambition is to offer a vast field of expression to promising young artists who are pushing the limits of photography. Above all, we want to show everyone the incredible diversity of artforms and artists that make up the ever-growing world of in-game photography.” 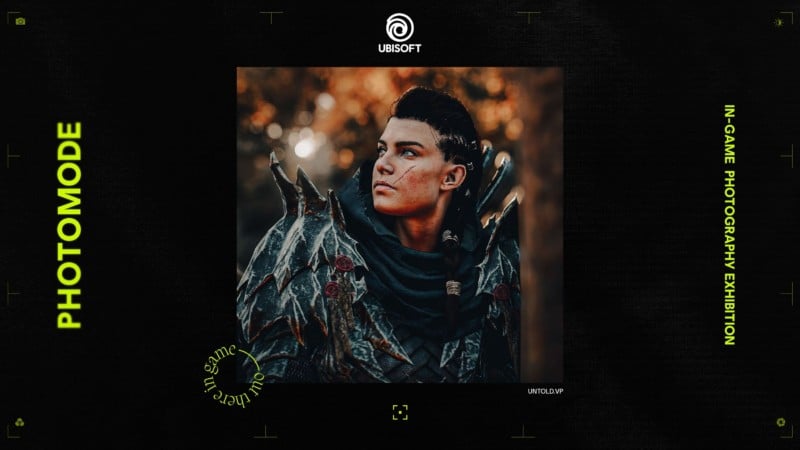 The Photomode competition is active now through October 16 where users can upload in-game shots to be judged by Ubisoft’s chosen panel. Entries are free and judging will conclude on November 9. The contest will select winners across a variety of categories including portrait, outdoor and wildlife, experimental, still architecture, motion, sports, and narrative. Ubisoft says it hopes to encourage players to capture stunning moments within Ubisoft’s virtual worlds and create new aesthetics that reflect a personal touch. If it wasn’t clear, entries must feature Ubisoft games. To enter, players can submit up to four photos in a single Instagram or Twitter post using the hashtag #UbisoftPhotomode or via Ubisoft.com/Photomode. The top three winners will win a trip to New York City to see their photos on display, and a high-end MSI Raider GE67HX laptop to run the latest games with a free Ubisoft+ subscription for a year. Additional prizes for the top 20 winners include subscriptions to Ubisoft+ and fine-art prints of their photos.

The physical art gallery will be on display for four days in New York City (the exact dates and location of the physical gallery were not disclosed) as well as in a dedicated digital gallery that will remain on display until July of 2023.