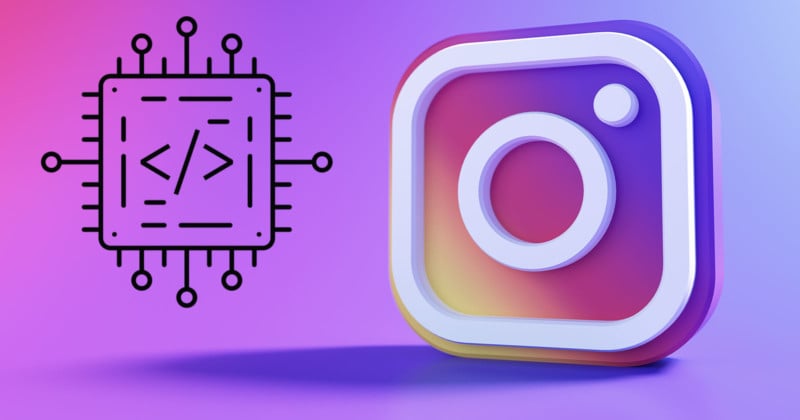 Two photographers will seek to revive a class-action lawsuit against Instagram that claims it contributes to copyright infringement by letting outside websites embed images.

Hunley and Brauer are asking to overturn a California federal judge’s dismissal of their lawsuit alleging that Meta’s Instagram is liable for secondary infringement when third-party sites use Instagram’s embedding tool to display their photos and videos. They argue that this former ruling relied on an outdated test.

“Since 2013, Instagram encouraged copyright holders to publish their valuable copyrighted works on Instagram,” photographers Hunley and Brauer argue in the papers filed on Monday.

“Instagram also encouraged and facilitated third-party websites such as BuzzFeed.com and Time.com to embed for display copyrighted works without those third parties ever obtaining permission from copyright holders as required by Instagram’s platform policies, or permission from Instagram itself,” the pair adds.

Breyer based his ruling on a 2007 9th Circuit case establishing that web publishers don’t infringe copyright by displaying images that are stored on other companies’ servers.

Hunley and Brauer contend that the prior ruling is now “outmoded and impractical.”

“The implications of this case are far-reaching as they arise in the context of a modern-day Internet, where technology has evolved since the setting of this Court’s precedent and will certainly continue to evolve,” the pair argue.

That earlier 9th Circuit ruling stemmed from an infringement lawsuit brought by adult entertainment company Perfect 10 against Google over search results. The appellate court sided against Perfect 10, ruling that Google didn’t infringe copyright by creating “in-line” links to outside pages that contained unlicensed photos. Those in-line links allowed users to view the photos without leaving Google, but the images themselves remained on outside companies’ servers.

Hunley and Brauer argue that the ruling created a “technical loophole” that should be closed.

They contend that the “use and profiteering from the unauthorized and unlicensed display of copyrighted works is identical” no matter where the images are stored.

At least two federal judges in New York have rejected the 2007 9th Circuit decision and ruled websites that embed copyrighted images might infringe copyright, regardless of whether the images are stored on those sites’ servers.

Instagram is expected to respond to the argument later this summer.

After a concerted effort by the American Society of Media Photographers (ASMP) and the National Press Photographer’s Association (NPPA), Instagram added a new option that enables users to prevent others from embedding content they post to Instagram last year.