Boston-based sports photographer, Paul Rutherford, shares what it was photographing the last three games of the 2022 NBA Finals, including his multiple photo positions, coverage of the pregame and postgame, and how he sends images to editors.

In the ten-minute video, Rutherford covers a variety of aspects he needs to think about to prepare for a photography event as important as the Finals, such as this getting to the arena more than three hours early, his suggested lenses and gear, how he selects his favorite images, and how he sends the images to the editing team.

Rutherford was lucky enough to be shooting the finals for USA Today Sports along with three other photographers and several editors — which made it much easier to deliver his images knowing he didn’t have to spend time processing the them for the publication — allowing him to just focus on the action and getting the perfect shot.

Rutherford explains how it is important to get to the location of events like these incredibly early to be sure he has time to check all of his gear, assure wireless connectivity, and find the perfect locations to shoot from as, typically, once he gets situated, he won’t be moving until the game is over and everyone is heading home. 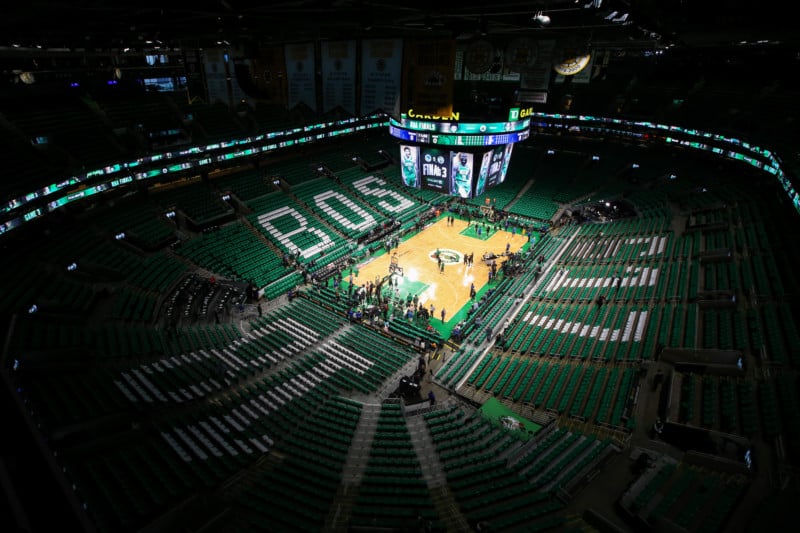 Rutherford further explains how he uses a mobile hotspot plugged directly into his Canon 1DX to select and send images straight from his camera to a folder on the editor’s computer, allowing them to pick which ones were the best, making sure they were sharp, cropped, and well captioned before uploading to the client. By the end of the game, the team would deliver about 200 images that were publication-ready. 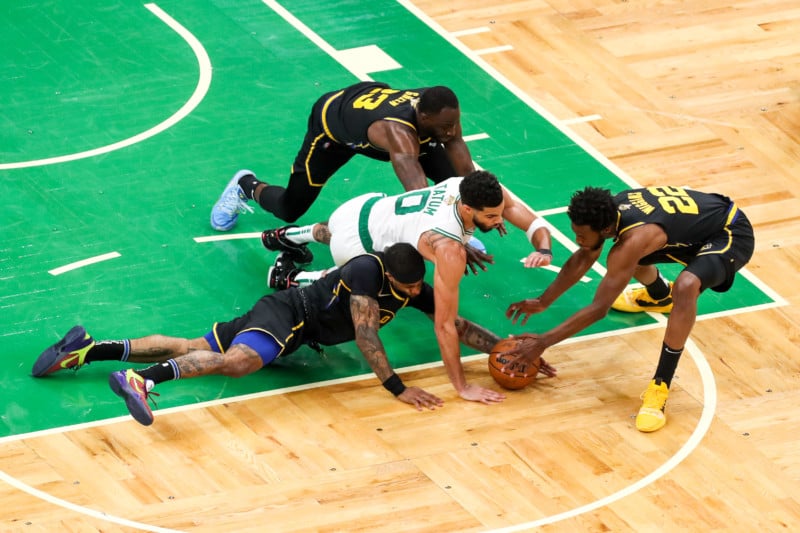 When shooting from positions around the court with fans nearby, Rutherford says it is important that photographers are not obstructing anyone’s view and because of this, it makes it even more important to communicate and work with a good team as very often, the photographer’s view will be blocked and prevented from getting the shot. If one photographer is blocked, hopefully one of the others on the team will be in a position open enough to capture that epic moment. In these scenarios, it is also important to have some telephoto zoom lenses on to be able to quickly adapt to a wide or long shot to capture any particular moment.

In situations where the photographers do not have a static base to shoot from, using a mobile hotspot isn’t really an option. In moments like this, Rutherford explains how a prepared team will also have card-runners to stay near the photographers to be able to quickly swap out a memory card and literally run it to the editors. To further save the editors time, Rutherford says it is also important to tag and rate the images in the camera that he thinks are good enough so the editors don’t have to sort through the massive amount of images. 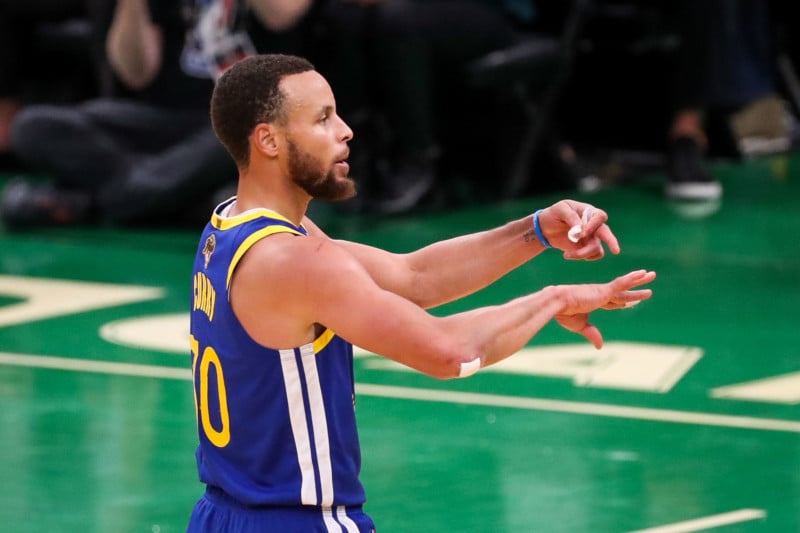 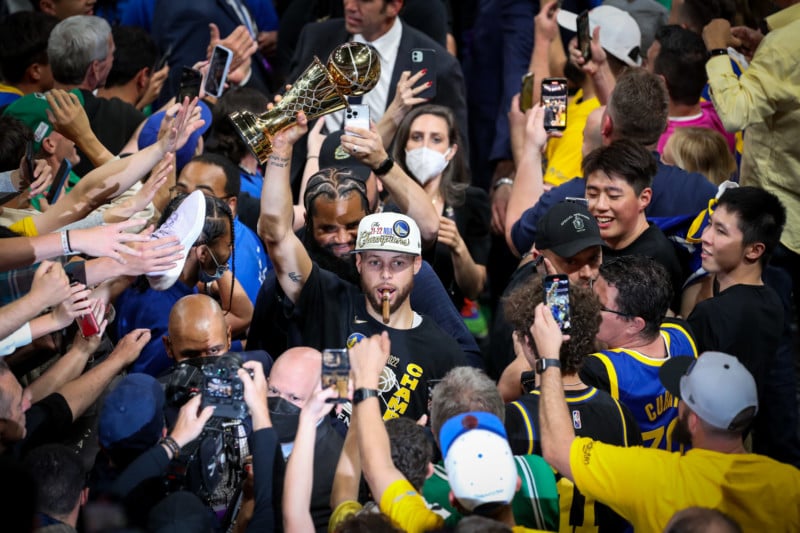 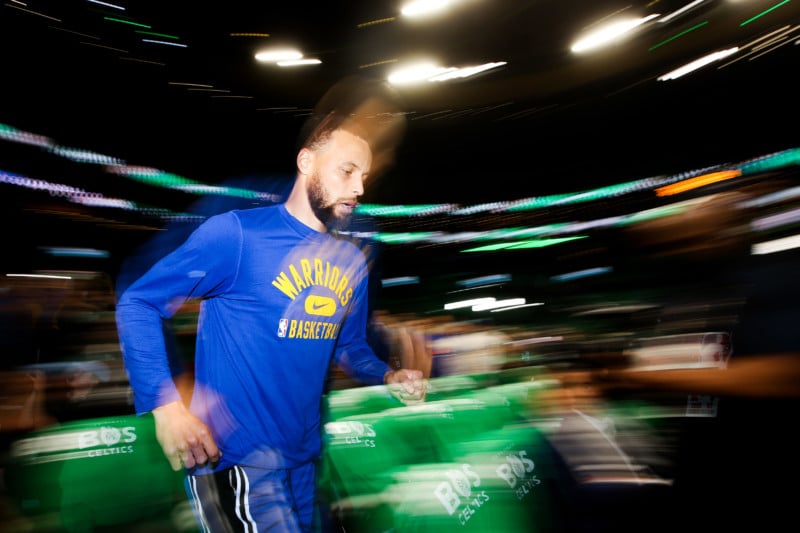 As you can see from the photos Rutherford provided, there are a lot of variables involved in shooting live events that require him and his team to be ready for practically everything. It takes a lot of practice to get familiar with how these events run and to identify where the best places to be to get “the shot” will be at any given moment. With so many variables, he says it’s important to be patient and try to plan ahead as best as possible.