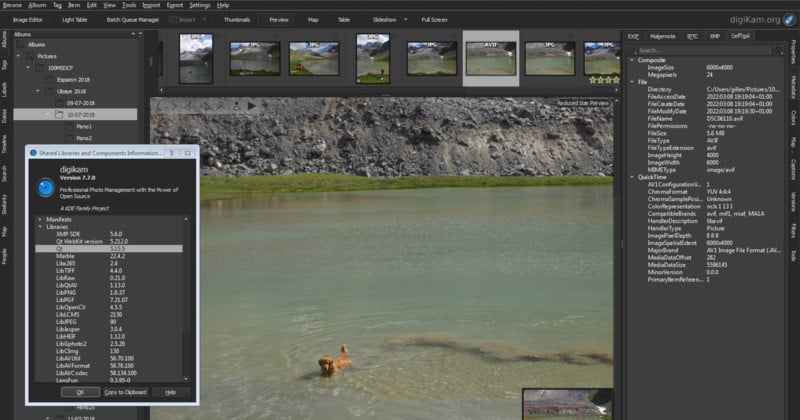 DigiKam is an open-source digital photo management application that runs on Linux, Windows, and MacOS. The company says it provides a comprehensive set of tools for importing, managing, editing, and sharing photos and RAW files.

The update to the free professional photo management software comes just a few months after the last major feature release that brought support for the AOM AV1 image file format as well as adding and updating the read/write support for the JPEG-XL image format in all supported bundles.

The 7.7 update brings support for the Olympus OM-1 mirrorless micro four-third system allowing the new camera and lens combinations to be recognized by the application, bringing the number of supported RAW cameras up to more than 1180. It also adds support for the AVIF format.

That update also added an “Ignore Face” button for unrecognized faces in the thumbnail view, improved RAW DNG reading from Adobe Lightroom with specific color space conversions (like sSRG IEC61966-2.1 and converted to TIFF) as well as JPEG files created from Photoshop and usable by Lightroom, and lastly, fixed the detection of the Hugin open-source panorama photo stitching and HDR merging program. 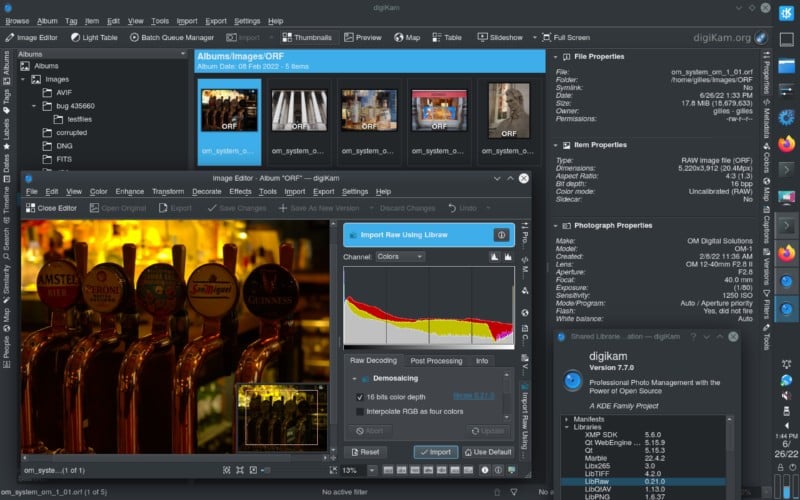 In addition to those file type updates, the developers working on digiKam have improved the performance of the application overall by changing the installer package to use the system libraries. According to the team, these changes help improve DNG file support while changing image orientation as well as improved support for animated GIF files and Flatpak files. 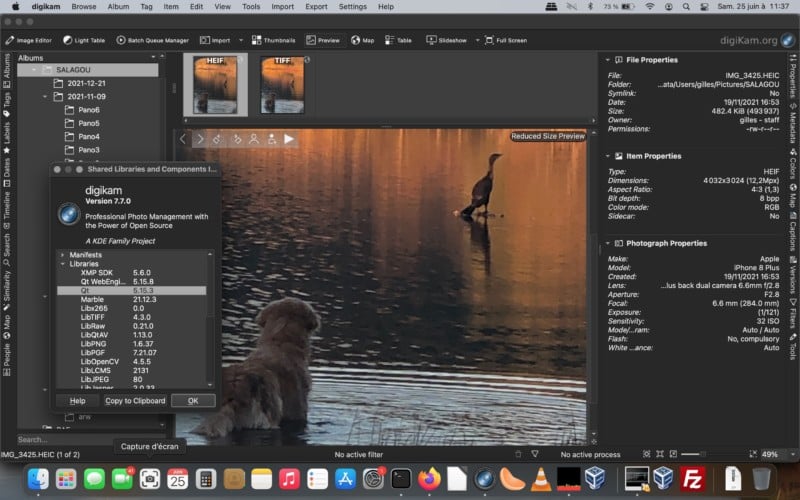 Version 7.7 also includes 84 crash, bug, and maintenance fixes to improve the overall experience and performance, including better support of the HEIF images from the various iPhone cameras, updated operating system support (Windows/Mac/Linux), and adds features like Pinterest exporting, Picasa 3 migration, and the ability to export PSD files to Google Photos. 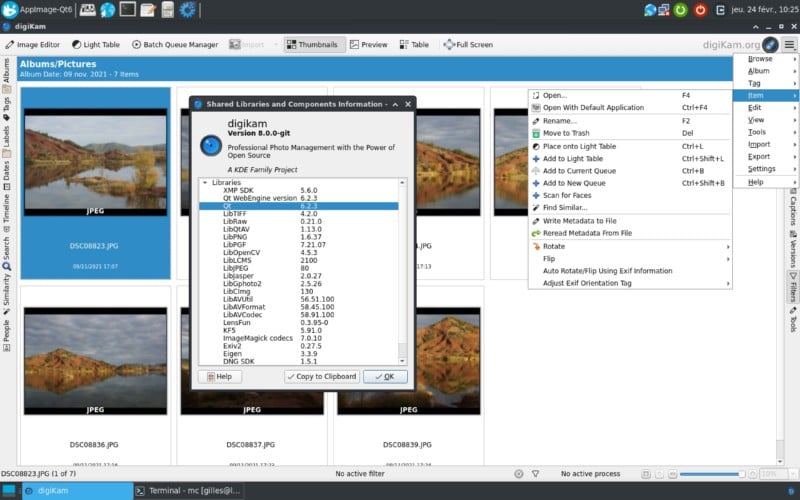 With all of the bug fixes, crash fixes, file type support, UI improvements, and functional updates, the developers of digiKam recommend updating to version 7.7 as soon as possible either by downloading the update directly from the digiKam site, grabbing the AppImage bundle, by installing the new version from whichever stable GitHub repository users prefer, or from Flathub as a Flatpak app.

Additional information, instructions and documentation on using the application can be found on the company’s website.