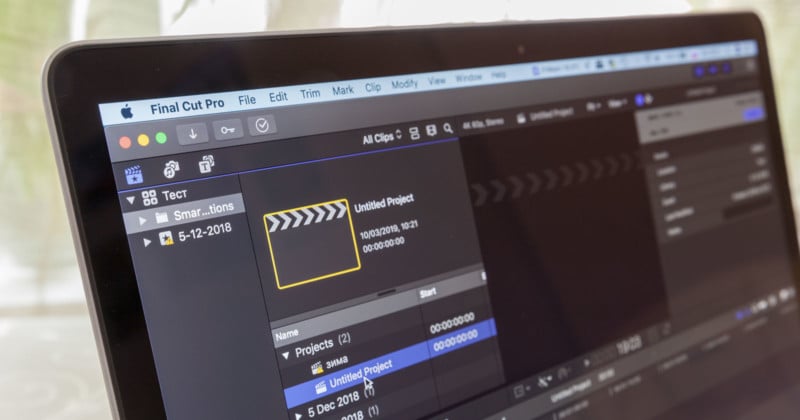 The one hundred strong signees bemoaned the lack of features that deny them from doing their work on the software and asked Apple to support third-party programs that are standard in big production editing.

The letter sent to CEO Tim Cook a month ago encourages the company to increase the number of editors who train on Final Cut Pro.

“We hope you will start showing that Apple aims to make Final Cut Pro the best application for editing TV and movies. We believe that this could lead to a Pro Apps renaissance as pioneering as your amazing M1 Max MacBooks Pros and the M1 Ultra Mac Studio.”

The editors also point out that the Oscar Apple won with the film CODA was unlikely to have been edited on Final Cut Pro. 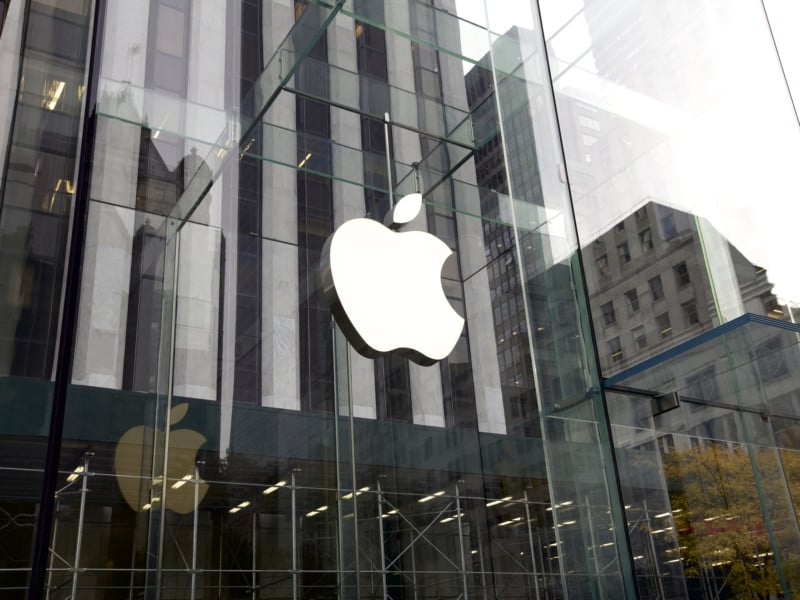 The California-based tech giant has now officially responded to the letter and it seems as though they are taking the editors’ request seriously, reports 9to5Mac.

“To the authors of the recent open letter regarding Final Cut Pro in the TV and film industry: the creative community has always been so important to us at Apple, and we’re grateful for your feedback,” Apple’s letter begins.

After it points out that Final Cut Pro has been used on Hollywood movies, high-profile commercials, and major television shows. They then appease the creative professionals by announcing they are implementing some of their demands.

“While we believe we have plans in place to help address your important feature requests, we also recognize the need to build on those efforts and work alongside you to help support your film and TV projects and keep you posted on important updates,” says the letter.

To achieve this, Apple is “launching new training products and Apple-authorized certifications for pro video starting this month with our partner Future Media Concepts.”

Apple also promises to establish a panel of industry experts for regular consultations, starting this summer as well as expanding the content and frequency of Final Cut Pro workshops for major film and television products.