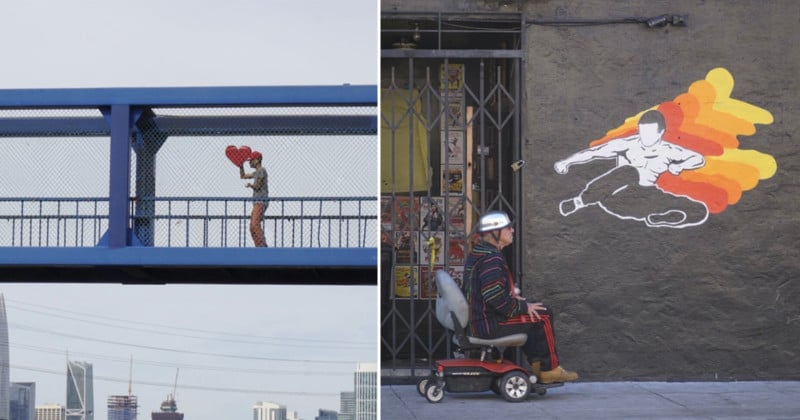 There’s more to San Francisco than just the popular tourist landmarks and street photographer Sage Akaboshi has cleverly captured everyday moments that rely on unique compositions rather than famous locations.

Akaboshi, born and raised in Japan, now lives in San Francisco, California. Although he has been settled in the city for several years now, he says he still has the ability to see the area with a fresh perspective and pick out extraordinary moments in what appear to be everyday situations.

“When I was young, I just happened to be passing by a Polaroid camera promotion at front of a store with my friends and I bought one on impulse and immediately I took photos of my friends with the camera on the street,” he tells PetaPixel. “That was the start of photographing on the street.” 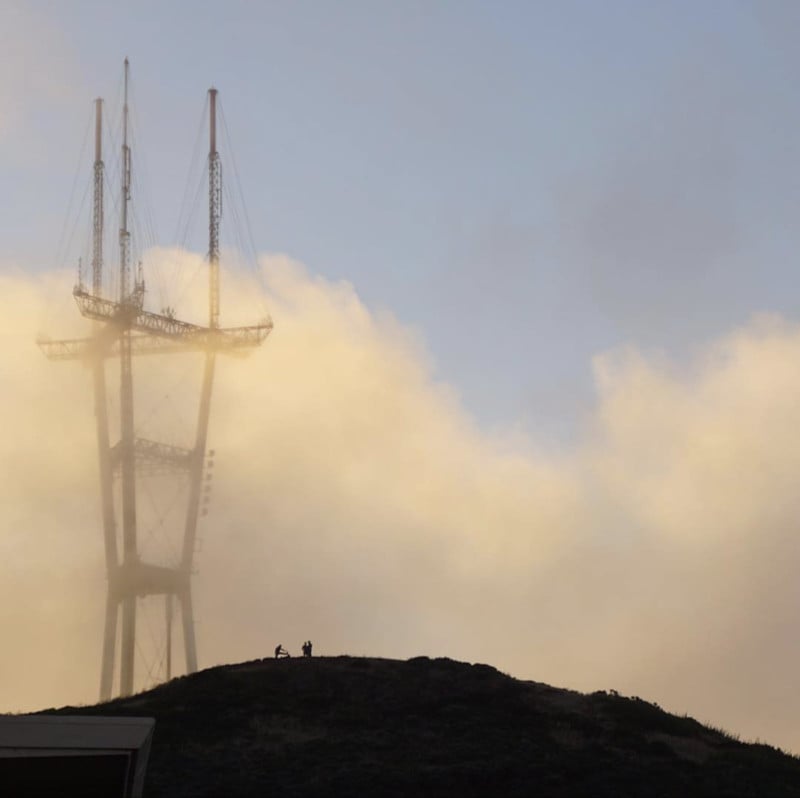 As he began to explore the city more, he started to capture what he sees around the streets. Next thing he knew, Akaboshi had built a vast collection in his street photography series. 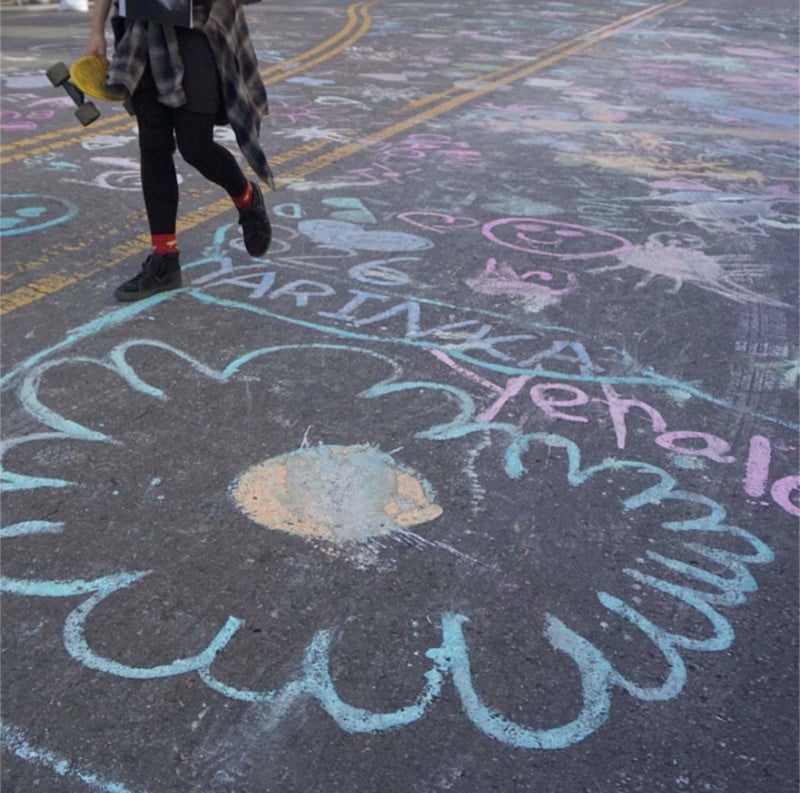 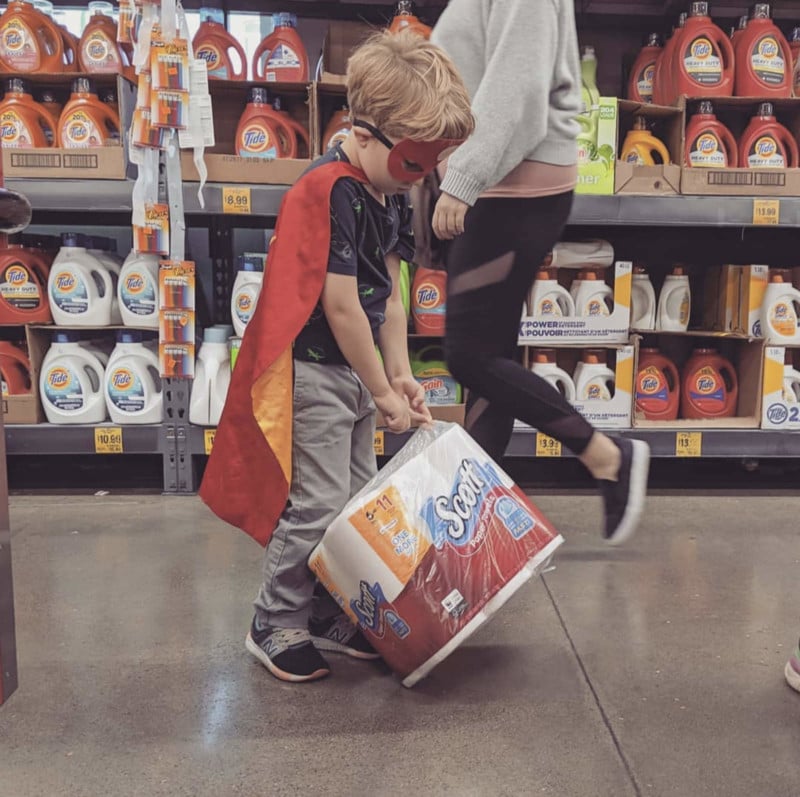 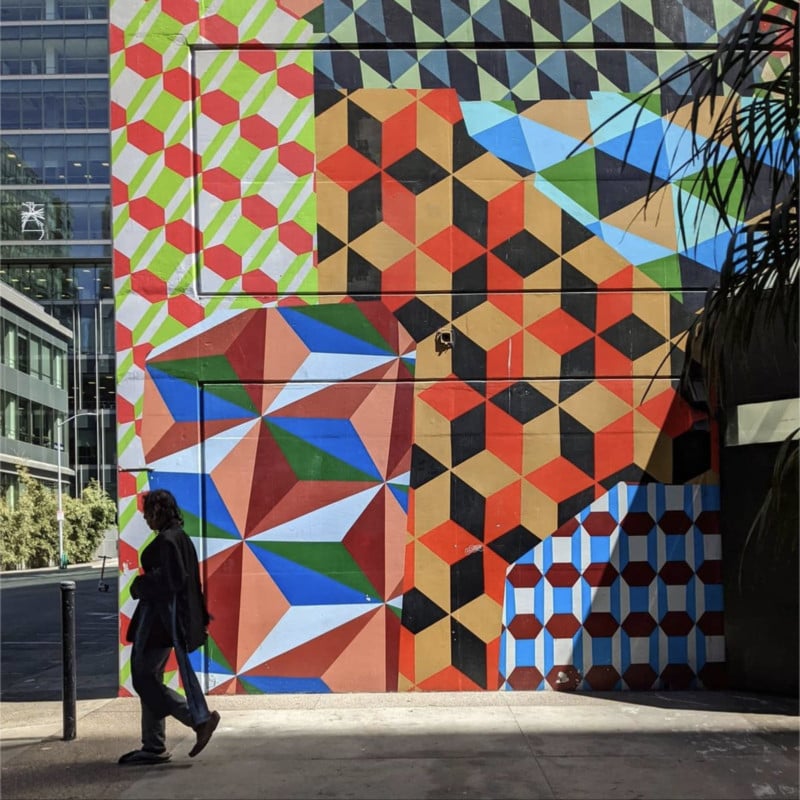 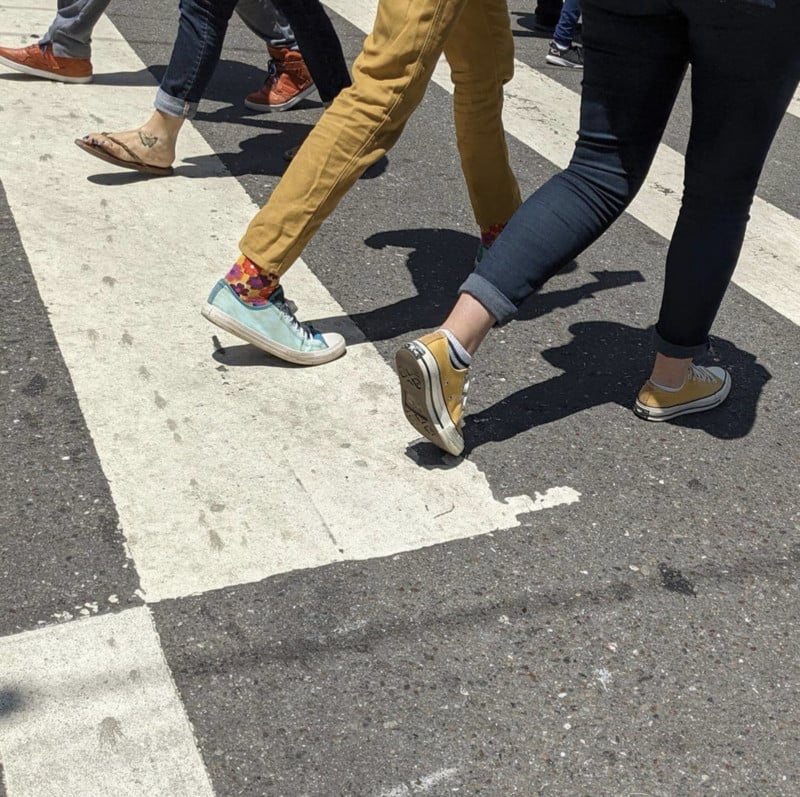 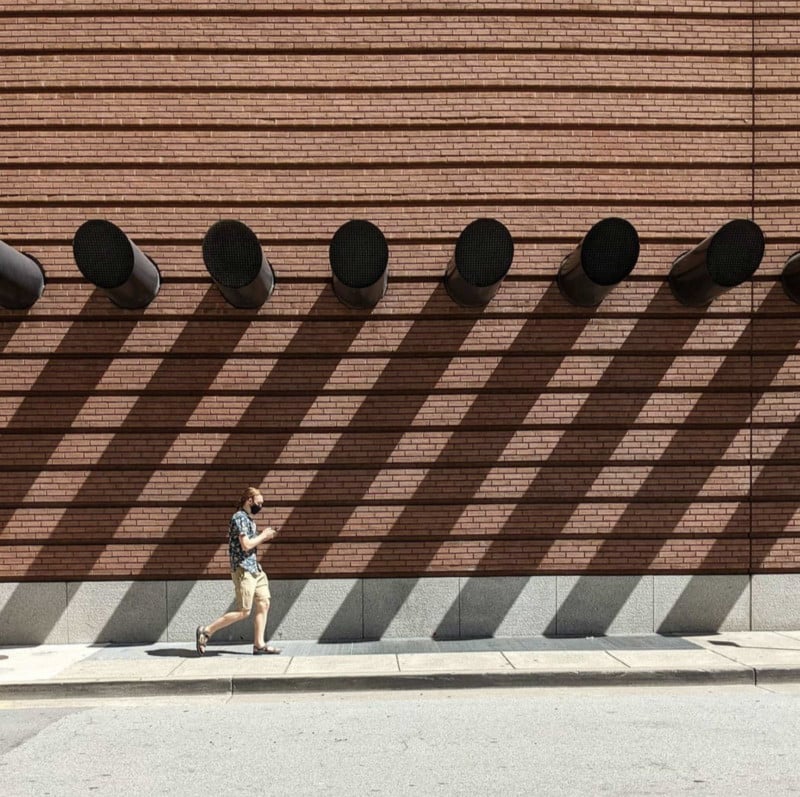 His work features contrasting color combinations, using the vibrant San Francisco architecture as a backdrop, as well as unexpected coincidences and simply comical or unexpected moments. 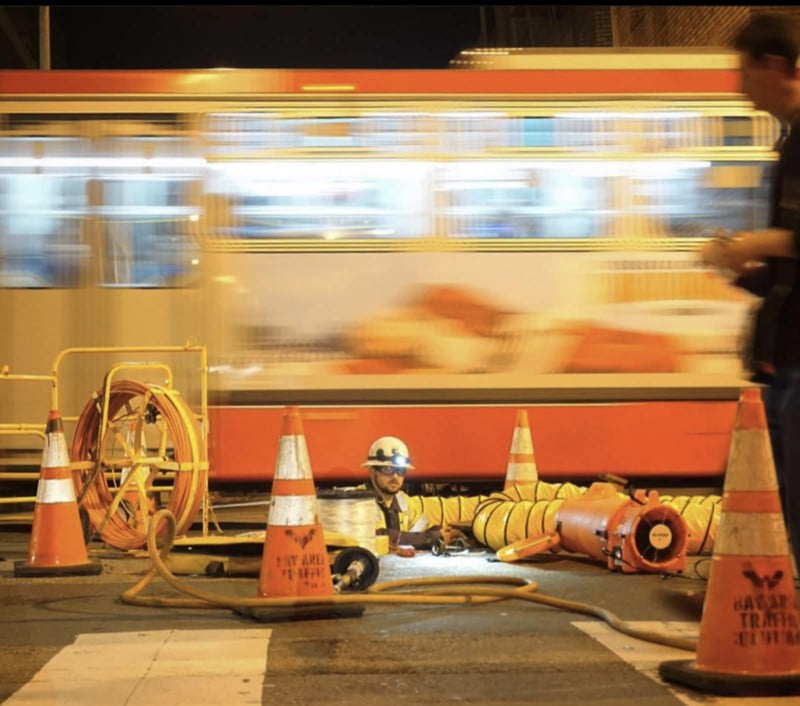 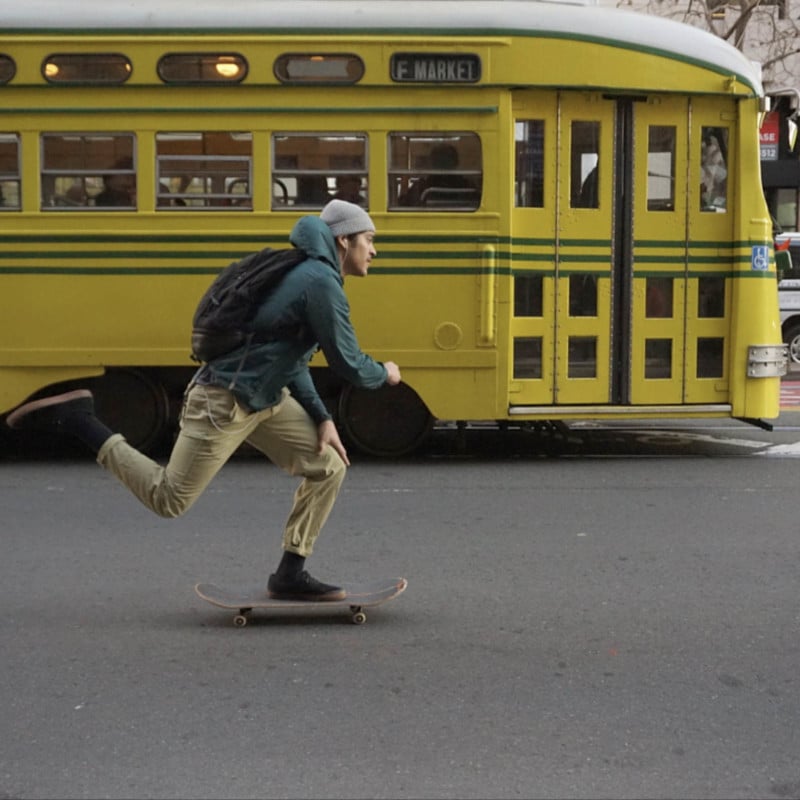 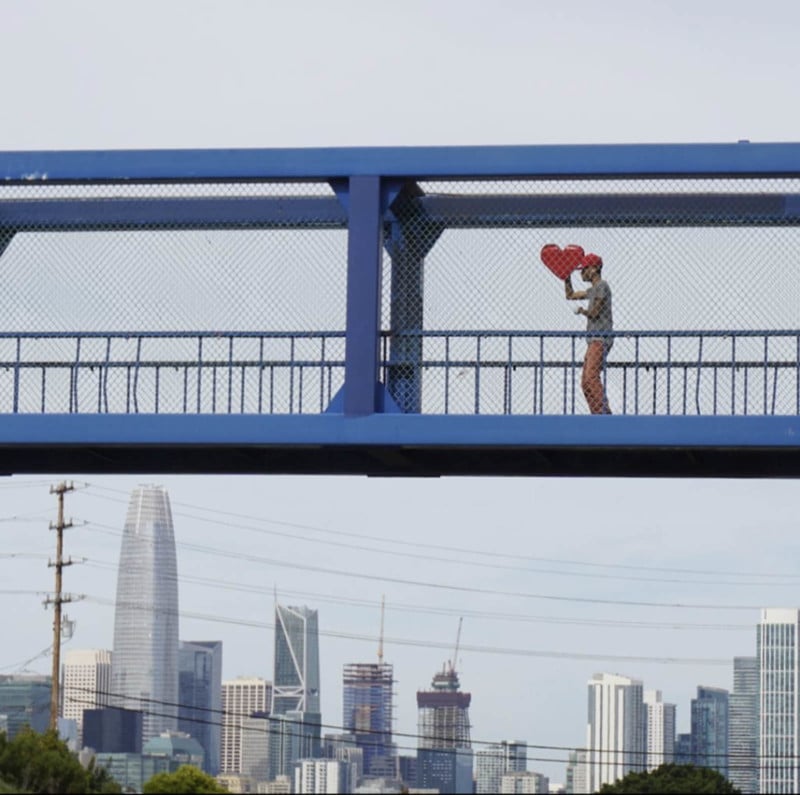 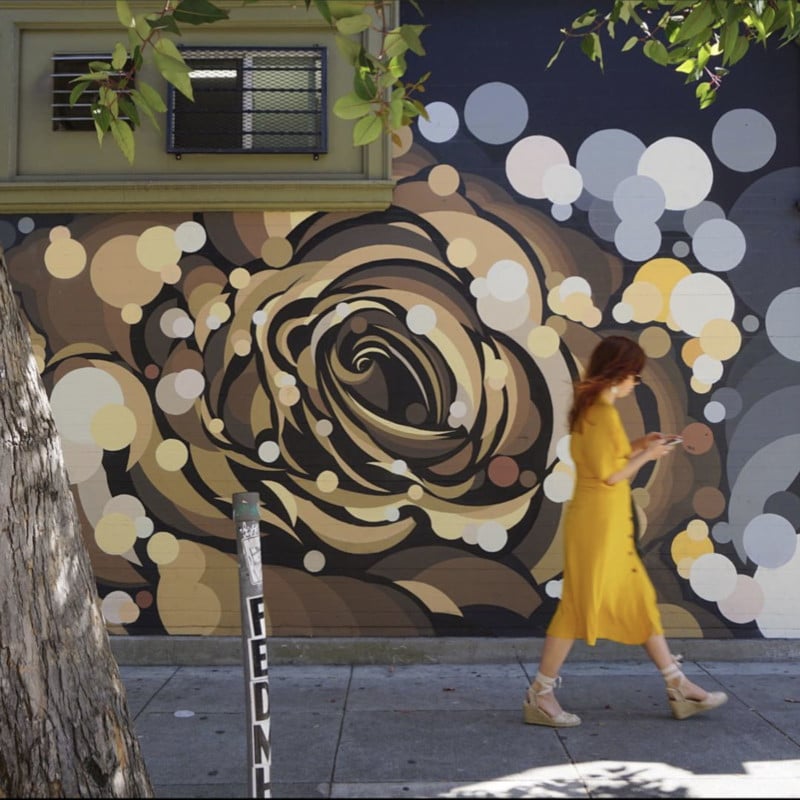 Akaboshi’s photographic style covers a wide gamut: people, colors, architecture, cityscape, art, and more. He says he points his lens at everything he is interested in instead of placing any limitations on his photography. His photographs, which he says are intentionally framed with a square crop in mind, have a natural-looking vibe and are not noticeably edited, if they are edited at all. 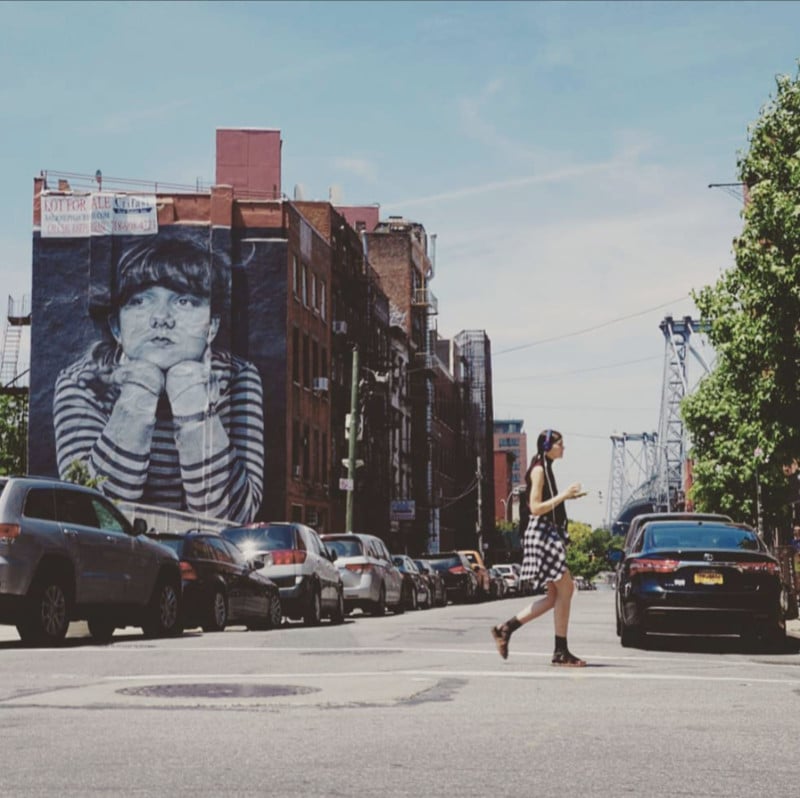 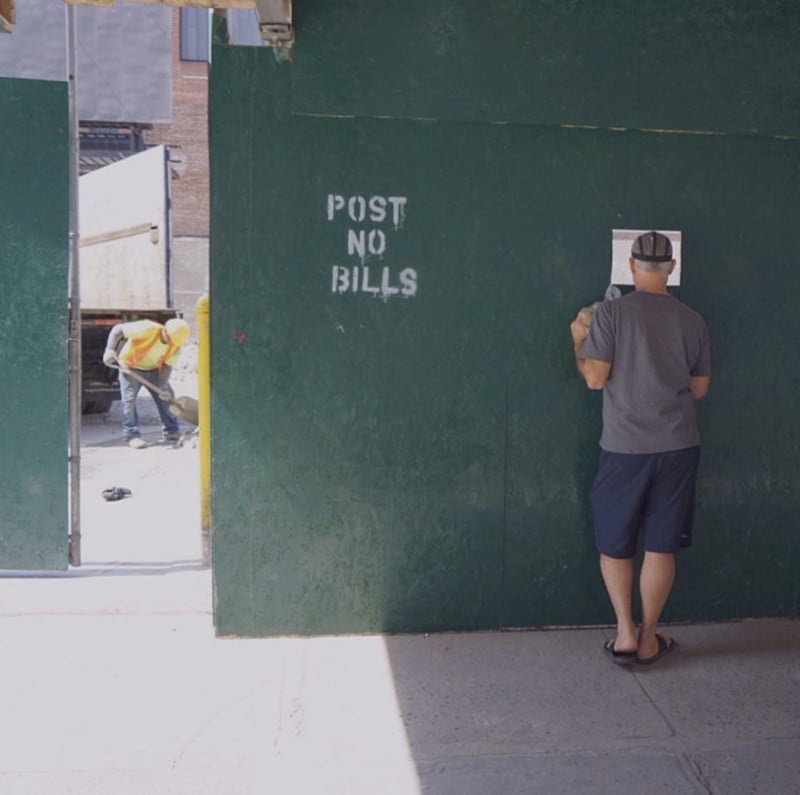 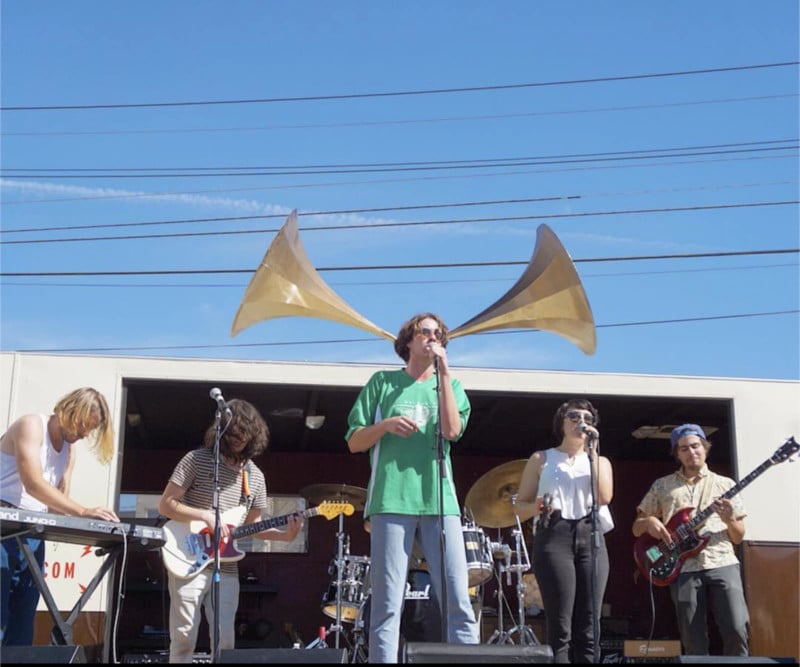 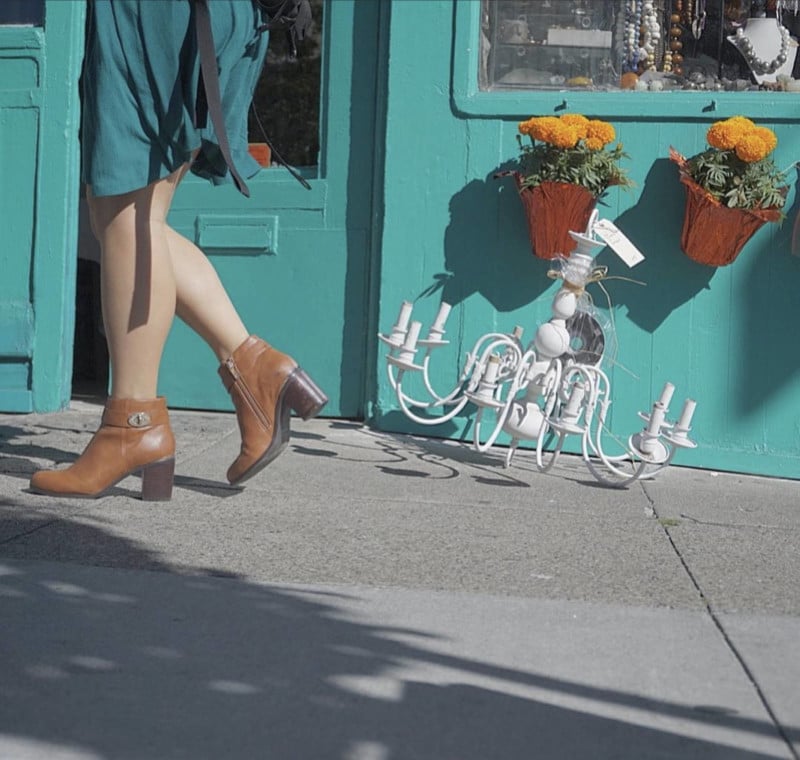 The city offers him an endless source of inspiration. At times, he captures interesting images by pure accident. Other times, he will notice a unique outfit or feature and approach strangers. 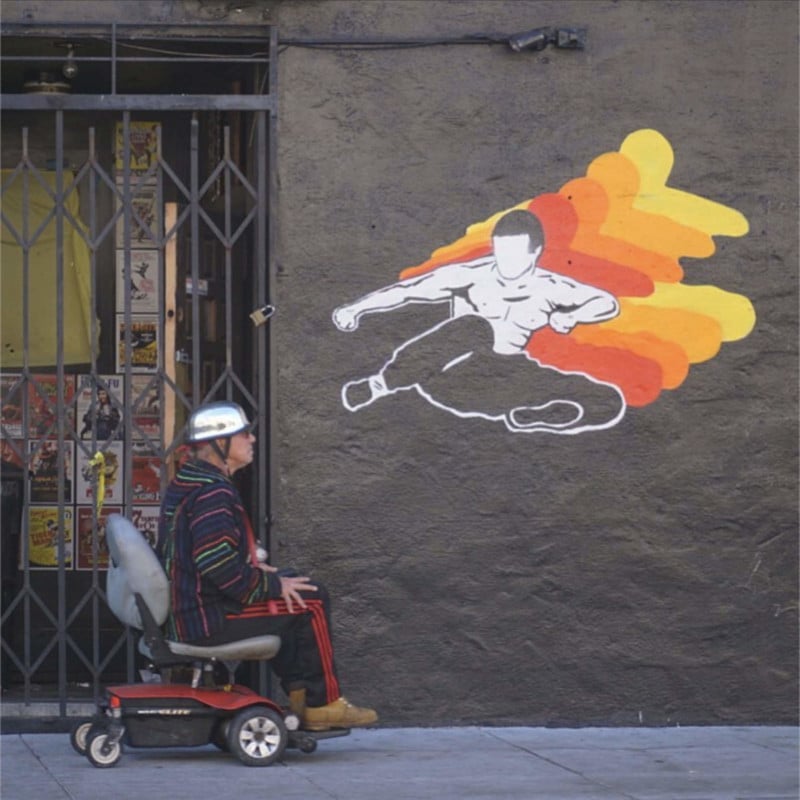 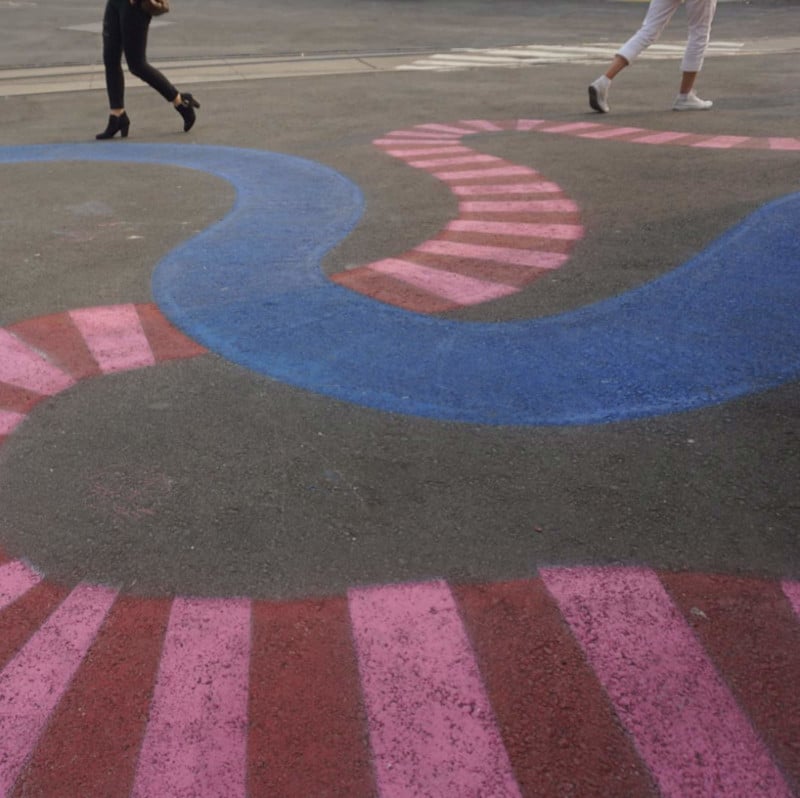 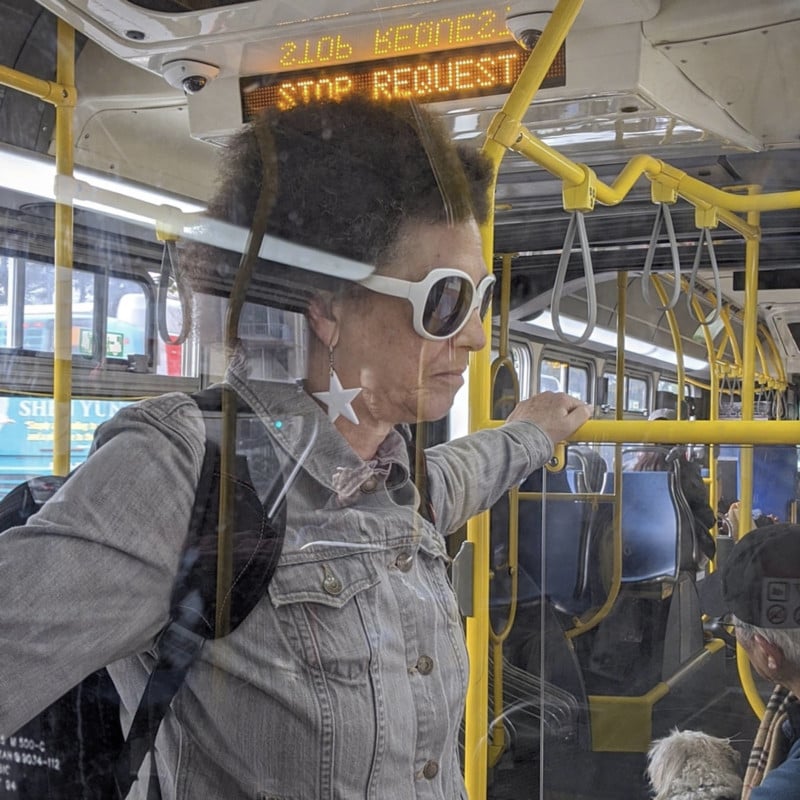 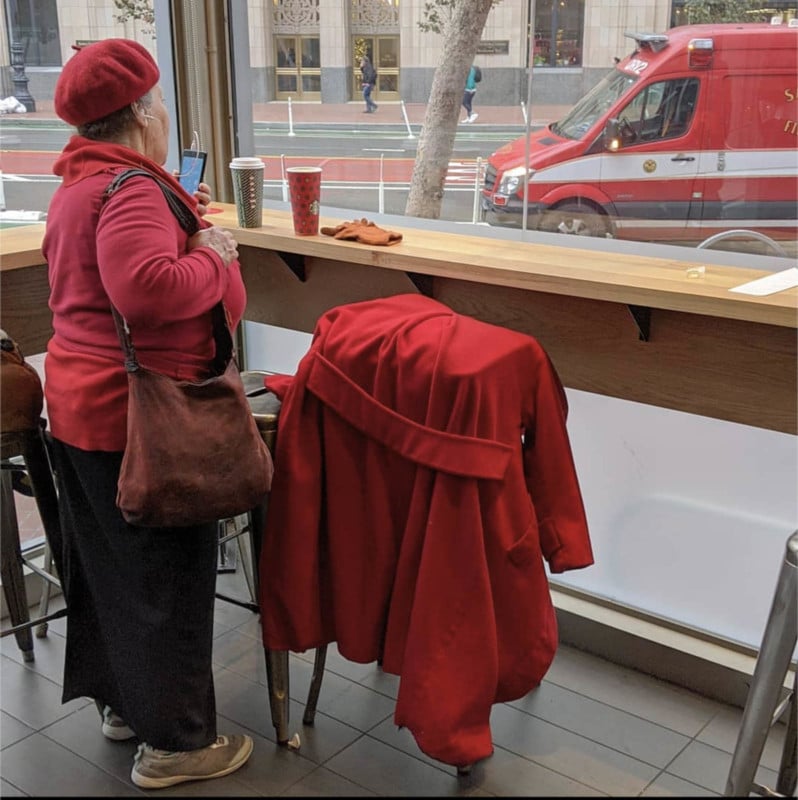 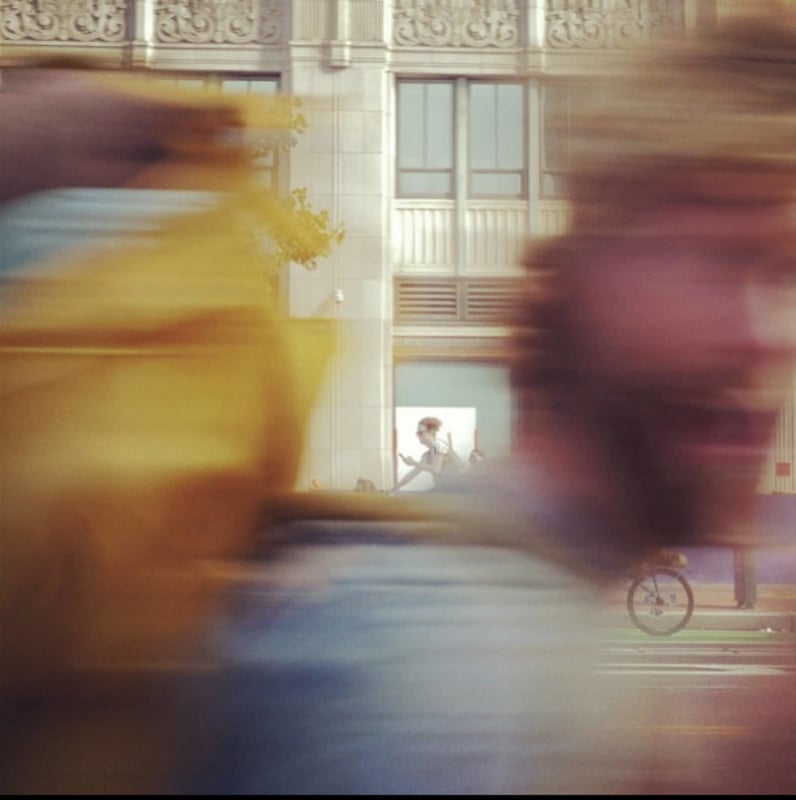 He has shot most of his recent street images using a Google Pixel smartphone. Although Akaboshi used to shoot with a Sony a5100, due to a memory card problem he had to turn to his smartphone as his main capture tool. It’s not uncommon to use a smartphone as a street photography camera, but he says he hasn’t given up on his mirrorless camera though and once he gets a new memory card, he says he plans to use it again.

In the future, Akaboshi hopes to have exhibitions of his street work but until then, he continues to document the city. More of Akabashi’s work can be found on his Instagram page.