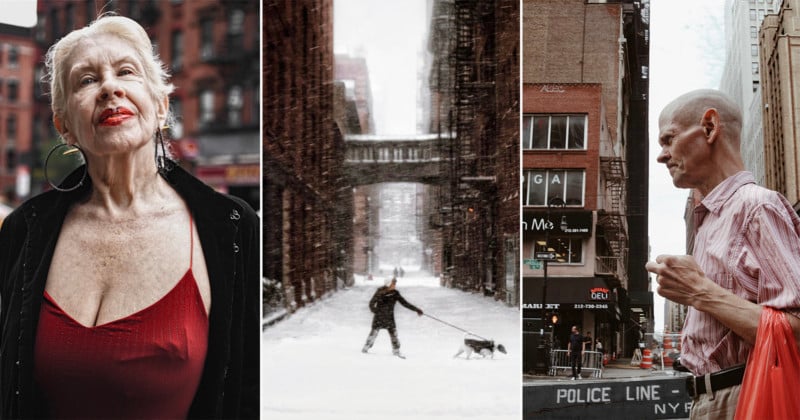 Street photographer Eldar Khamitov immerses himself in his art in order to combat frequent anxiety attacks that he now experiences as a result of the stress caused by the ongoing coronavirus pandemic.

Originally from Almaty, Kazakhstan, Khamitov bought his first DSLR when he moved to New York seven years ago. Fascinated by small details — ones that probably appear mundane to most New Yorkers — he began to capture streets as he sees them and fell in love with this type of work. 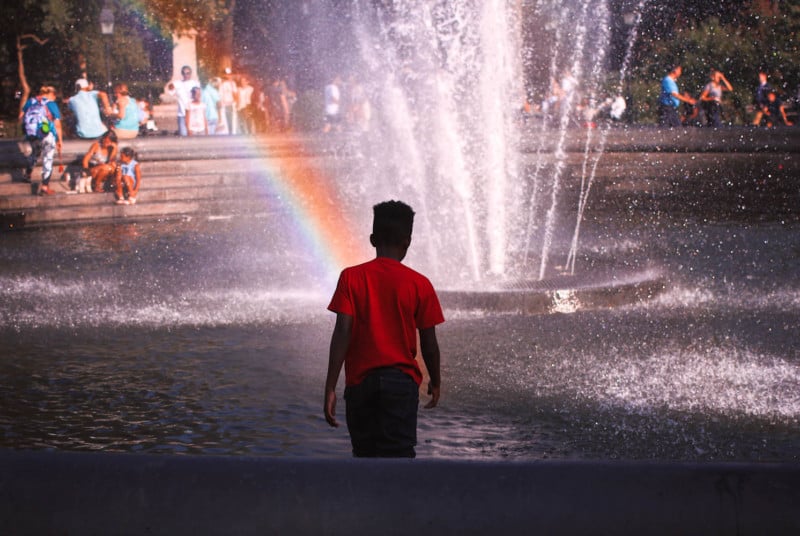 He absorbed knowledge and inspiration found on the internet and also immersed himself in the streets, “most attracted to candid moment versus perfectly staged scene.”

Upon coming across Netflix documentary about the iconic yet largely elusive street photographer Vivian Maier, Khamitov became all the more inspired about this genre of photography. He noticed that certain subjects or objects that featured in her shots were also something that he is drawn to in his work. This made him feel that there is a connection between street photographers of all kinds with a common purpose of venturing out in the streets and subconsciously choosing to capture certain moments that share similarities. 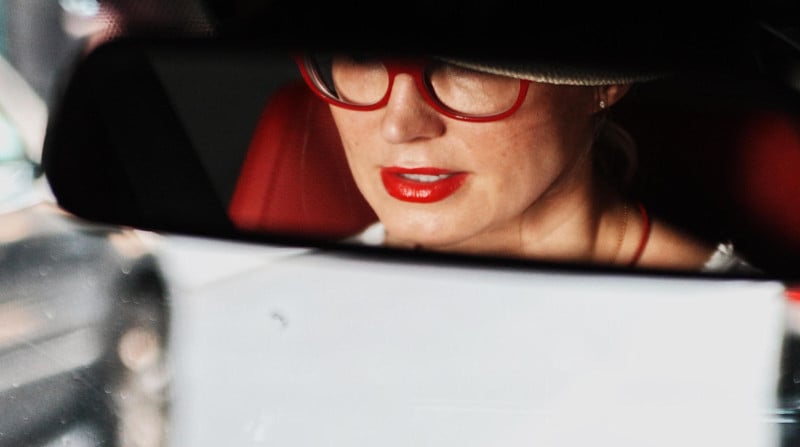 Throughout his photography career, Khamitov has been a self-taught photographer but wouldn’t turn down assisting another photographer. “I think it is the best school any photographer can have,” he says.

“I used to take a wonderful photography workshop by Eric Kim who definitely helped me get better and become more critical towards my shots, and also I was very lucky to personally meet with Yanick who I consider my virtual mentor, although he doesn’t know about it — his articles helped me understand a lot about the genre and technique.”

His work has also attracted clients, such as The Atlantic, which hired Khamitov to capture life in NYC at the beginning of the pandemic. 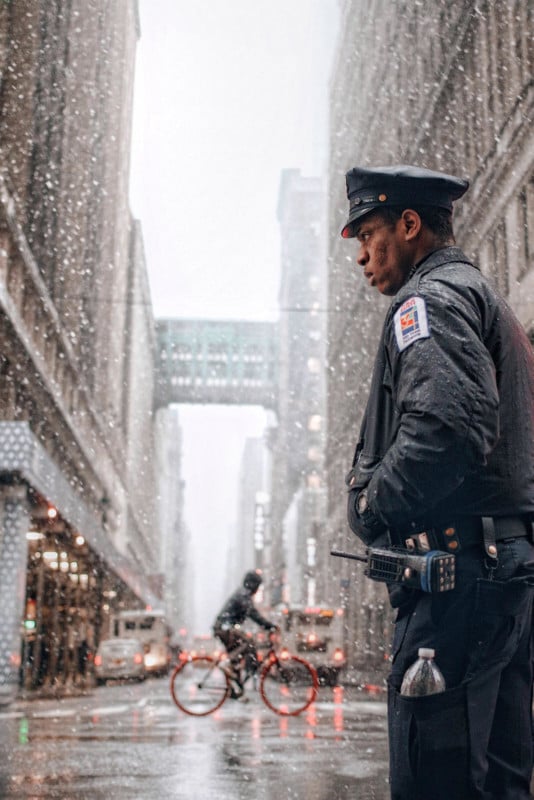 Photography as a process has had a powerful healing effect on Khamitov. After he experienced an anxious breakdown, developed after the pandemic started, and throughout his anxiety disorder, Khamitov finds that photography helps him be in the moment, allows him to forget his problems, and has a meditative effect.

When he contracted COVID, it had lasting effects, such as dizziness and brain fog, which took months to disappear, but he still persevered and pushed himself to go out for short walks with his camera in hand. 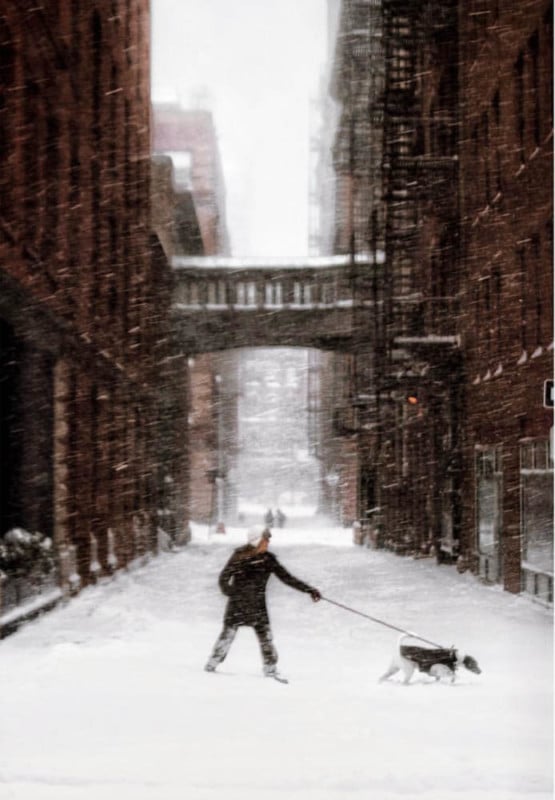 “I forget for those minutes about headache and just become one with a camera and have a purpose,” he says. “This ability to switch my attention from not feeling well has been helping me since — each time I get into anxiety mode, I tell myself to switch attention and go shoot.” 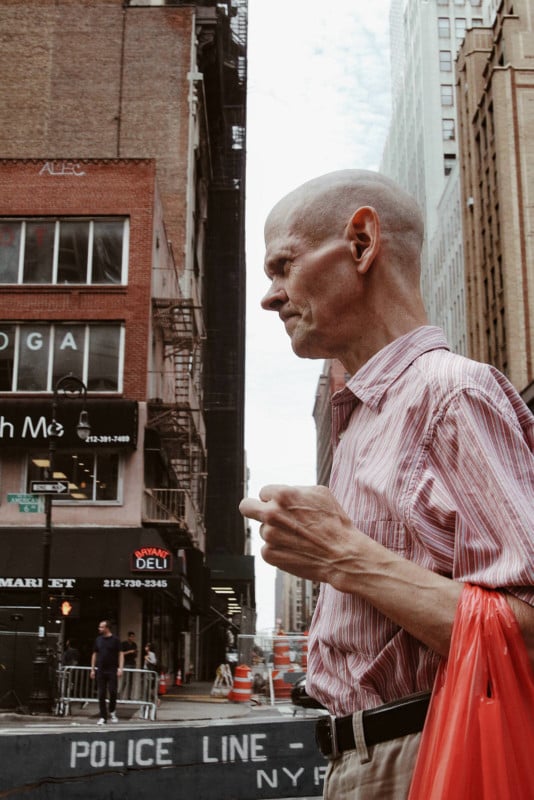 Khamitov’s story is one of eight that were shared as part of a recent project by Depositphotos. The company launched a new creative initiative called “The Photographer’s Way,” which sheds light on several distinct photographers across the world and how they overcome difficulties along the way of developing their visual voice. Khamitov’s sentiments above are echoed by the rest of the photographers featured in the project, as each one of them has found photography to bring something positive and much-needed in dark times. 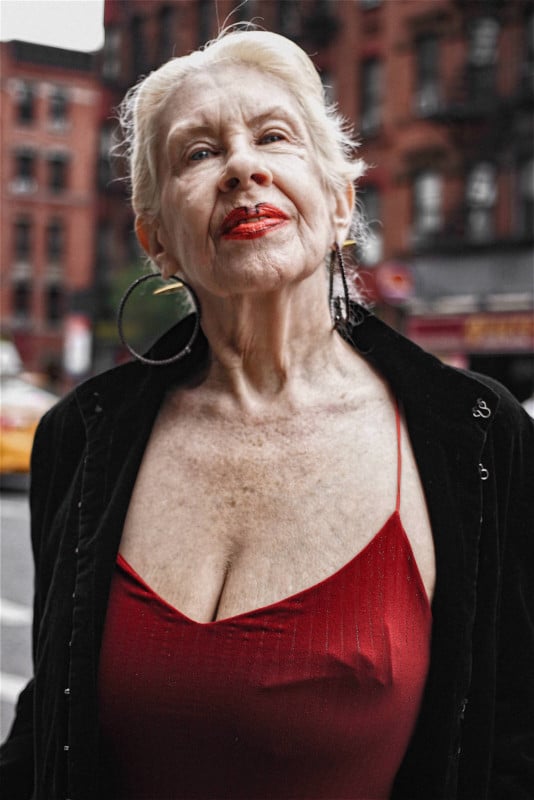 The project, which focuses on eight photographers, aims to highlight individual stories where photographers, from different genres and locations, overcome these challenges as they develop their visual voice and how photography helps them fight mental battles. The photographers that were part of the feature are Morfi Jiménez, Kate Kondratieva, Eldar Khamitov, Andrej Gudkov, Masis Usenmez, Katalin Szaraz, Dina Alfasi, and Bat-Orgil Battulga.

All eight stories of the highlighted photographers can be found on the Depositphotos blog.

Image credits: All images by Eldar Khamitov and provided courtesy of Depositphotos.