In its latest educational online class, Apple collaborated with photographer Mark Clennon to show how to direct, shoot, and edit powerful portraits using an iPhone.


The New York-based Clennon’s work — with a motto of “less is more” — focuses on editorial, commercial, and documentary projects, and he has worked with numerous clients, such as Vogue, Netflix, Nike, Pepsi, and many more. In his personal work, Clennon often captures photos on the streets of New York using his iPhone, which eventually led to him leaving his job in 2017 and pursuing photography full-time, instead.

Clennon’s collaboration with the “Today at Apple” educational and inspirational series — with past episodes that include how to shoot interesting photos with the iPhone’s Night Mode — takes the audience to behind-the-scenes in the talented photographer’s studio.

With the help of model Yvesmark Chery, Clennon shares his three main steps for achieving a striking portrait just using a smartphone, that can be repeated by any photographer who wants to add something different to their shots.

Clennon’s first step is giving energy to get energy back from his subjects. Clennon exaggerates his poses and body language throughout the shoot so that the subject can loosen up and feel comfortable enough to pose freely and in equally as exaggerated poses resulting in more powerful images.

Clennon chooses different angles that further emphasize his model’s hand and body movements, instead of remaining static in front of his subject, and treats his models like friends to build rapport.

The second step is getting coverage first, and then getting creative. This means that Clennon starts the shoot by taking images from farther away and moves in closer with every shot, all the while exploring different angles.

After the first part of the shots, Clennon then amps up the creativity and experiments with unique ways to capture his subject, using a mixture of camera settings, such as the wide lens or the telephoto setting, to get a mixture of different results. 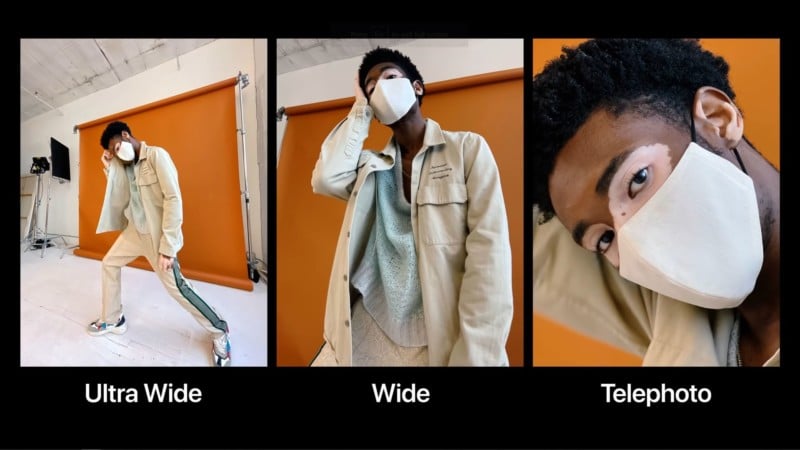 The third and final step is cropping for impact. Clennon takes numerous images throughout his shoots, and for some of them, he likes to crop in during post-processing. This brings specific elements of the shot to the forefront and emphasizes features that he finds interesting. Doing so can add a striking shot to the series because distracting elements or backgrounds are removed, and the audience’s gaze is directed straight to the focal point of the image. 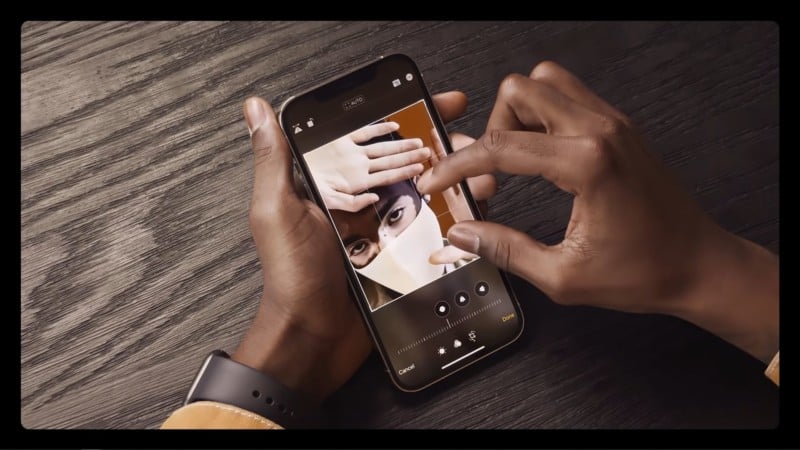