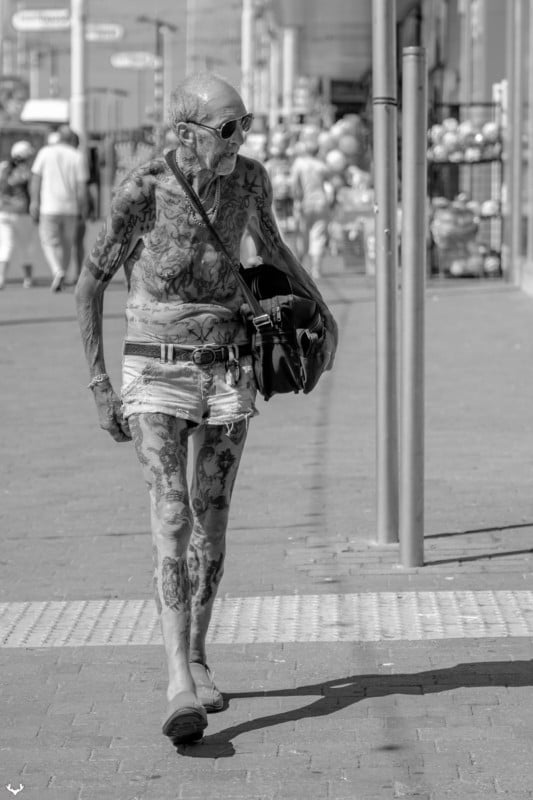 This principle applies to all photography: Show your best, discard the rest.

Did you notice there were three good ones in there? No?

Have a look at another portfolio of just three photos:

Now did you spot the three good ones?

Hot tip: if you want someone to see your good photos, don’t hide them in amongst your mundane or boring ones. 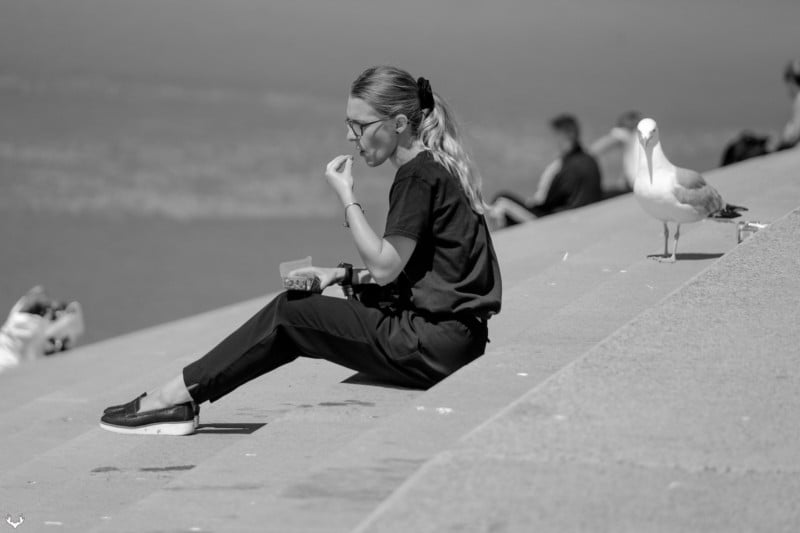 Why We Do It

If anyone is showing photos to others that are mundane and boring it’s usually down to inexperience and/or attachment. They also perhaps don’t know the difference between good and bad, at least not yet.

There are few photographers who do their best work when they start out. They might try hard, but inexperience and lack of skills tend to result in photos that are generally pretty poor. We like our own work for sure, but don’t yet know enough to recognize they are not very good, at least technically. If you’re doing it just for yourself, it doesn’t matter so much. But if you are thinking about showing them to the world, it really does. The good news is that practice makes perfect. We get better as we go along, albeit some quicker than others.

The other issue is attachment, which can be harder to address, but there is a simple way to deal with it. 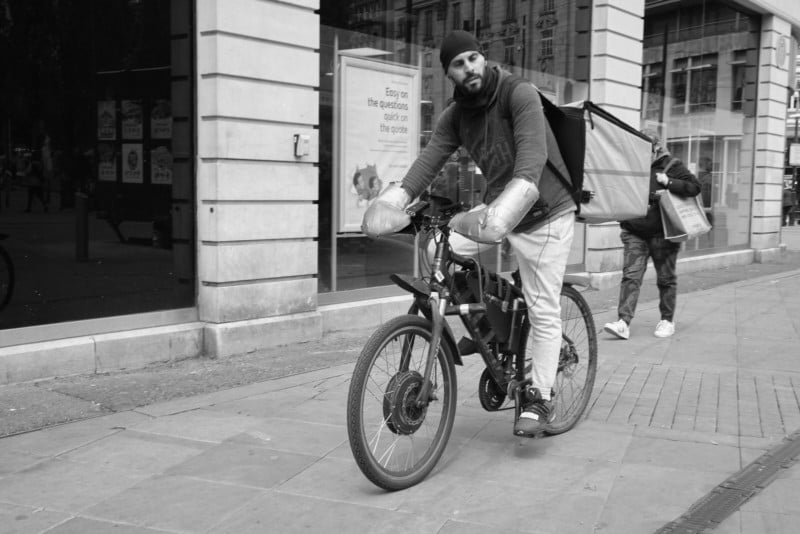 Have you ever sat through a viewing of someone’s holiday photos and thought “get me out of here”? The person showing them remembers the wonderful holiday they experienced and every photo brings back a memory of something special; they have an emotional attachment to each one. For the person having to sit through it, unless there is something of special note or interest, they may well find them mundane and boring, simply because they don’t have any attachment. Emotional attachment, or lack thereof, is why you find your photos interesting and others don’t; why you see good photos and they see mundane.

Ever heard of the statement “he has a face only a mother could love”? Well, we often have photos only the photographer could love. We love them because they have meaning and an emotional connection for us; they are our own creation, even if they are actually rubbish.

I can tell you that all of my photos are like my children (not really, but kind of). They were created by me, they are mine and I’m proud of each of them in my own way. Sometimes I don’t care if they are rubbish, I love them anyway; they speak to me of something, I am invested in them. However, because of my attachment, I am also biased and this is what leads to mundane blindness. 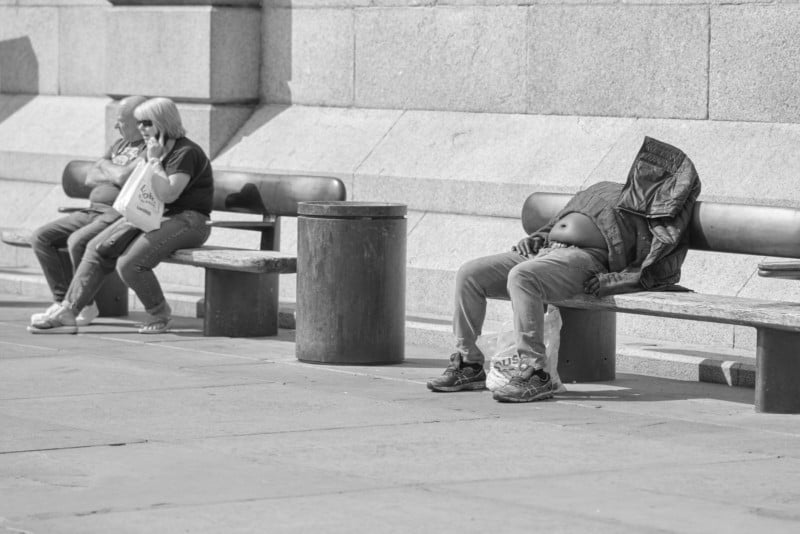 Separation is the Cure for Mundane Blindness

If you are anything like me, when you take a good photo you want the world to see it. However, your enthusiasm to show it can be your worst enemy.

I set up my own website a few years ago to display my best photos, my portfolio. I trawled through all my ‘good’ photos and put them up there. I was pleased and proud. Over the months I kept adding to them. I can’t remember what prompted it, but I decided that 786 photos in my portfolio had to be too many. Very few of us are that good, to have so many great photos, including me.

So I went through every one with a view to a cull. I hadn’t seen some of them for over a year and was looking at them afresh. I was a little shocked at how many I now considered mundane rather than exciting. If it didn’t illicit an emotion at that moment, they were likely mundane and ought to be discarded. After all, I don’t want you to look at my portfolio without a spark of interest; I want you to be excited by what you see, each and every one of them.

I got rid of what I then considered mundane and ended up with less than 100. Why did I think they were good then, but mundane now? The answer is separation of time. To be fair they were always mundane, but at the time I was too emotionally attached to see it. In coming back to them anew, I could look at them more objectively. This time I asked, “did they speak to me; was there a hook, something to excite, engage, thrill, inspire or create a desire to come back to again”? If the answer was no, they got the bullet.

I felt quite ruthless and there were a few I was definitely attached to but I knew others would not get. I still have them on my hard drive but my portfolio is for others to see and be excited by and that was the test I used as I deleted the mundane off my website.

Some months later and my portfolio has now crept up to over 200 again; it’s time for another review. It’s hard to do, but if I’m to avoid boring you or you missing my best work, it needs to be done. 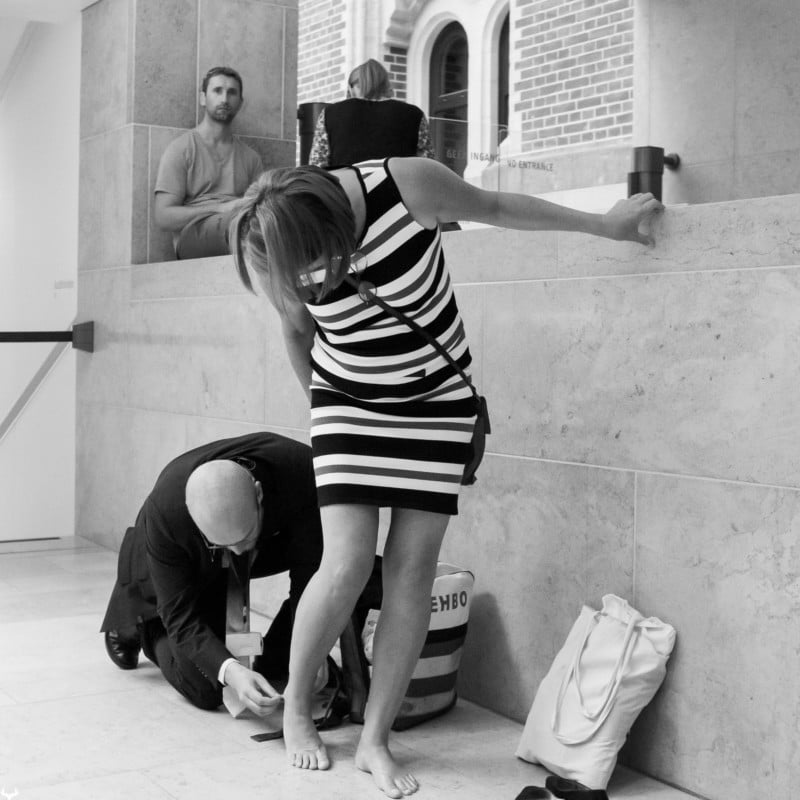 How to Do It

To help you decide what is good or not, try the following exercise. Do it a few times until you get the hang of it.

Look at your photo; now describe in your head what it is that catches your attention. Next, imagine yourself stood in front of your photography club or whatever, telling them what it is that makes this photo stand out.:

If you can’t make a convincing case for what makes your photo stand out, it’s probably not that good. That doesn’t mean you shouldn’t like it, just not inflict it on others. After the process, you might end up with just half a dozen photos to show the world, but that’s far better than showing them a hundred mundane photos that no one really wants to see. Seeing half a dozen great photos will leave the viewer wanting more not running for the hills. 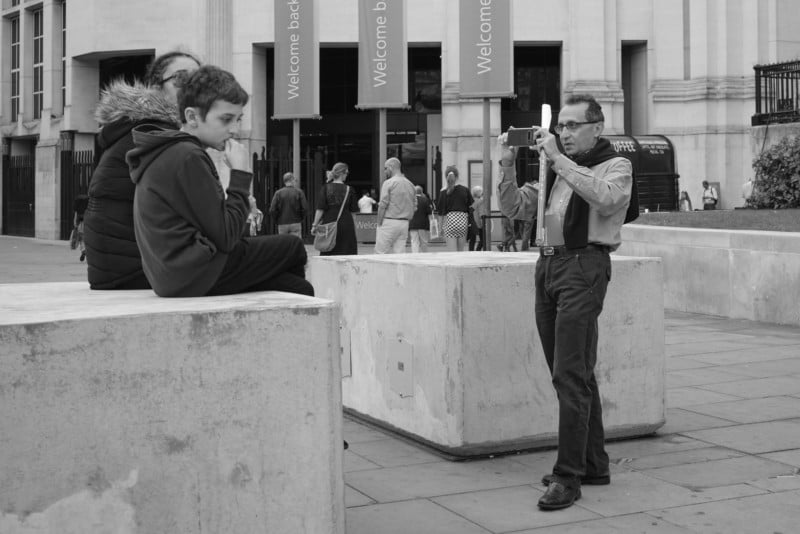 However, at the end of the day, you can do what you want with your photos, all of them. If you like them and are not bothered about what others think, then you don’t need to spend too much time thinking about which ones to display. But if you do mind and it matters to you, you need to invest time to sort through them and pick your best. By all means, enjoy what you’ve produced, just don’t expect us to find them interesting or engaging if they aren’t. You can rest assured; we won’t be fooled even if you manage to fool yourself.

About the author: Rick Corbishley is a Leeds-based photographer. The opinions expressed in this article are solely those of the author. Corbishley’s main work is in photographing people and events, and his hobby is street photography. You can find more of Corbishley’s work on his website and blog. This article was also published here.