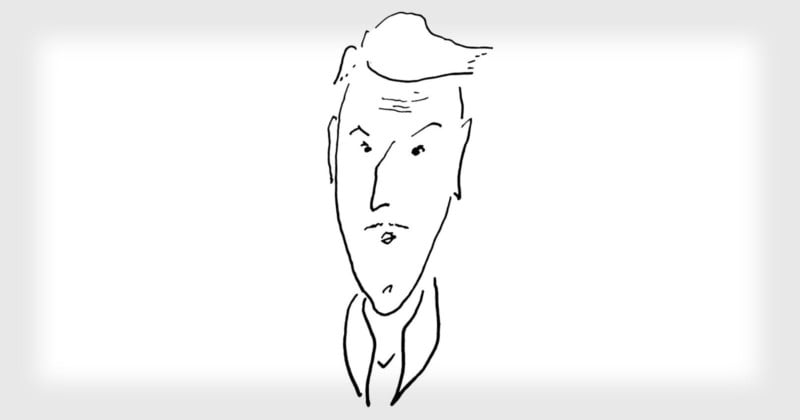 This is the end of my essay series on how we see and think about photographs. While I could certainly ramble on more or less forever, this is a good place to stop.

Because we see the bus as, in a way, “real” we respond by imagining the world around the bus we see in the photo, in a more definite, in a more “real” way than we do when we see a drawing of a bus. We’re not imagining the artist’s ideas; we’re imagining the reality that actually surrounded the bus as it was photographed. We build an imagined world, one we take for real or nearly real, into which we fit the bus photo.

There are, of course, other ways to understand photos. You can analyze them Art-Historically, to position them in terms of photographers and the way they borrow ideas from one another and from other disciplines, and react to one another. You can analyze photographs in terms of their formal properties, their uses of line, mass, tone, balance, and so on. These things also influence the ways we make meaning of a picture. A dark and somber photo feels different to us than a light and airy one.
You can simply talk about technical properties, like whether anything in the frame is in focus, and if so, what.

My intention here is not to discard these ideas, but to add to them. We tend, as photographers, to focus on technical and formal details. We like to think about focus and bokeh, rules of composition, resolution, color balance, things that we can control through the mechanism of the camera itself. My intention here is to re-emphasize, to bring our attention back to, the contents of the frame, to what is actually being shown.

My contention is that content matters more than we give it credit for, that in large strokes the formal qualities of the photo, the Art-History of the photo, technical factors, and so on, matter less than we think.

Ordinary people, I contend, focus on what the picture actually shows them, and react — mostly — to that.

My goal here was to develop some ideas specifically around that: how people react to the content of the photograph they’re looking at. Whether you take my ideas literally, or as some sort of allegory, I think I’ve shown that they’re useful.

Let’s recap the series, and make a handy guide to it.

In the first essay, What Does a Photograph DO Anyways?, I sketched out the core idea, of how we see and respond to a photograph, and developed a little argument in support of it.

In the second, On Consent, I took a little side-tour to examine whether or not this idea was useful. I explored, a little, how consent works, what its limits might be, and why it’s contested territory. This was meant as a kind of “proof of concept,” a test to see whether the underlying idea was useful.

In the next three essays, Reading Photographs I, II, and III, I tried to develop a kind of taxonomy of viewer responses, as suggested specifically by my core ideas of how we see photos as in a sense “real” and react to them viscerally.

Following these discussions of how viewers respond to photos, I sketched, in Photo Criticism and its follow-on Photo Criticism — An Example, a proposal for a way to criticize photos (not a “critique” as we normally mean it, but rather a way of understanding photos) in terms of the kinds of meaning people will make of them.

In the eighth essay, On the Truth of a Photo, I returned to applying the core idea, now I hope fairly fully expanded by the intervening essays, into an examination of just how True photos are, what that means, and again why this is contested territory in photography.

The ninth and tenth essays, On The Ethics of Photography I and II, I returned to ideas related to consent to dig a little deeper into them, as always trying to build arguments around the core concept of a visceral reaction to photos, and an imaginative world-building response. Perhaps I revealed some new and fruitful ideas or ways of thinking about the ethics of photography, here.

And that’s the end of it!

I am pretty sure that my ideas shed at least a little light on all of these, and if they didn’t, well, maybe they gave you something to think about anyways.
Bokeh, color balance, focus, mood, and all the rest of it are nevertheless real things, and the photographer ought not to lose sight of them. The normal meat and potatoes of photographic knowledge do matter.

Thank you to any and all of you who followed along, especially those who clicked on the goofy cartoon of the guy above over and over and over, and now this one last time.

If you agreed with all of it, I am surprised and a little disappointed. I will try harder next time. I do hope I gave you something to think about, maybe even something you can use.

You can find all 11 essays in this series here.