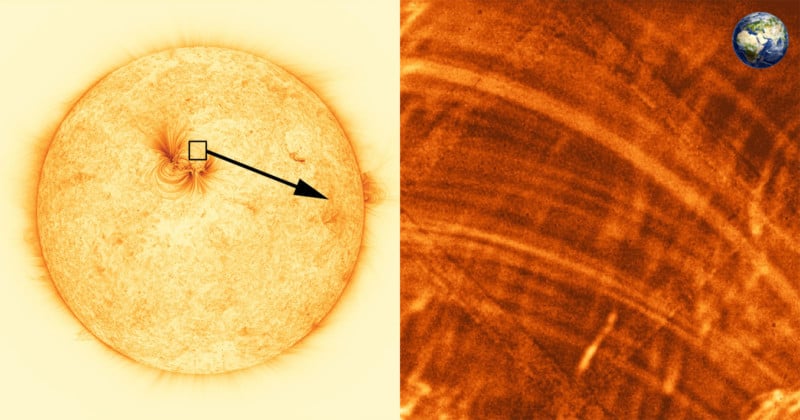 Researchers have released the highest-ever resolution photos of the Sun’s atmosphere. The images reveal “magnetic threads” in the star’s outer layer for the very first time.

The images were published by scientists at the University of Central Lancashire (UCLan) working in collaboration with NASA’s Marshall Space Flight Centre (MSFC). They were captured by NASA’s High-Resolution Coronal Imager (AKA Hi-C), a telescope that was carried on a suborbital rocket flight.

“Newly released images of the Sun have revealed that its outer layer is filled with previously unseen, incredibly fine magnetic threads filled with extremely hot, million-degree plasma,” UCLan writes. “Until now, certain parts of the Sun’s atmosphere had appeared dark or mostly empty, but new images have revealed strands that are around 500km in width […] with hot electrified gases flowing inside them.” 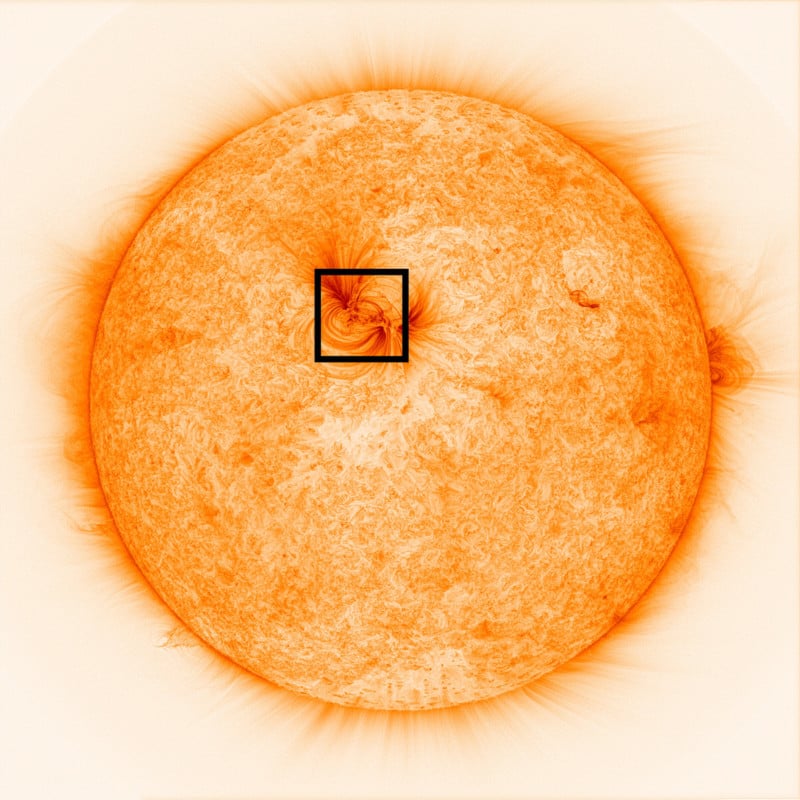 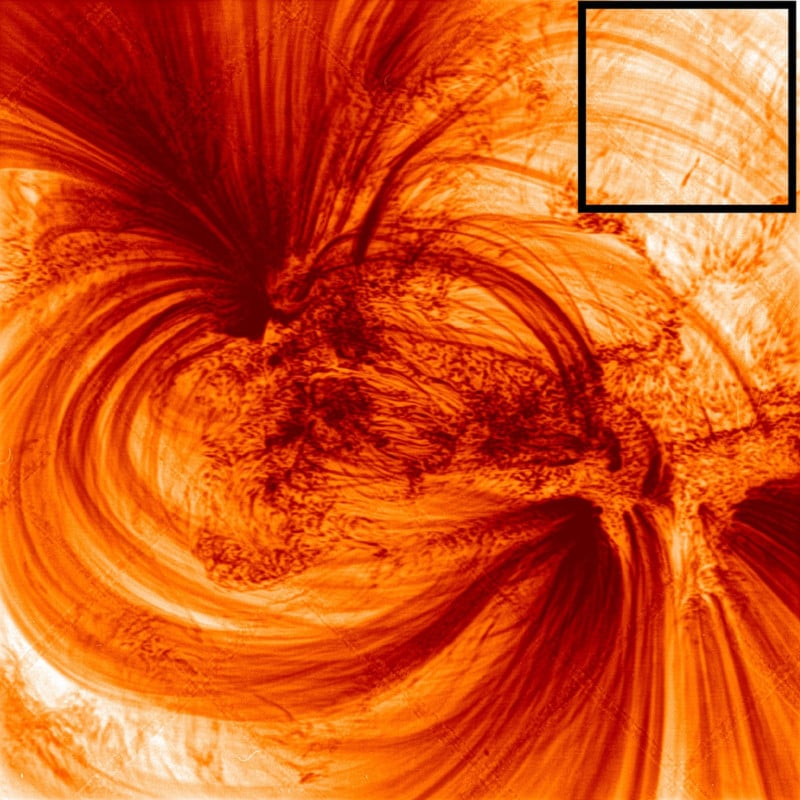 Here’s a short video that zooms into the patch that scientists captured: 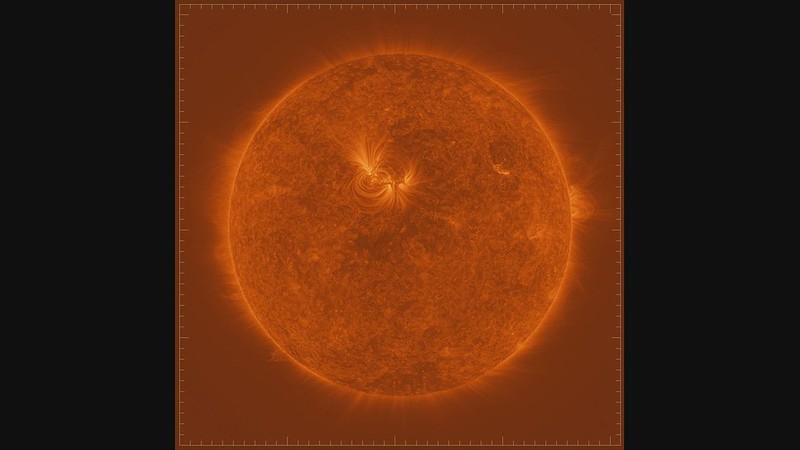 The resolution achieved is groundbreaking for images of this type.

“Until now solar astronomers have effectively been viewing our closest star in ‘standard definition’, whereas the exceptional quality of the data provided by the Hi-C telescope allows us to survey a patch of the Sun in ‘ultra-high definition’ for the first time,” says UCLan solar physics professor Robert Walsh. “Think of it like this: if you are watching a football match on television in standard definition, the football pitch looks green and uniform. Watch the same game in ultra-HD and the individual blades of grass can jump out at you – and that’s what we’re able to see with the Hi-C images.

“We are catching sight of the constituent parts that make up the atmosphere of the star.”

Scientists say these photos could help us better understand how energy flows through the Sun’s layers and eventually into Earth.

Back in January 2020, another team of scientists released the highest-resolution photos even captured of the Sun’s surface using the new $344M 4-meter Daniel K. Inouye Solar Telescope in Hawai‘i.

(via UCLan via IFLScience)