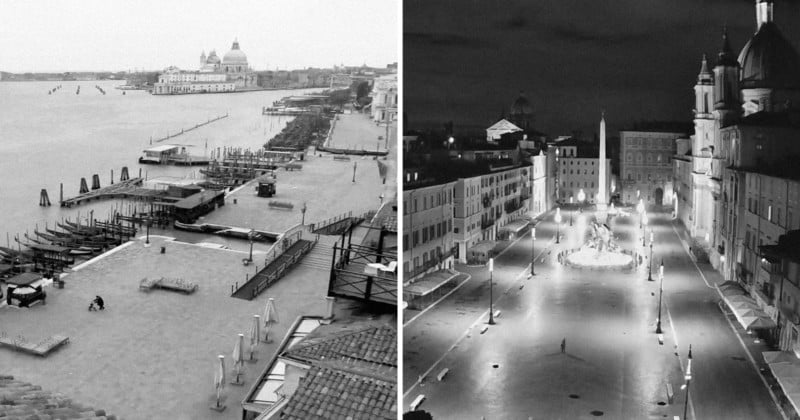 While stuck inside during lockdown, Hungarian photographer Milan Radisics has embarked on a different kind of photo project. Since he can’t go out and shoot, he’s decided to capture Italy’s deserted cities from afar, using public webcams instead of his own camera, and the PrtScn key instead of a shutter button.

He’s calling the project “Italy Paused: 40 Pictures About Quarantine from Quarantine”, and both the location and the number of photos he chose are symbolic. As Radisics explains, the word quarantine actually originated in Italy.

“The practice of quarantine began during the 14th century in an effort to protect coastal cities from plague epidemics. Ships arriving in Venice from infected ports were required to sit at anchor for 40 days before landing.” says Radisics. “This operation, called quarantina, was derived from the Italian words quaranta giorni, which means 40 days.”

With this idea in mind, Radisic—an aerial photographer by trade—set about finding publicly accessible webcams that showed some of Italy’s most popular destinations… deserted. From the Pantheon and Trevi Fountain in Rome, to St. Mark’s Square and the Ponte Rialto in Venice, he wanted to capture photos of “crowded places that have been transformed into empty theatrical scenery without performers.”

Scroll down to see a selection of some of the more haunting screengrabs that Radisics has captured thus far: 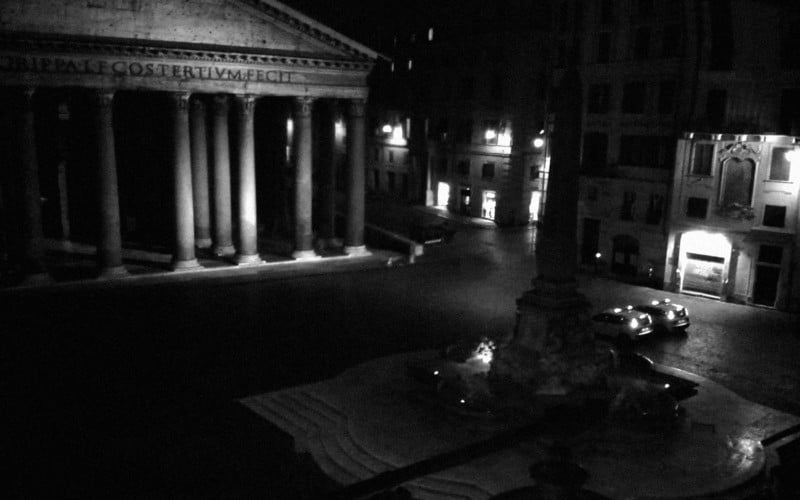 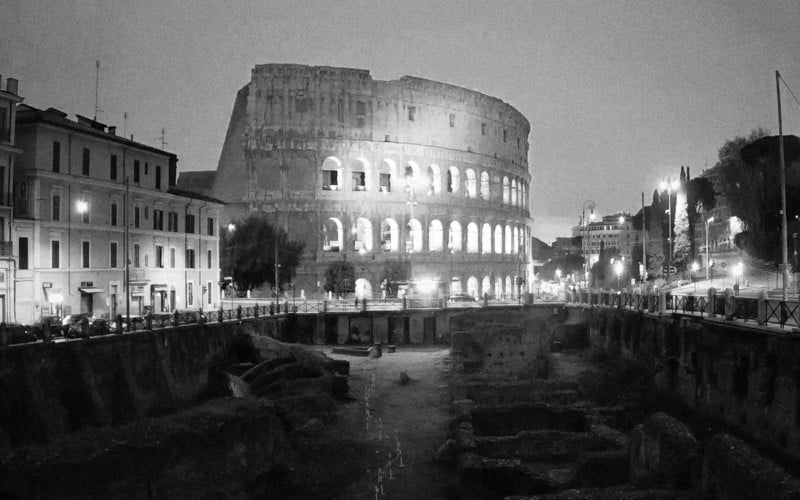 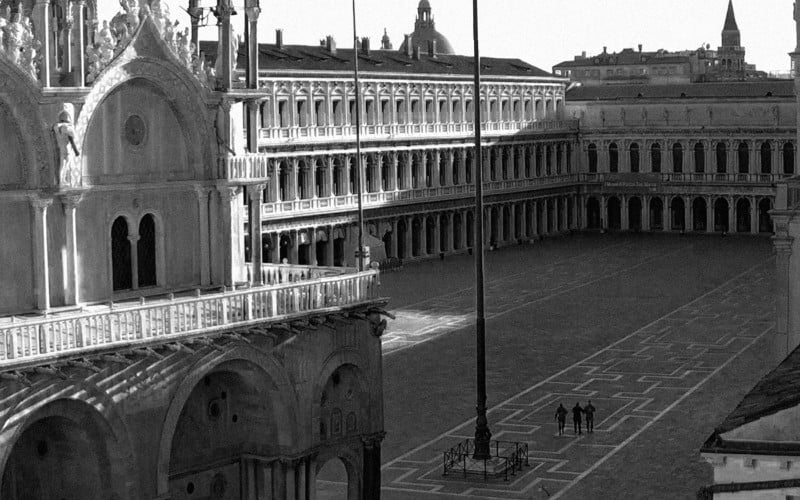 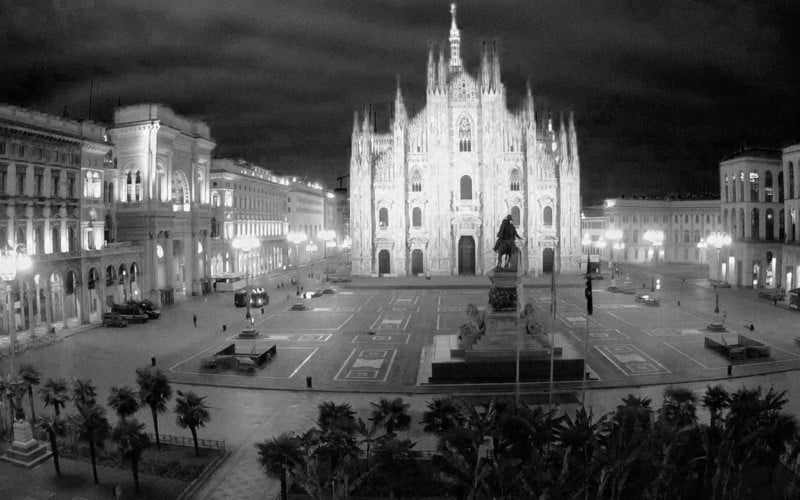 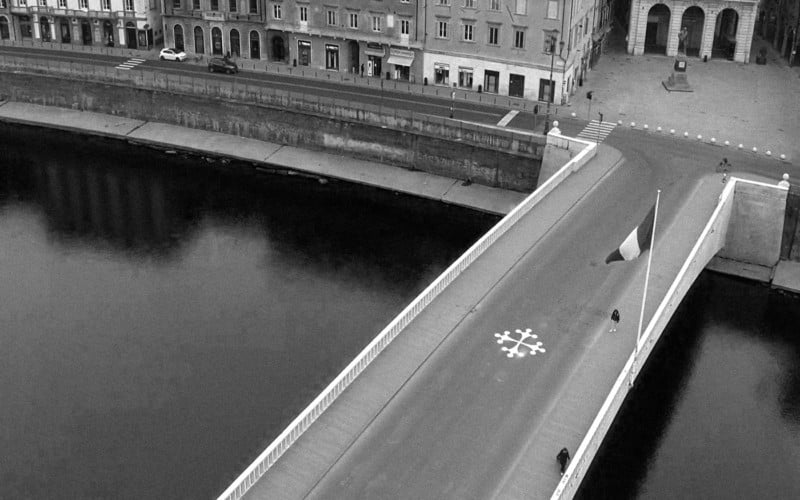 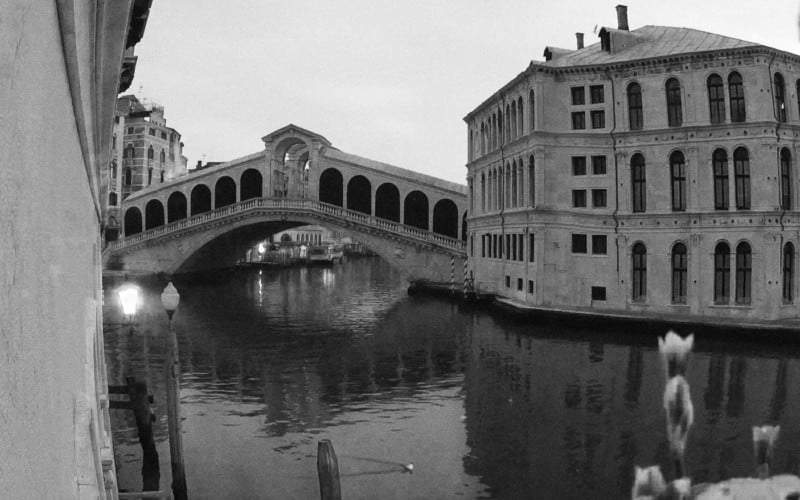 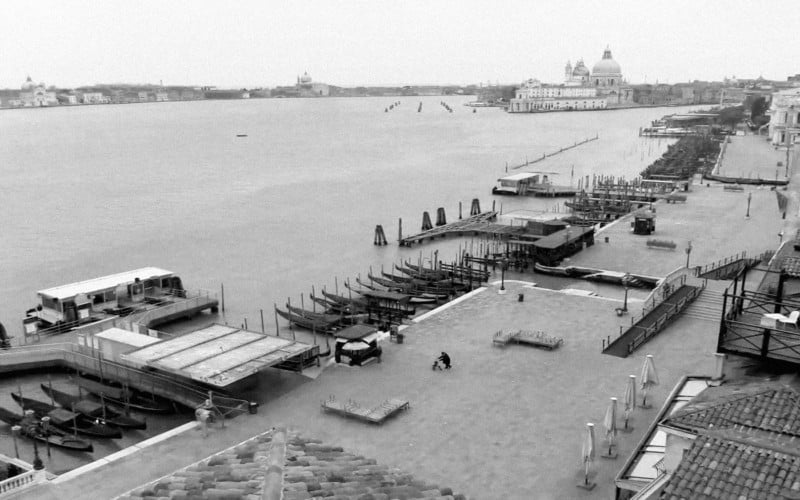 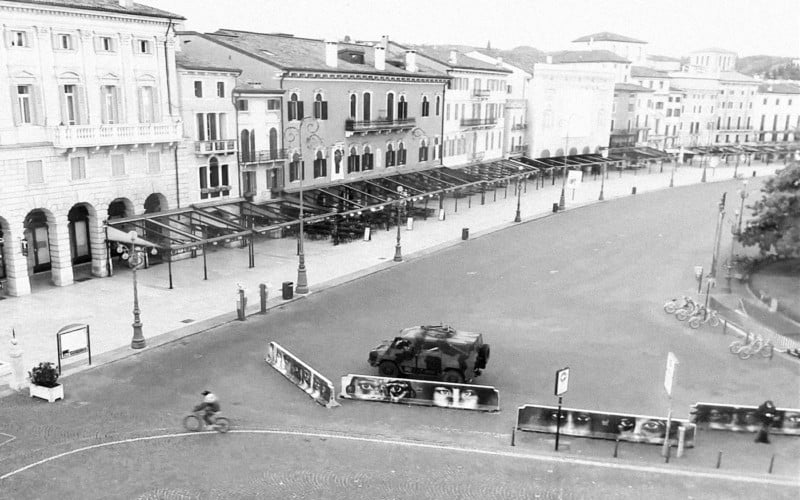 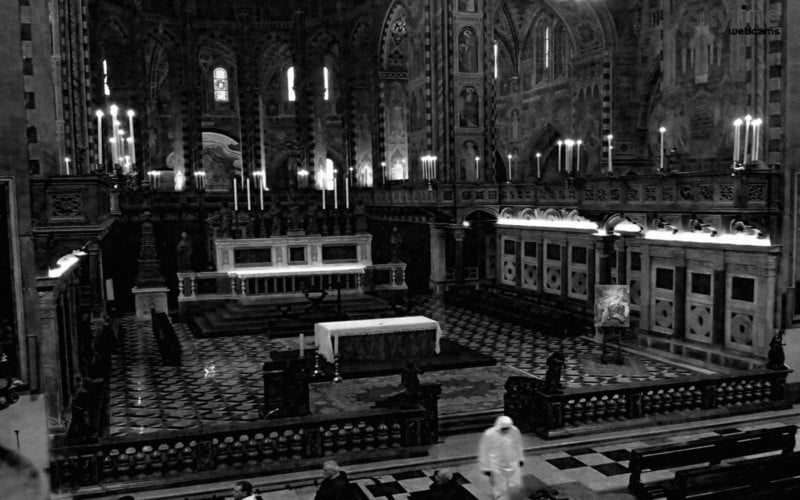 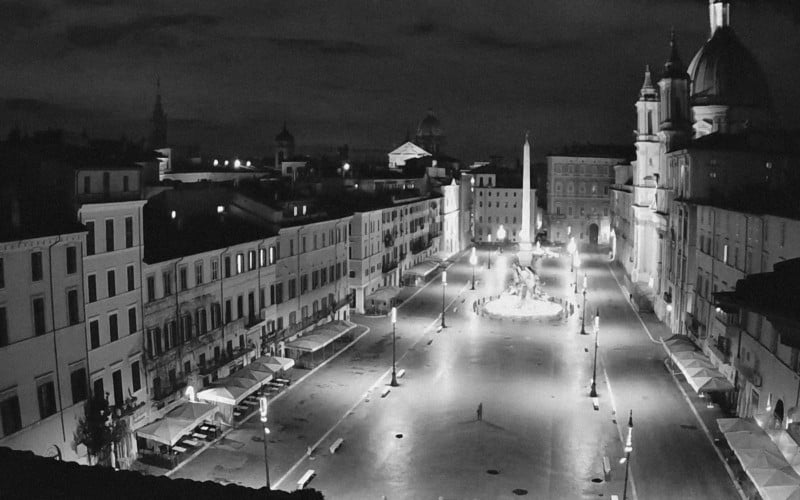 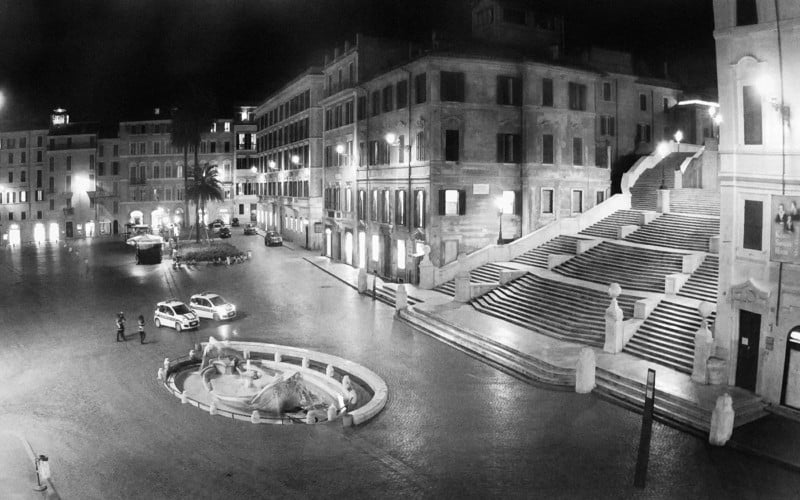 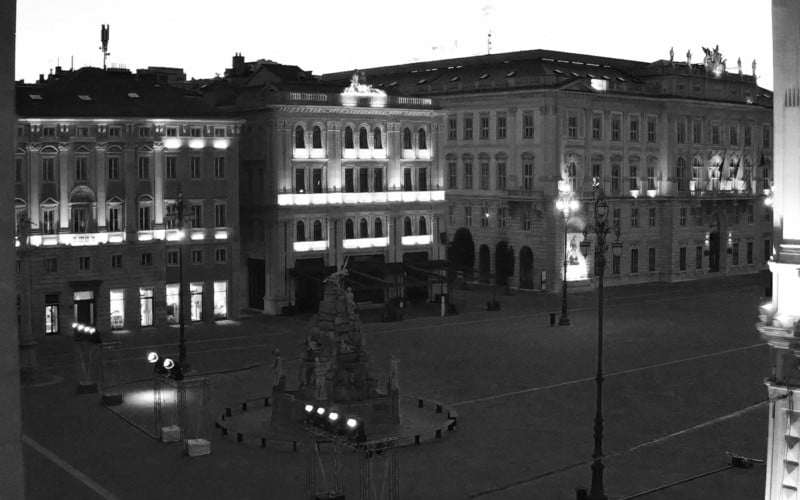 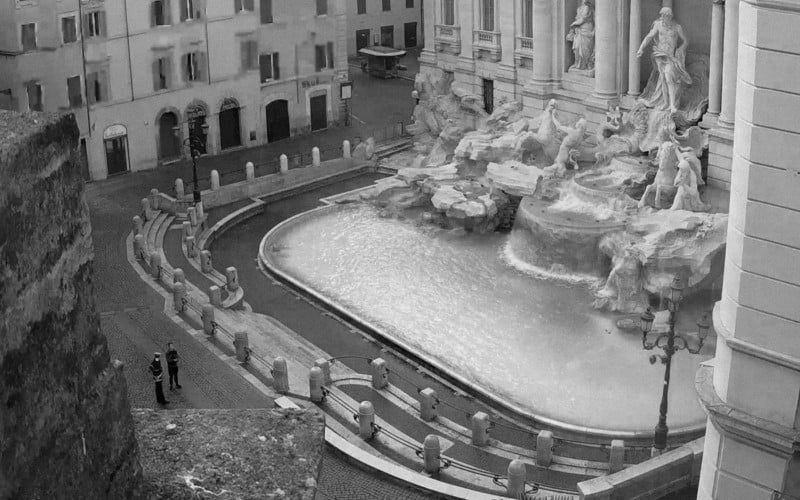 To see the full 40-photo series, head over to Behance. And if you want to see more of Radisics’ work before he was forced to “shoot” it from the comfort of his office chair, you can find his impressive aerial photography on his website and Instagram.

Image credits: All photos by Milan Radisics and used with permission.

How Wicker Chairs Became a Portrait Photography Staple for Decades