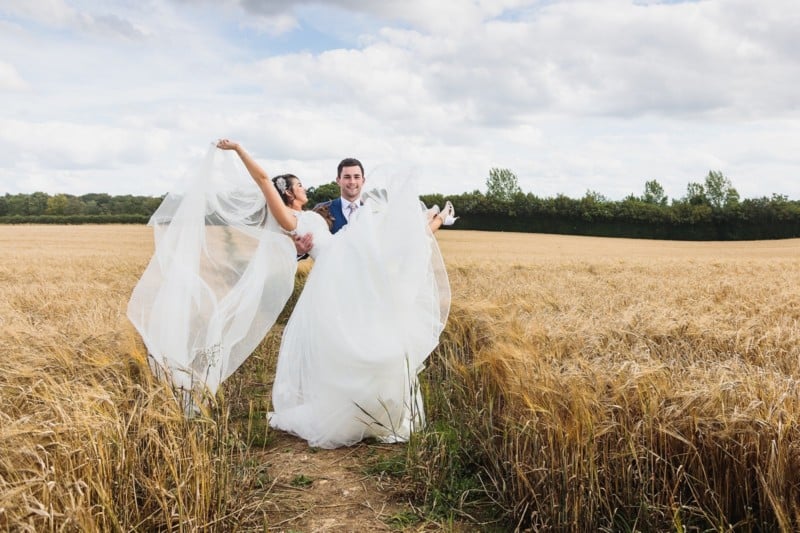 I read so many articles and hear far too many comments from other professional photographers who tell you what photography equipment you need and what photography training courses you should go on before you even start. The camera, the lenses, lighting, training it all adds up.

Many of us will have that built-in thought, “What if I give it try but fail?”

The fact is though that the only way you can fail at anything is not to try at all. If things go wrong it’s just experience and learning about what didn’t work. Yes, that can be a bad thing when you are working with clients, however, there are ways around that. 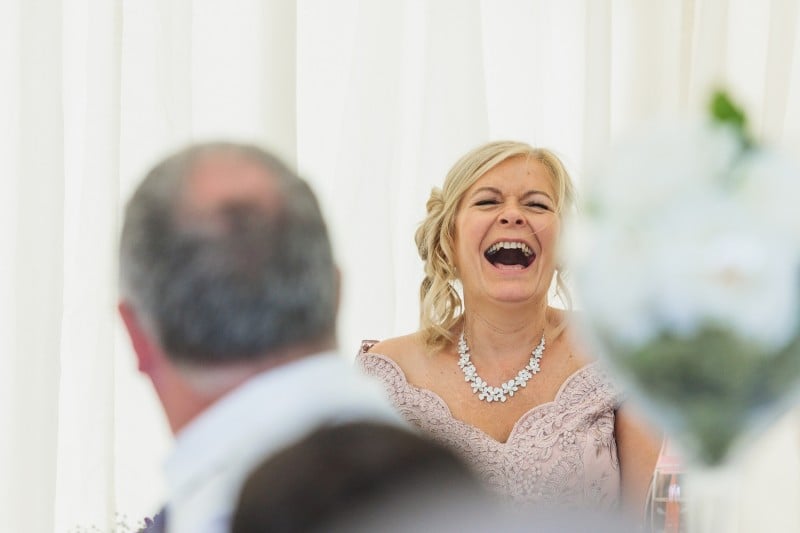 It will remain that, “what if…” or “I wish I had…” that keeps coming back.

Every journey starts with that first step. If you let everyone else stop you from making that first step you are just going to end up going nowhere. Your dream will just stay as it is a dream that either fades away or turns into a nightmare that keeps niggling away at the back of your mind. It will remain that, “What if…” or “I wish I had…” that keeps coming back.

I will start by telling you outright that I am not trying to sell you anything. I don’t even offer training courses or such like.

Now, with that out of the way, I want to tell you a story. 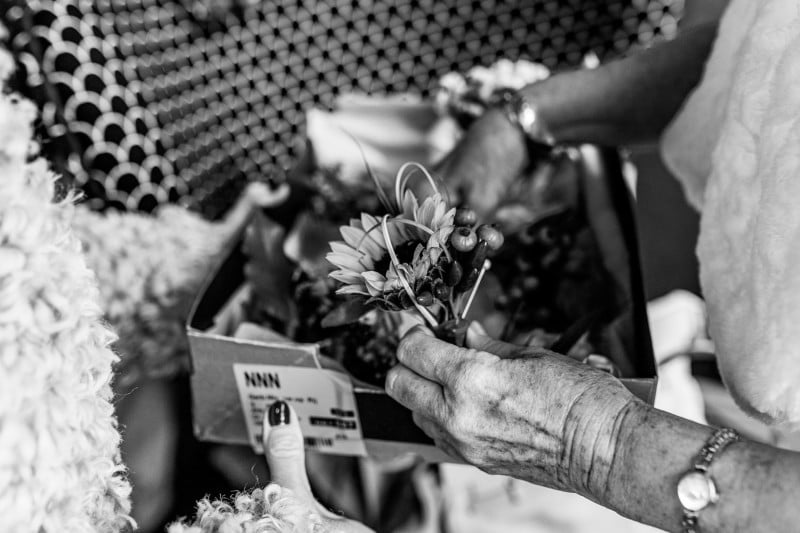 It’s about a homeless guy who had been living on the streets for two years. People had been walking by. Some had stopped to take pity on him others had simply not even paid him any attention. He had heard the calls of, “Get a job!” or the comments about being a worthless drunk.

The fact is though he did have a job once. It was a good job with a good salary to match. He had lived in a decent-sized home with his wife and his son. He had also had a hobby, and that hobby was photography.

Settled in his comfortable lifestyle life had something up its sleeve. Life was going to change and change in a very drastic way.

His marriage broke up and he became seriously ill in hospital, so ill that the doctors didn’t even expect him to be leaving on his feet. When he did eventually leave the hospital after twelve weeks, he was unable to work for several months. Unable to return to a full-time position he had decided to set up as self-employed doing what he had always done. It was going well right up until Christmas. It was then that his main client sent him that dreaded email, “Sorry but we can’t afford you.” The invoices were left outstanding. With no money coming in the man couldn’t pay the bills and ended up living on the streets. At first, he had hope that his life would change and get back to how it was. With each day though that hope was fading fast.

I should have warned you that it wasn’t going to be a happy story, well not at the beginning. However, this is a true story and life does have a way of providing us with struggles along the way. Struggles that can have a way of changing how we view life. Challenges that make us sit back and think about what is important to us. 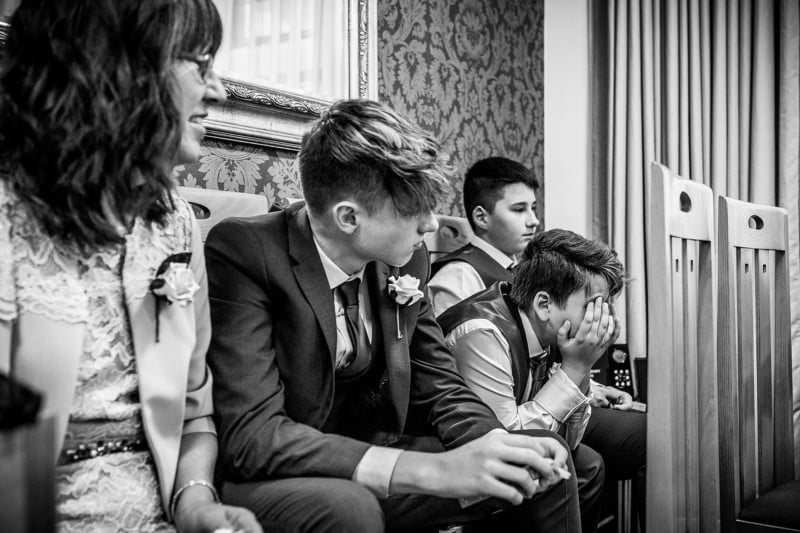 How do I know it’s a true story? The answer is simple. That man was me.

I guess by now you are beginning to wonder how this applies to an article about photography. More importantly, how does it fit in with how to start a photography business.

When I came out of rehab, I was provided with a place to stay, a room in a flat. It wasn’t anything special. It was, however, a place that I could call my own. With a roof over my head, I was able to think about what I needed to do next.

I had come out of rehab with nothing apart from a rucksack with a few clothes in it. I literally had nothing else. Along with no possessions to call my own, I also didn’t have a job. I needed to find a way to earn a living, otherwise, I wouldn’t be able to pay the bills and that roof would not be over my head for long.

The day after I left rehab and moved into my room, I saw someone who I had met while I was homeless, before I went into rehab. They had remembered a conversation that we had about how I had done photography as a hobby back before my life had changed. They reminded me that I had told them that I enjoyed photography so much that it had been a dream to become a full-time photographer. 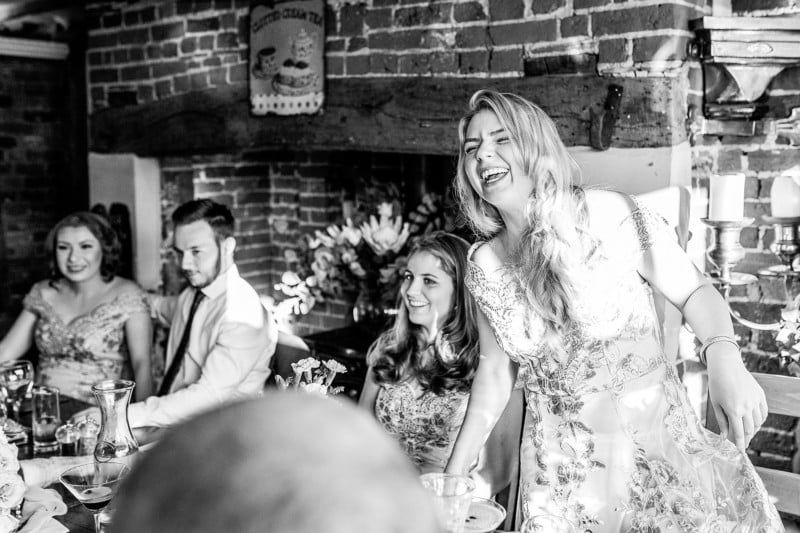 Only by a little bit of profit, but it was still a profit.

They also had another surprise ready for me. As we chatted, they gave me an old camera that they didn’t need any more. It was a Canon 650D with both kit lenses.

With my mind set up, I decided that I would give it a go. I started to work with the microstock agencies as I had used them before when photography was just a hobby. I also still had the accounts set up which was a bonus.

With all the excitement about having a camera and wanting to start my business, I hadn’t even thought about the fact that I didn’t have a computer. I would spend my days taking photographs then going to another friend’s house to use their computer to edit the images and upload them. Then within a month or two I had earned enough to buy my own computer, yes it was basic, but it did the job that I needed it to do.

I worked hard at creating images each day but that first year paid off and I was in profit. Only by a little bit of profit, but it was still a profit. 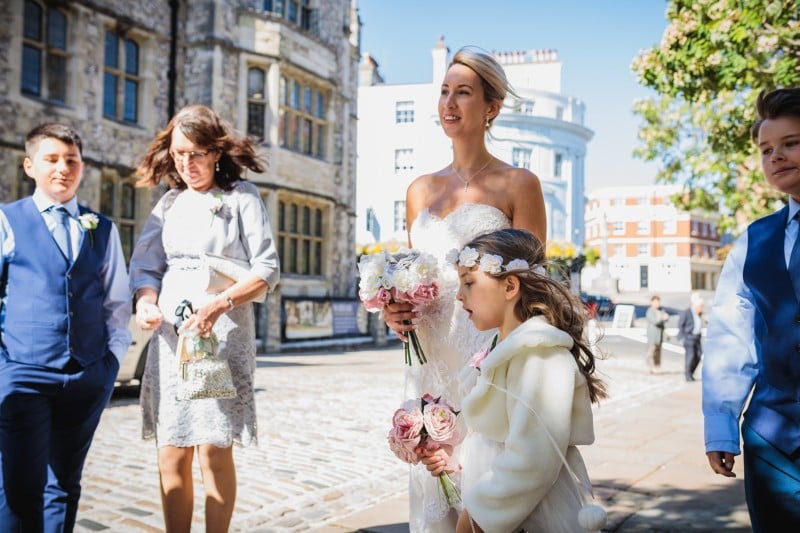 Wow, I didn’t even think that I had a style.

After talking to other friends about what I was doing I began to get asked to take photographs of their family, I even got asked to take the photographs for a local playgroup. That is when the direction of my business changed from microstock work to family portraits. Something that I still enjoy doing today.

Four years later the business is still growing and evolving in ways that I would not have imagined.

I still remember the day I had an email asking me if I did wedding photography. I replied to say that it was something that I had never done before, I thought that was that that I would never hear from them again. I was wrong.

They also said that they had been drawn to me because of my style. Wow, I didn’t even think that I had a style. 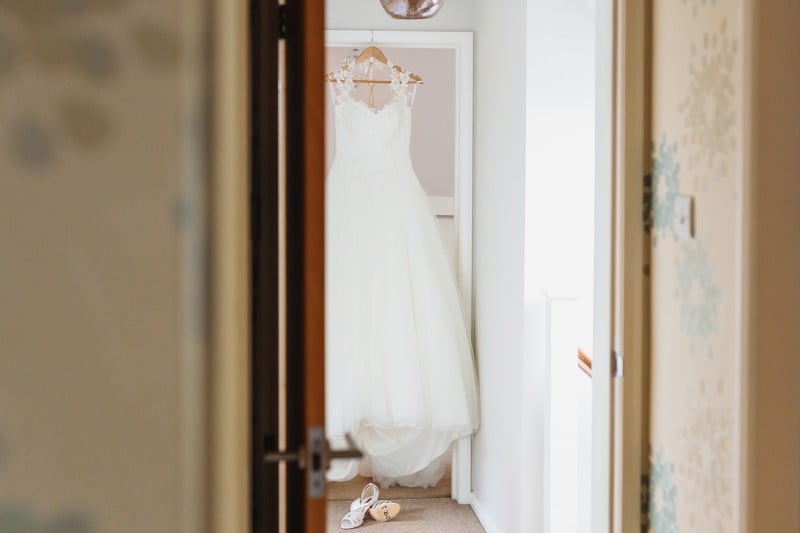 After other requests for my wedding photography, it is now the main area of my photography business. I would never have thought it, but I have even had to turn clients away as I’m fully booked. That is something that was not even a part of my dream.

There are some things though that I have held onto while developing my photography business. I will always remember what life living on the streets taught me. Everyone has hardships in their lives and not everyone can afford the best.

I made a choice to become an affordable photographer. For me it’s not all about how well I do or how much I earn, but about giving others the opportunity to have their memories captured. That is after all what I am there for. I don’t give a service that is below my best, I have however looked for alternative ways to do things that allow me to keep my prices affordable.

The other thing is not to judge people by what you see. You may never know who they were, or more importantly who they will become.

So, what is it that holds us back from following a dream to become a photographer or trust our own style?

One thing is for sure, it shouldn’t be the lack of equipment, funding or training. It certainly shouldn’t be letting others hold us back.

About the author: Christopher James Hall is a professional wedding, family, commercial, and lifestyle photographer based in Buckinghamshire. You can find more of his work and words on his website or by following him on Facebook. This post was also published here.

What Does Your Photography Mean to You?