Photographer Steve Fines is being hailed as a hero after he was able to use his drone and a thermal camera to help locate a 6-year-old boy who got lost last week on a freezing cold night in Sherburne County, Minnesota.

The rescue was covered by Minesota’s KARE 11 News, and it’s a refreshingly positive story on the positive potential of drones and drone photography.

The search-and-rescue operation began on Tuesday when 6-year-old Ethan Haus went missing with his dog near his home in Clear Lake. Some 600 people showed up to help search for Ethan, but as night fell and the temperature dropped below 30°F, the search was only getting more difficult. That’s where Fines and his DJI m210RTK v2 with an XT2 thermal camera came in.

Around 9:30pm, he began helping with the search. And around 1:40am, after volunteers in the search party found a footprint that pointed Fines in the right direction, he found what he was looking for. “I had seen the shape that I thought was the child and dog,” Fines tells KARE 11. “Deputies sent out the ground crew to see what it was.”

And as rescuers reached the young boy, Fines watched the whole thing unfold from above: 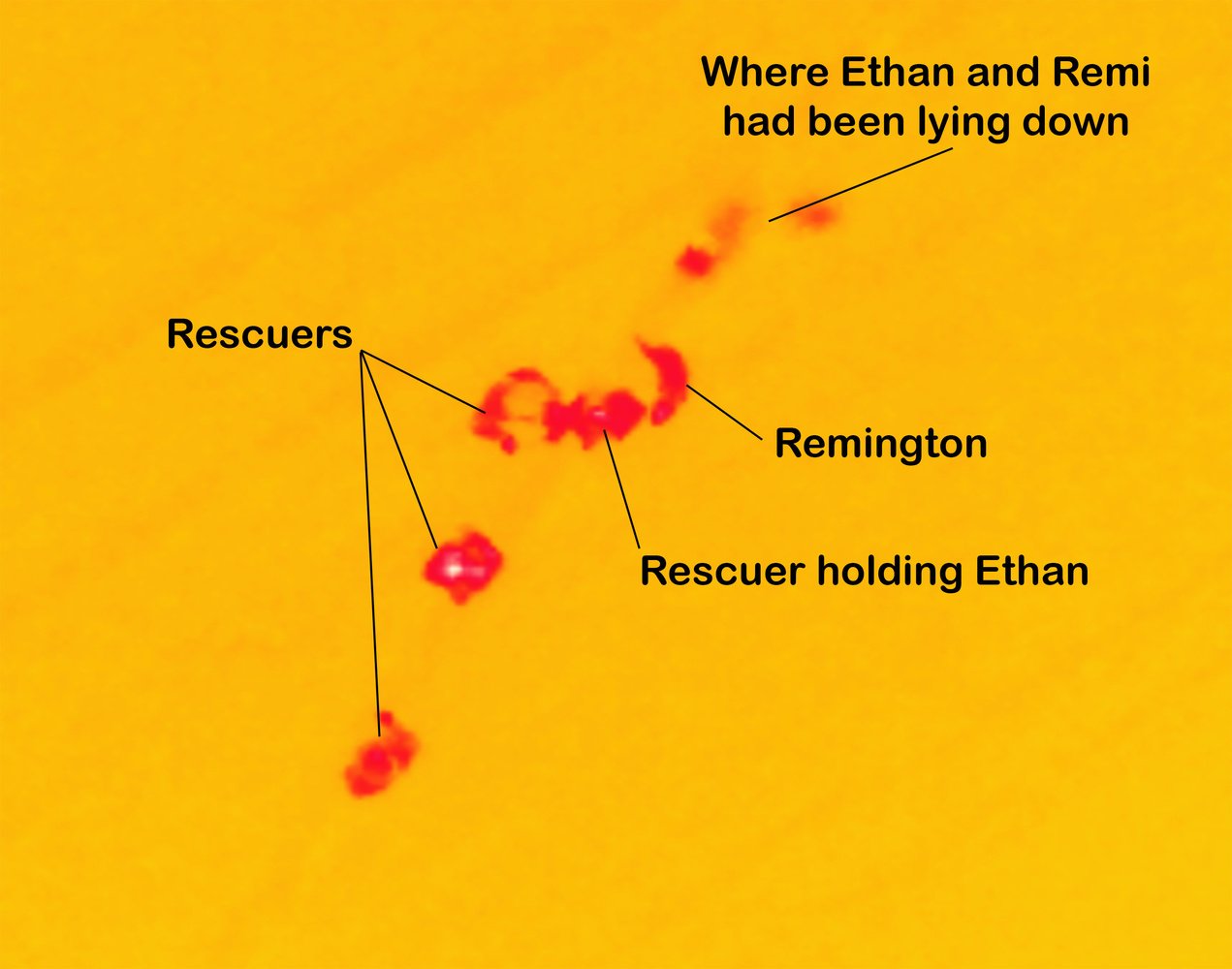 While the news is (rightfully) praising Fines for his part in this rescue, the message he would like to get across is that this was the result of a coordinated, community effort. In a post on social media, he shared a wide shot of the line of volunteers in the search party, writing:

While I was running the camera that found him […] I only knew in which direction to look because volunteers on the ground had found a footprint that pointed me in the right direction. I knew which areas had already been searched because of the excellent coordination of the Sherburne County Sheriff. I had other volunteers running radios to coordinate ground search parties – the people moving across really rough ground to find him.

There were 600 of us that found Ethan that night. 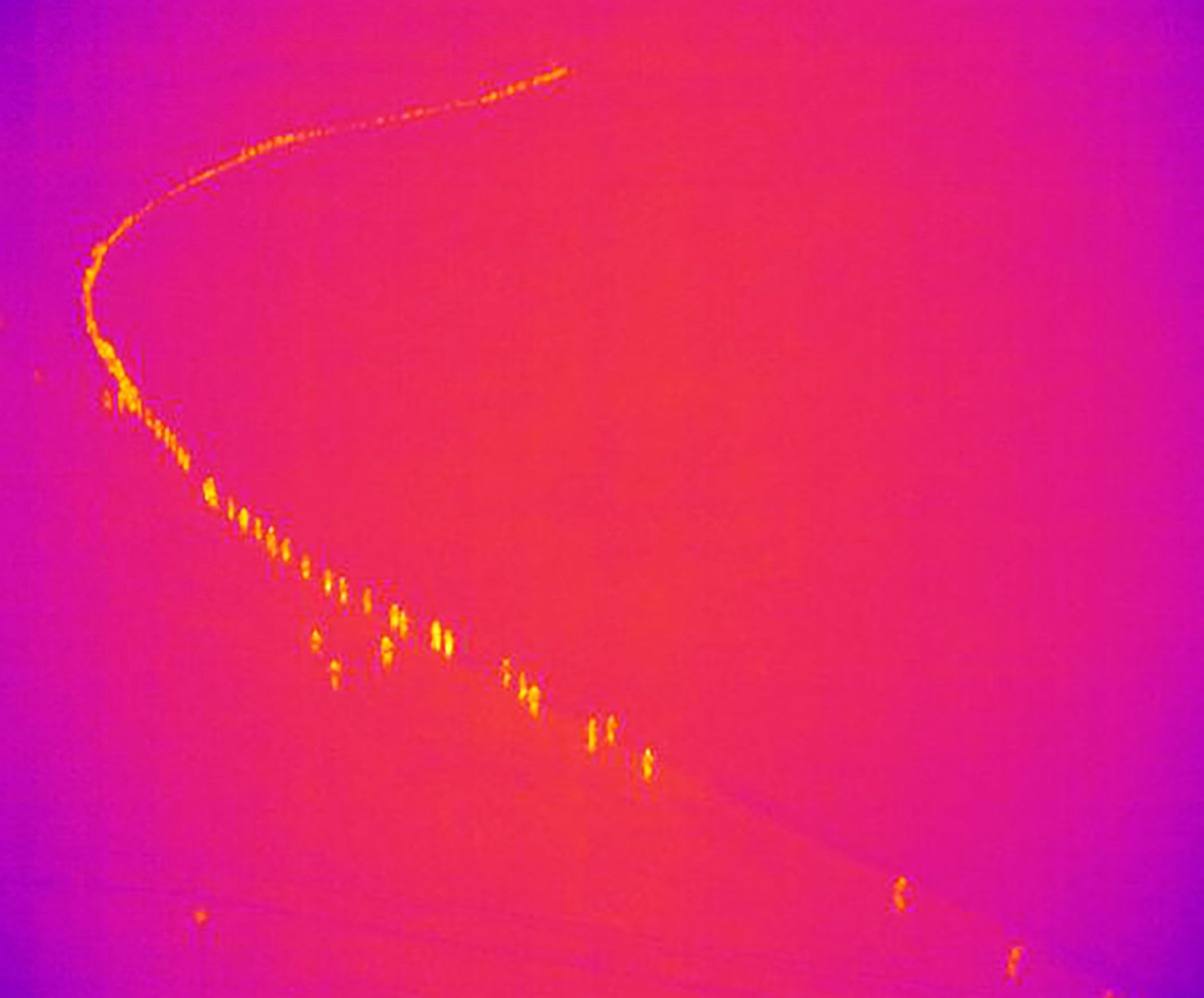 (via KARE 11 via Fstoppers)