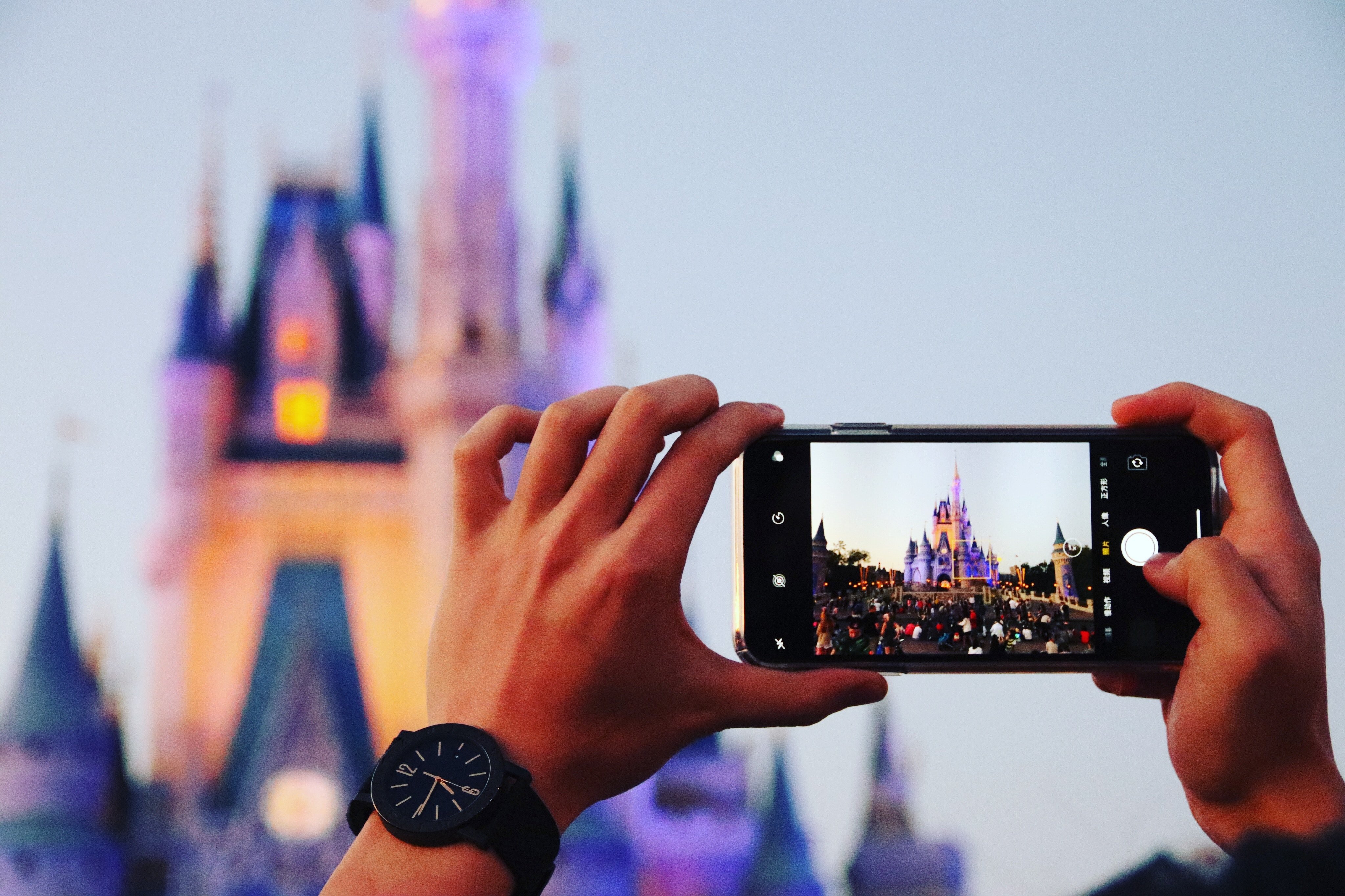 Earlier this year, rumors that Disney would replace its PhotoPass photographers at Disney Parks with robotic “photo boxes” were confirmed as photo booths began popping up around the park in lieu of people. These boxes have been popping up everywhere, and people are not happy: so much so that there is a now a petition on Change.org that is begging Disney to keep the PhotoPass photographers around.

The photo boxes began actually popping up around February of this year, and everyone from park goers to (obviously) photographers were not thrilled by the development.

“We’ve seen these automated cameras in use at Mickey and Minnie’s and Tinker Bell’s meet-and-greets in Magic Kingdom and at Chewbacca’s meet-and-greet in Hollywood Studios,” reports The Disney Food Blog. “We’ve also spotted what looks to be an automated camera box in Anna and Elsa’s Royal Sommerhaus in Epcot, but it was not in use during our most recent visit.”

The cameras, which are placed inside themed boxes, take a few timed photos and may or may not be using some sort of computer vision tech to decide when to snap a pic, and park goers are upset because the moments these boxes capture can in no way compare to what a human photographer is able to do. Candid shots are almost out of the question.

Passionate Disney fan and YouTuber Michael Kay described this beautifully in a video titled “A Robot Photopass Photographer Can’t Do That” by showing the kind of heartwarming image that no photo box could ever capture. We wholeheartedly agree with him:

As the folks over at The Disney Food Blog put it, “Photopass photographers know how to get the shot…the best shot…the shot that will become a magical memory for your family forever. Can a robot box do that?”

The answer is pretty oubvious to us, and it’s why Disney fan and artist @Martsartuk started a Change.Org petition has to Keep the Disney Photopass Photographers.

“A Disney Photographer can capture more than just a picture. They are there to give you the best experience possible. They bring out the best of you in each and every snap of the lens. It’s an added magical touch that can’t be replaced,” reads the petition. “Technology can work in some areas, but it can’t replicate every field. Please help overturn this decision and keep our wonderful Disney Photographers. It’s so important we do not let the magic slide. Keep the magic alive Disney.”

The petition has already received over 90,000 signatures as of this writing, with a goal of hitting 150,000 and, with any luck, convincing The Walt Disney Company that this is worth their time and attention.

As of 7 hours ago, it seems the outcry might actually be working. An update posted to Change.org claims that “A source from an Instagram post has claimed that Photoboxes at Mickey’s Town Square in Magic Kingdom have been removed,” possibly in response to the petition, videos, and blogs who are pointing out that no photo box can replicate the timing and instinct of a human photographer.

To add your voice to the outcry or find out more about this issue at Disney, head over to Change.org.

A 10-Minute Guide to Getting Started in Astrophotography