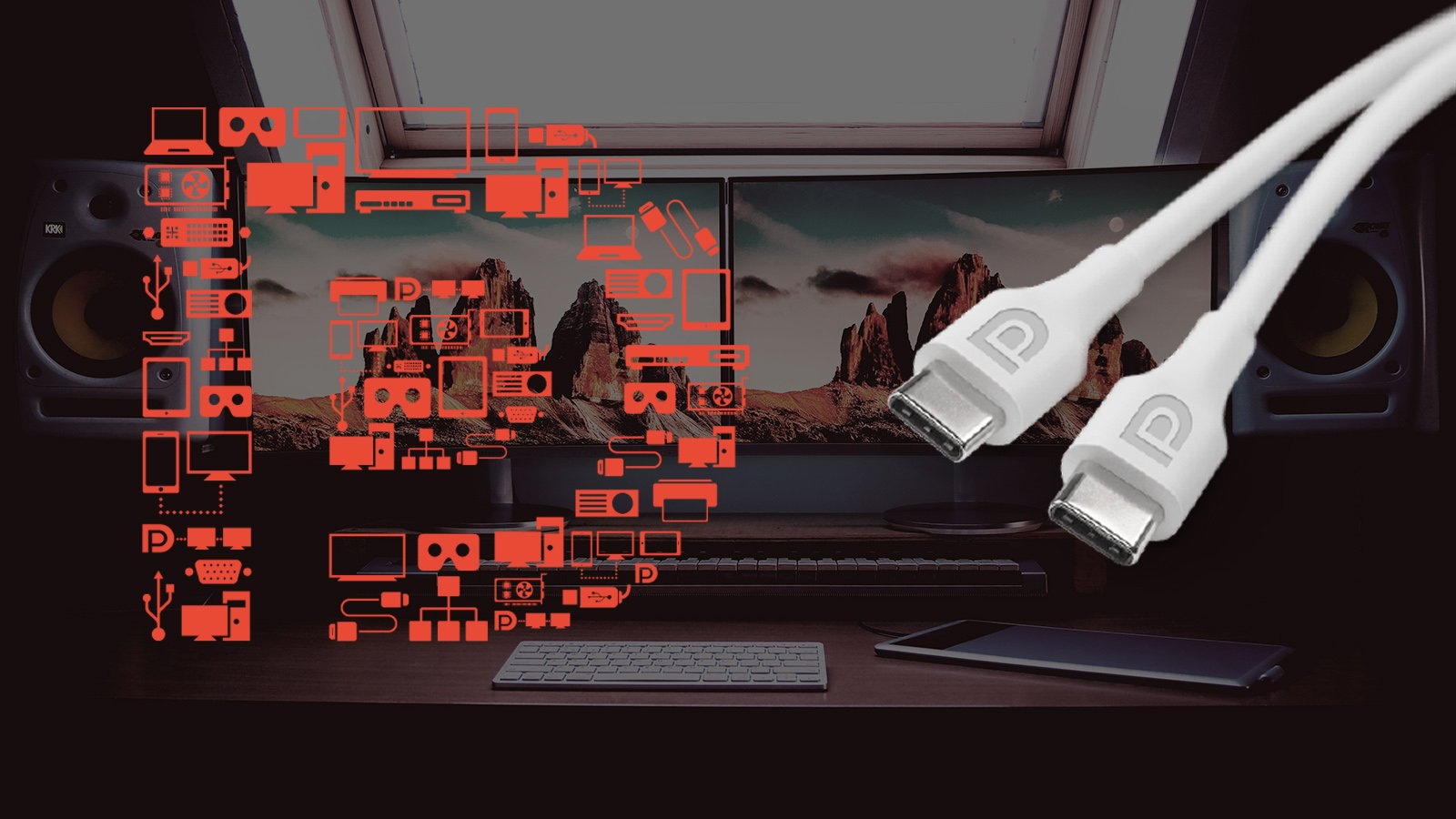 VESA has announced the first major update to the DisplayPort Audio/Video standard since 2016, and it’s a doozy. DisplayPort 2.0 triples the bandwidth of the standard to a mind-blowing 77.37Gbps, which will allow support for up one 16K signal at 60Hz, two 8K signals at 120Hz, or three 10K signals at 60Hz, all at 30 bits per pixel.

By the sound of it, DisplayPort2.0 was made possible by VESA’s collaboration with Intel, as it’s basically just unidirectional Thunderbolt 3. As Jeff Loch at Cinema5D explains, Thunderbolt 3 maxes out at 40Gbps because it’s bi-directional, dedicating 40Gbps of its bandwidth to sending and 40Gbps to receiving. DisplayPort 2.0, on the other hand, is unidirectional, allowing it to simply transmit the full 80Gbps one way.

The standard has also added a “display stream data mapping protocol” that will allow DisplayPort 2.0 to drive several different multiple-display configurations “either via a docking station or daisy-chainable displays.” According to VESA, DP2.0 will support:

This makes DisplayPort2.0, “the first standard to support 8K resolution (7680 x 4320) at 60 Hz refresh rate with full-color 4:4:4 resolution, including with 30 bits per pixel (bpp) for HDR-10 support.” It also makes it that much more likely that monitor manufacturers will speed up their creation of 8K+ displays.

According to VESA, the first products incorporating DP 2.0 are projected to appear on the market by late 2020. To learn more about the new standard, read the full announcement on the VESA website. But before you do, let us know what you think of the new standard in the comments down below. Are you planning to run multiple 8K monitors once graphics cards (and your wallet) can support it?

One of the Most Iconic Kissing Photos Was Staged