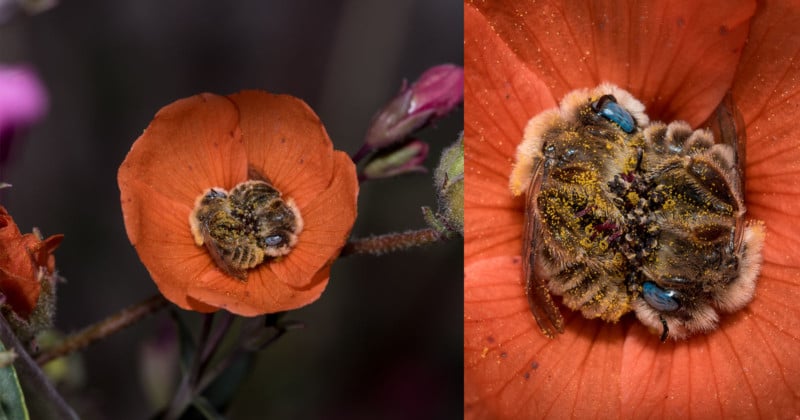 Wildlife photographer Joe Neely recently captured beautiful photos of an unusual sight that most people may not even know is a thing: bees sleeping in flowers.

Neely and his fiancée, Niccole, had stopped to shoot a patch of flowers off the side of the highway when Niccole suddenly noticed that some of the flowers had motionless bees within them. 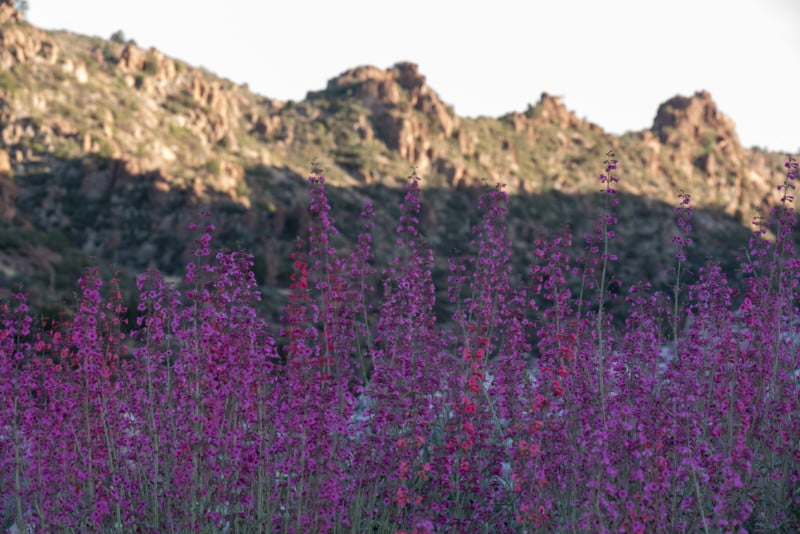 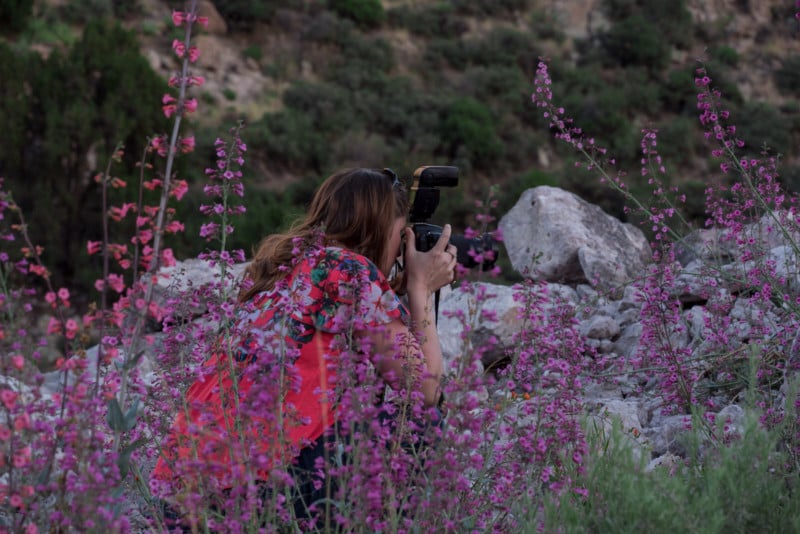 “I came over and study it for a while and more bees showed up,” Neely tells Bored Panda. “Soon, all the vacant flowers were occupied and this one bee was left out. She crawled over to this open flower and got inside with the other one. I was watching as he stumbled around almost drunk-like and then got settled in.”

Neely then captured a beautiful series of photos with his Nikon D750, 150mm macro lens, and R1C1 Nikon macro flash showing two bees snuggling up to sleep within a flower. 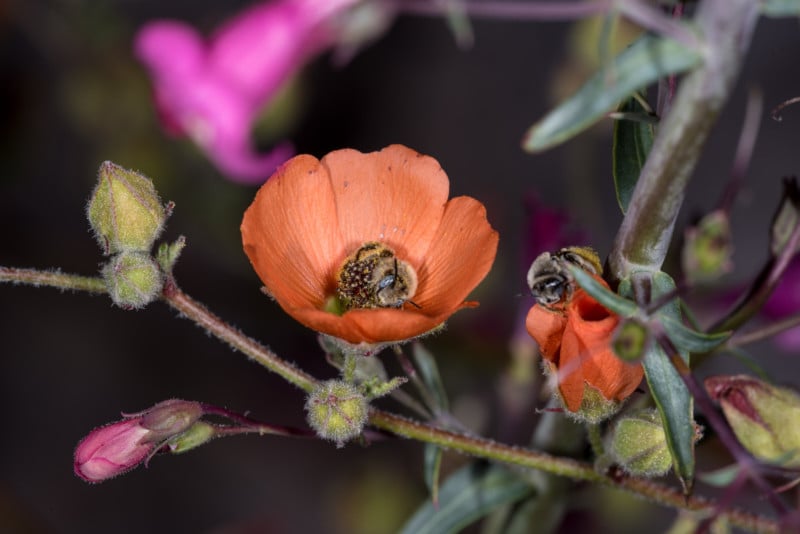 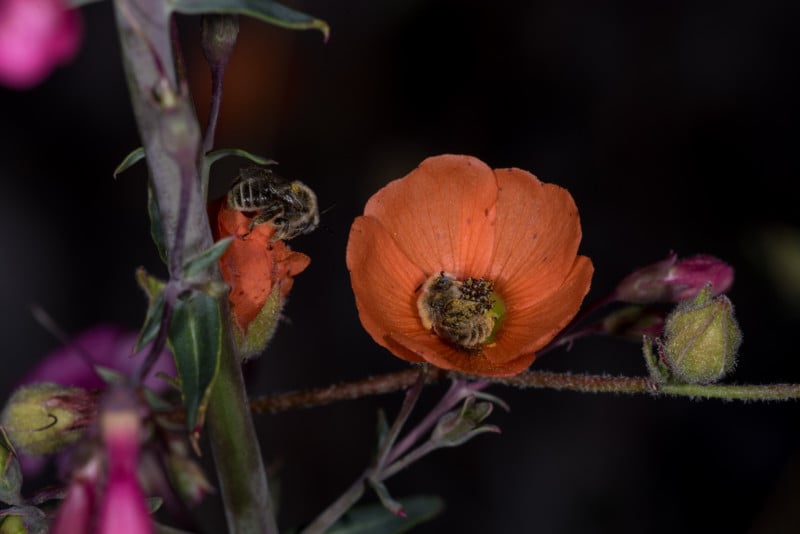 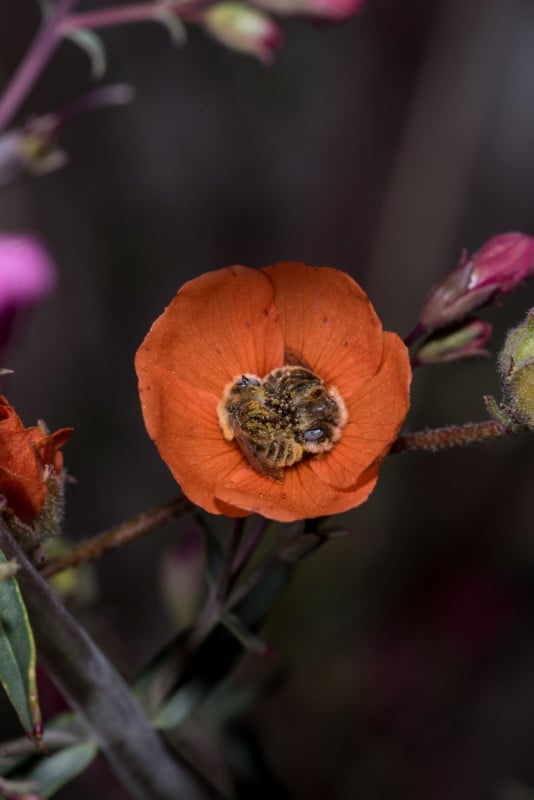 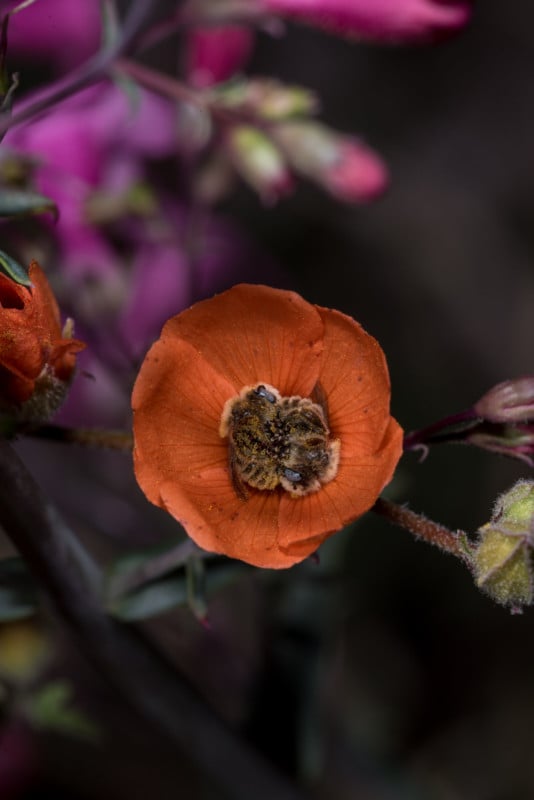 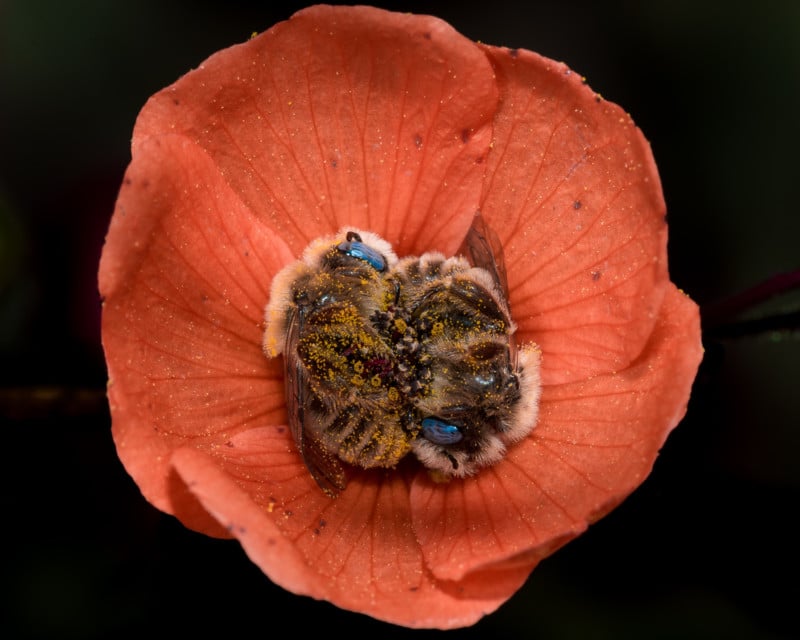 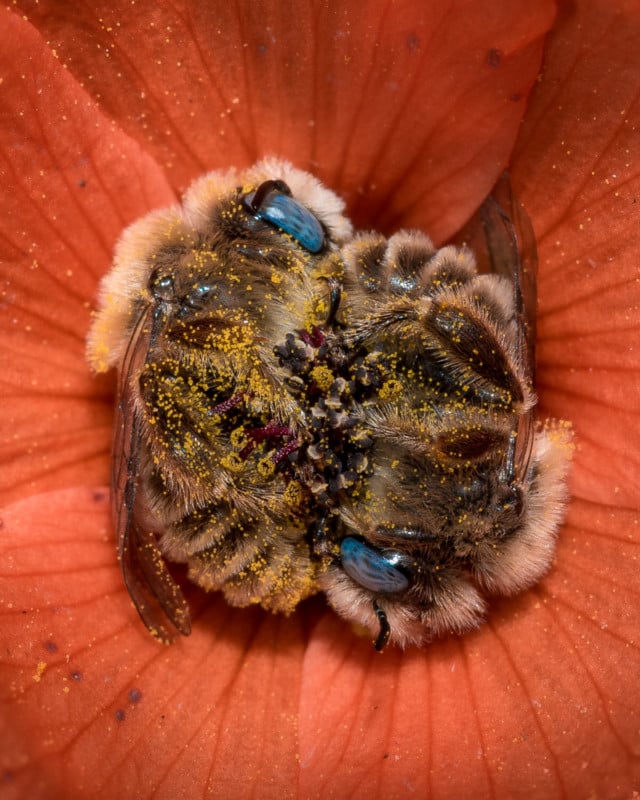 It turns out these bees (diadasia diminuta) sleep inside specific flowers called globe mallows — this type of bee is therefore known as the globe mallow bee.

“I never knew that bees slept in flowers,” Neely says.

Image credits: Photographs by Joe Neely and used with permission

6 Bad Habits That Photographers Have

The Winning Photos of the 2019 Sony World Photography Awards