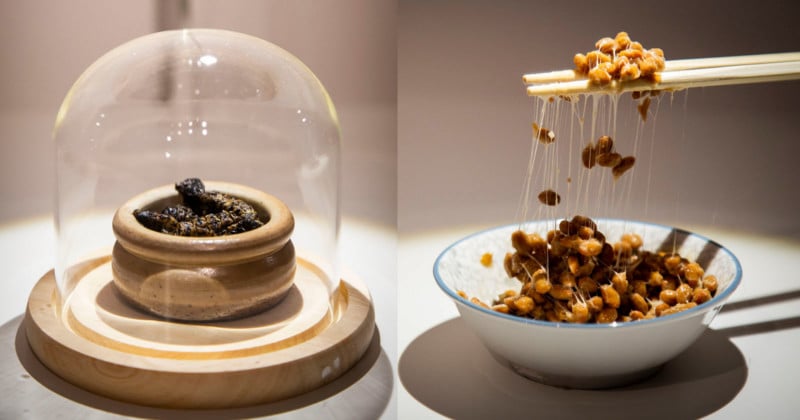 The Swedish city of Malmö has an unusual new museum called The Museum of Disgusting Food. It’s a collection of some of the strangest and most universally revolting foods collected from cultures around the world.

“The evolutionary function of disgust is to help us avoid disease and unsafe food,” the museum says. “Disgust is one of the six fundamental human emotions. While the emotion is universal, the foods that we find disgusting are not. What is delicious to one person can be revolting to another.”

Here are photos of some of the most disgusting foods in the world (at least according to the museum’s curator): 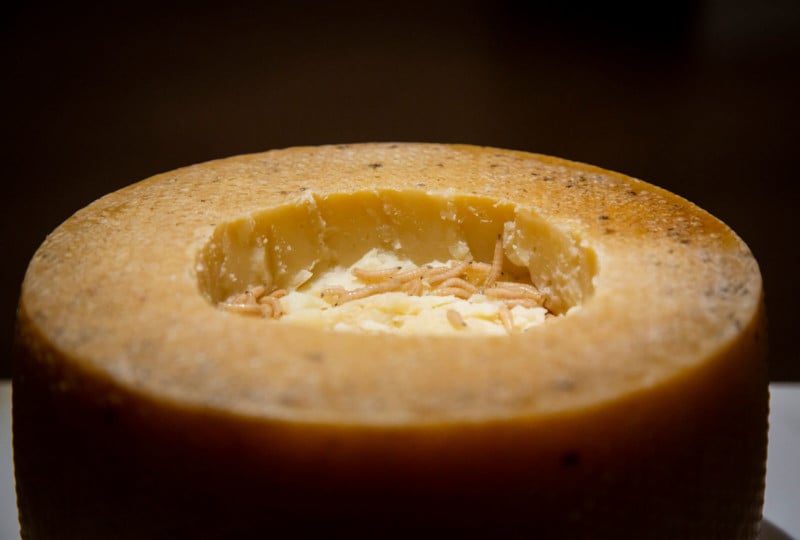 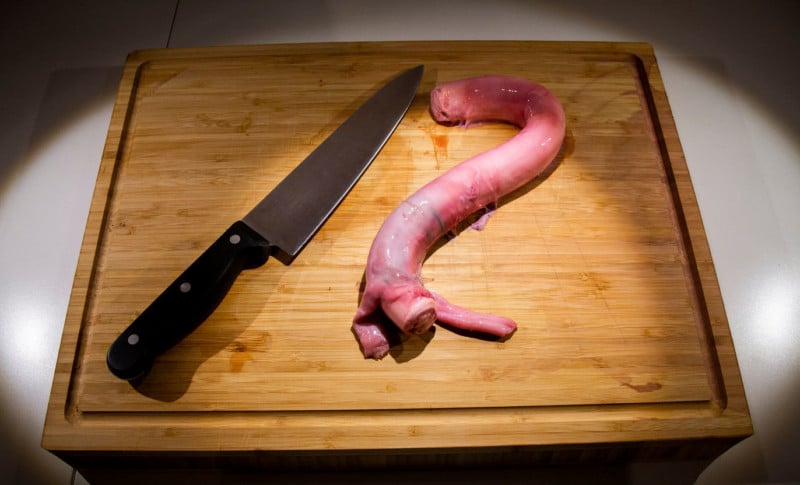 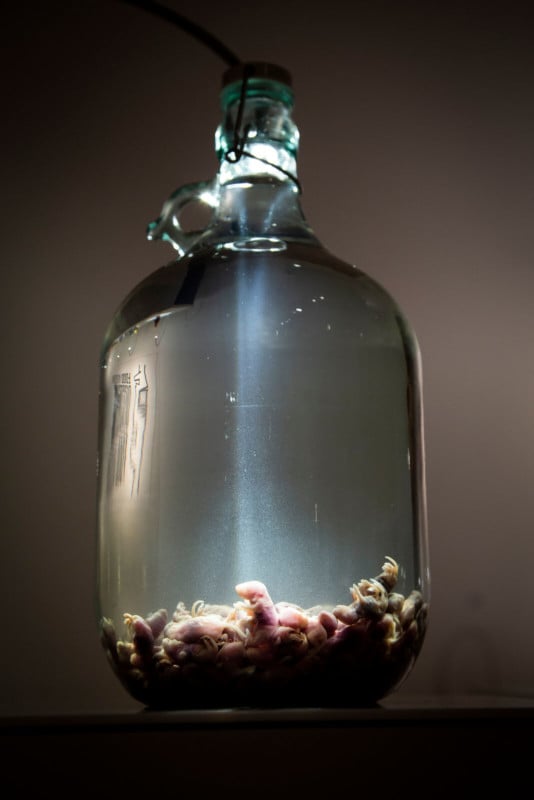 A Japanese fermented soybean taste that features a strong smell/taste and a sticky, slimy texture. 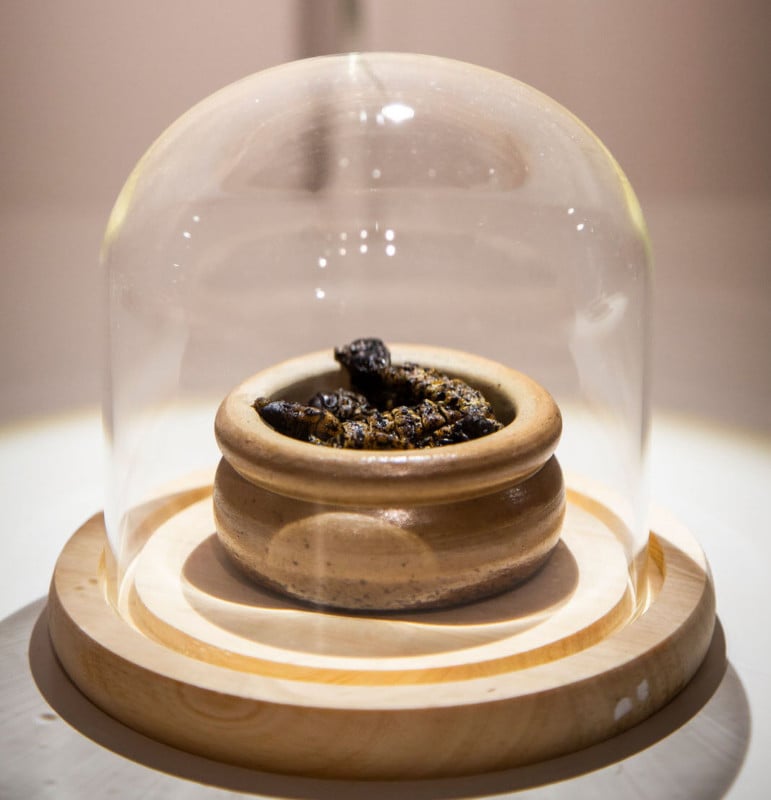 The caterpillar of the emperor moth. 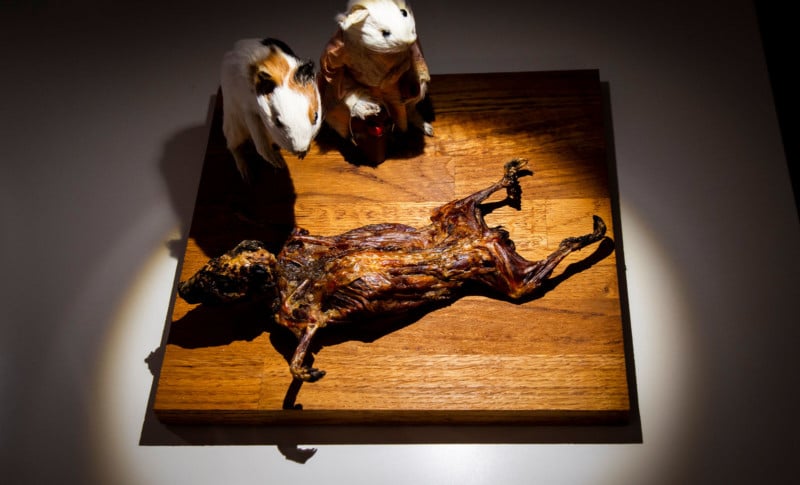 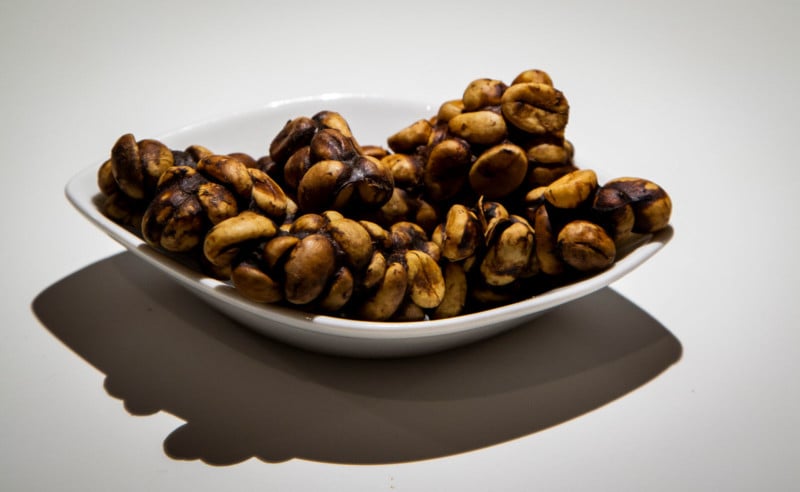 Also known as civet coffee, this is a coffee made with coffee cherries eaten, partially digested, and pooped out by the Asian palm civet. 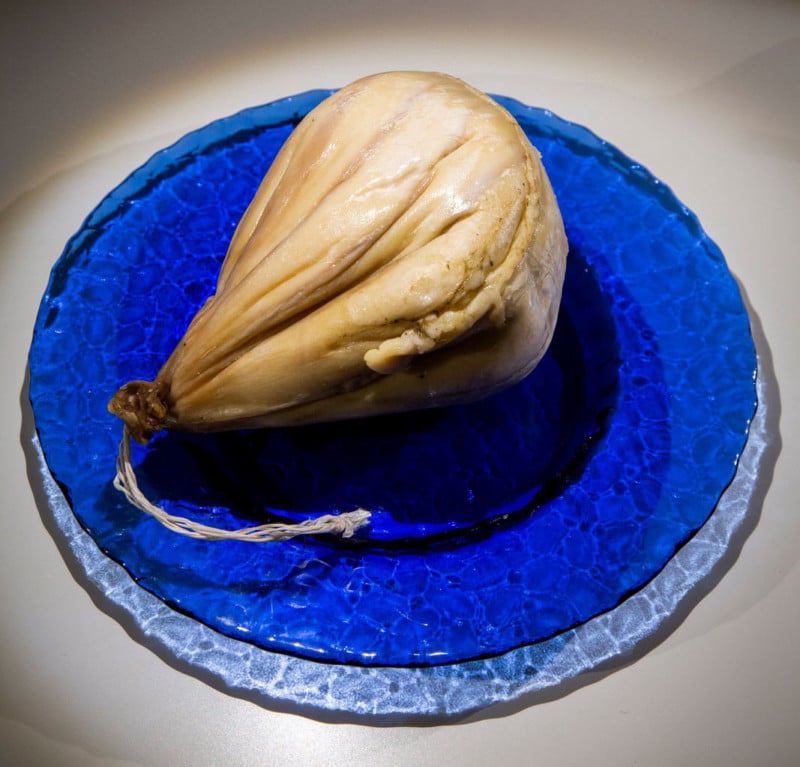 Goat kid’s rennet cheese. The taste is something like gasoline and ammonia mixed with wax. 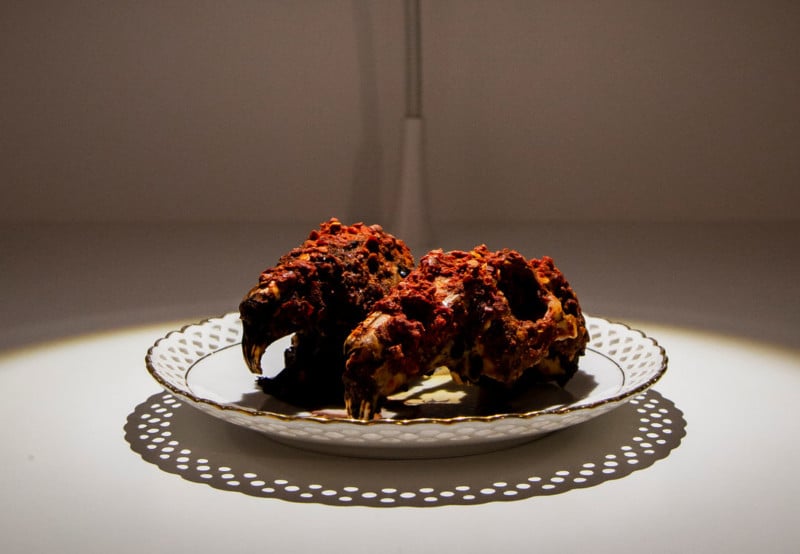 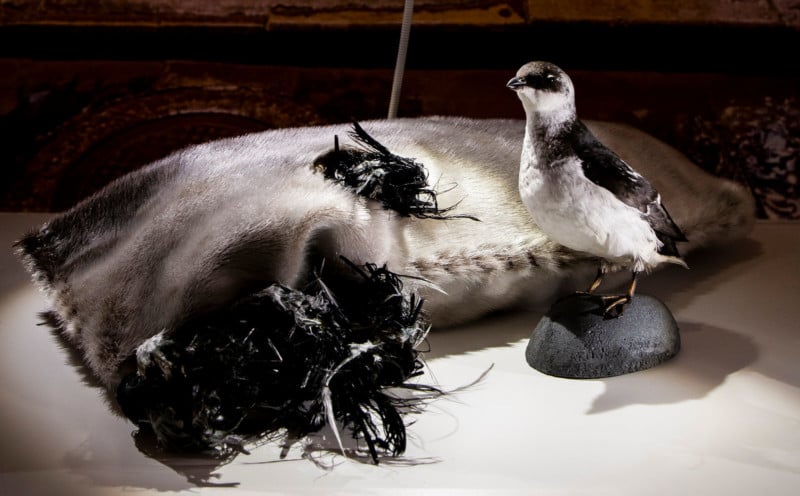 An Inuit food made of little auk (a type of bird) fermented in seal skin. 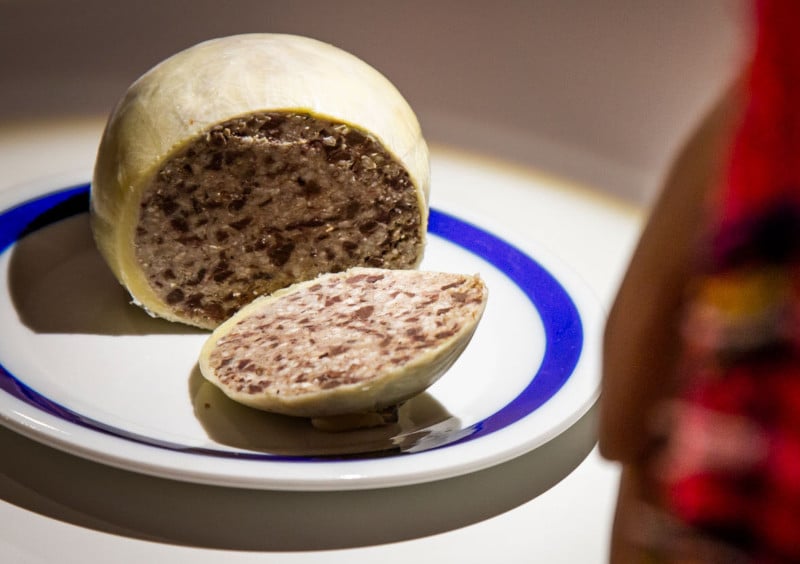 A savory pudding made by stuffing a sheep stomach with the internal organs and entrails of a sheep, spices, and other ingredients. 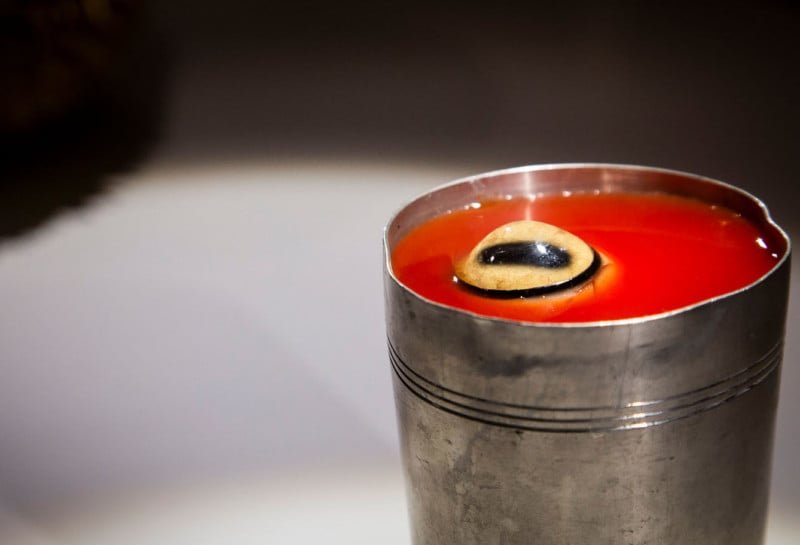 The Museum of Disgusting Food currently features 80 of the world’s “most disgusting” foods and is open through January 27th. Oh, and there’s tasting sessions too.

Why Flickr Limiting Free Users to 1,000 Photos is a Smart Move

How Fear Holds Us Back from Being Better Photographers