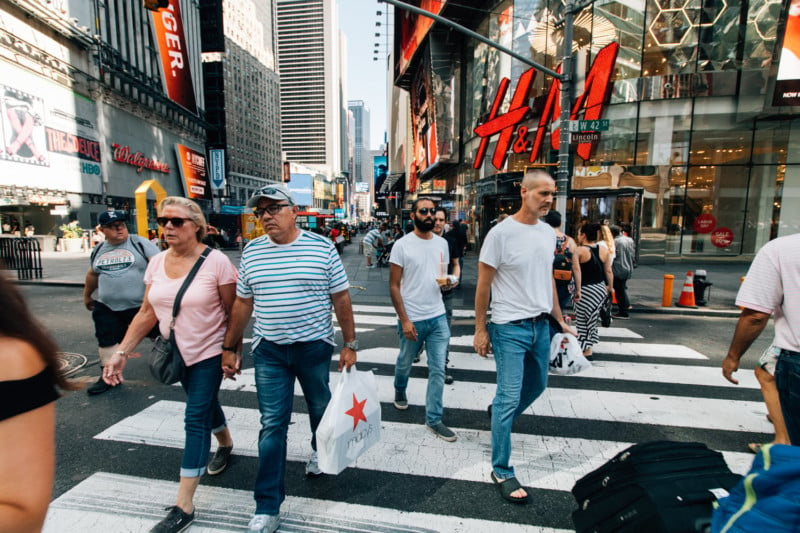 Early this September, I went up to New York City to photograph Teachers College, Columbia University’s new student orientation. While I was there, I had the opportunity to take some time for myself and walk around New York City, reminiscing about old times.

I lived in New York for 5 years and had a lot of great memories around the city. Several of which included walking around Manhattan alone and with friends taking photos in 2014. 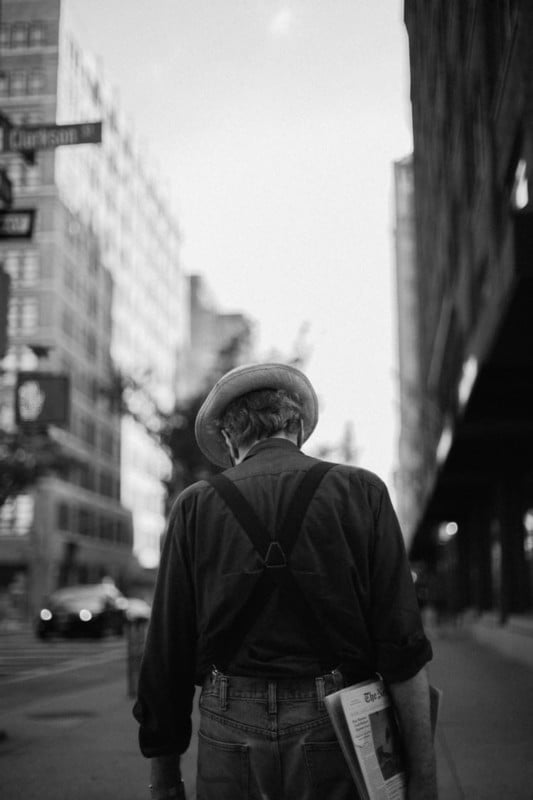 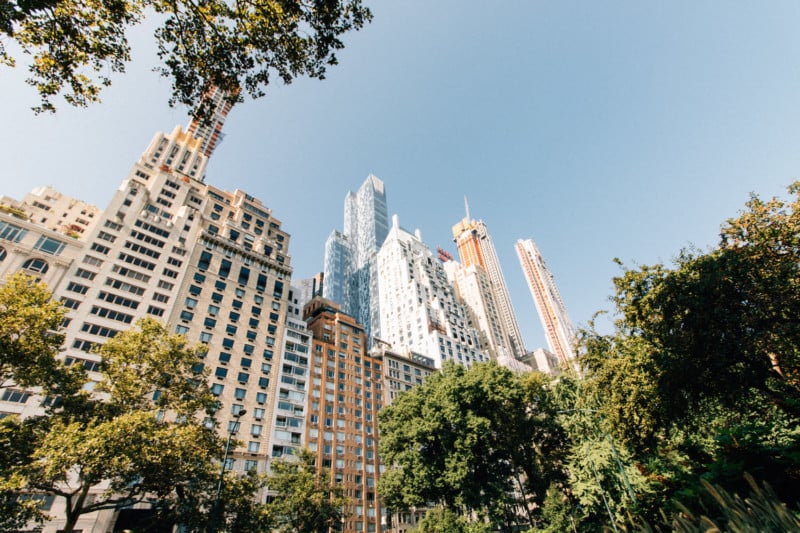 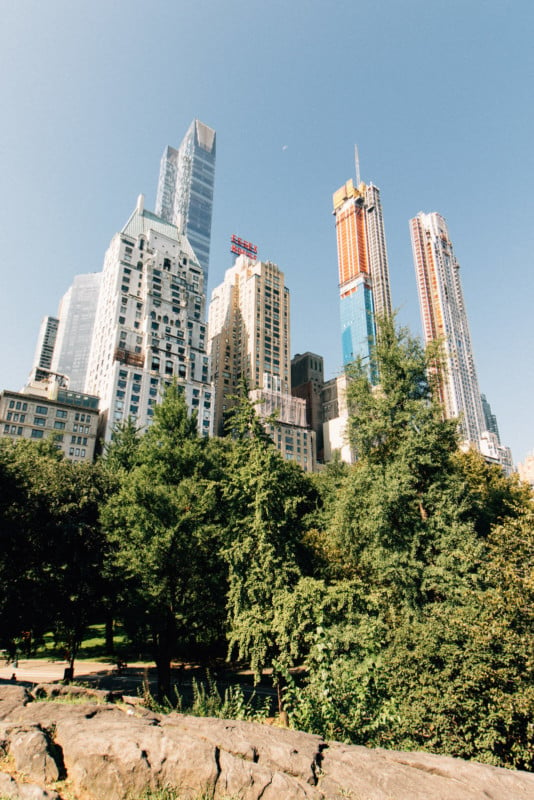 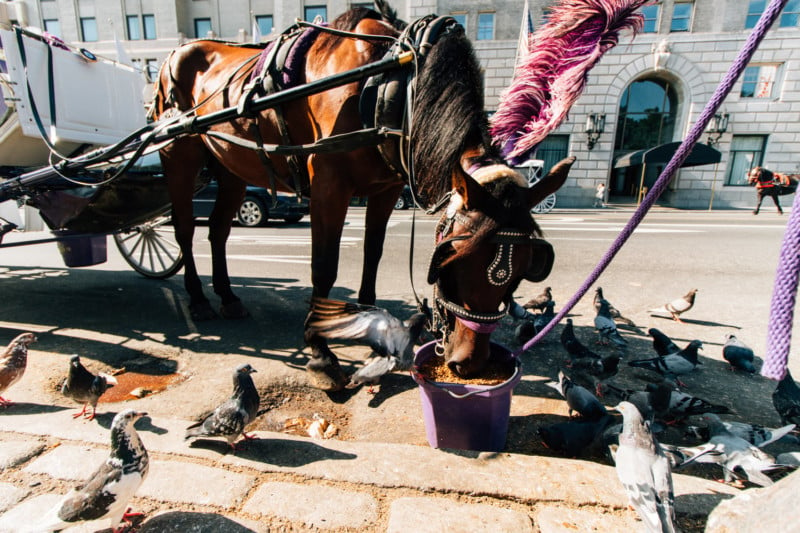 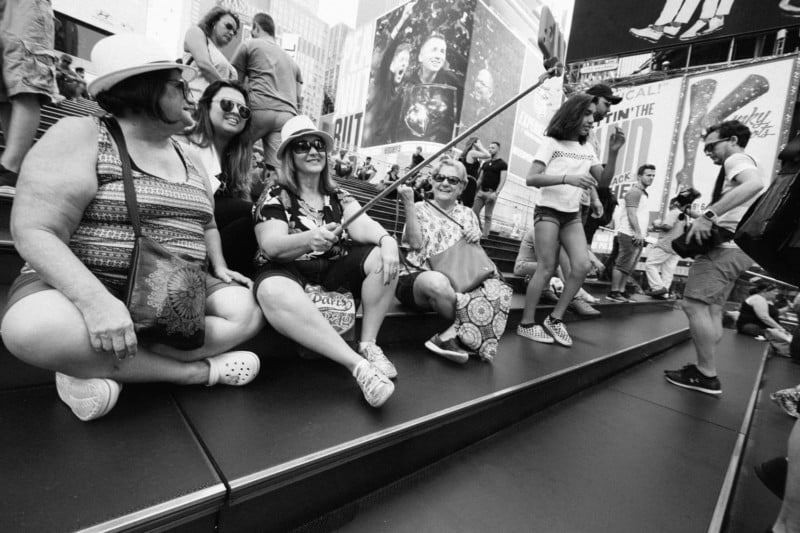 5 months ago, I moved to Orlando after not wanting to be in NYC anymore. Life in Manhattan meant it took long to get anywhere, everything was expensive, places are small and there are too many people everywhere. I needed more calm than the city provided.

But this was my first time being back since moving and it felt different. My dislike of New York City had changed. I now missed the city and surprisingly wanted to be there. The same streets that I had walked by so many times before and had taken for granted now touched me in a different way. 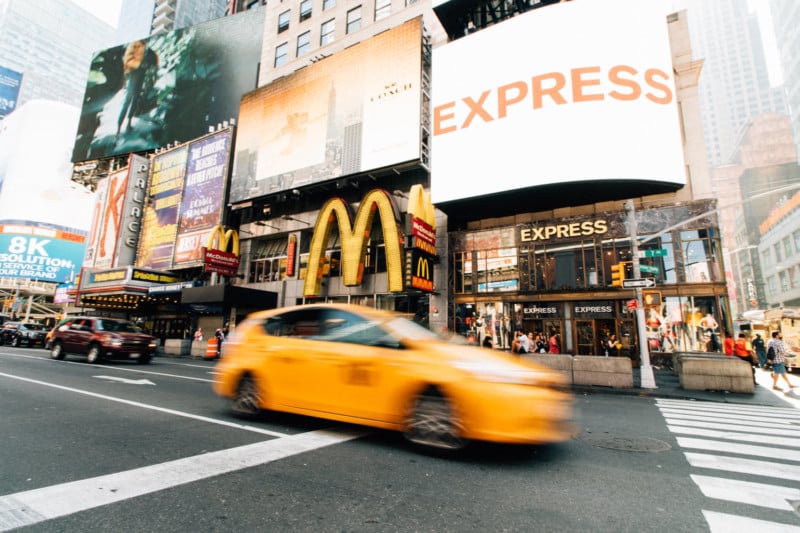 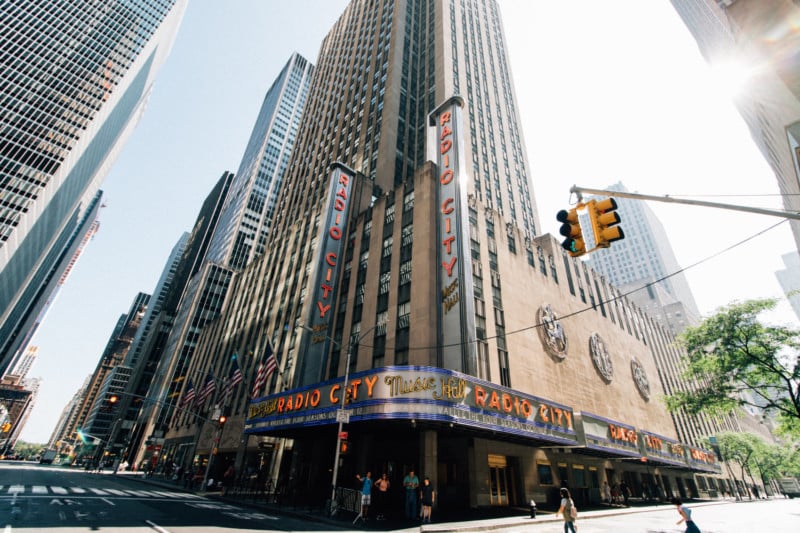 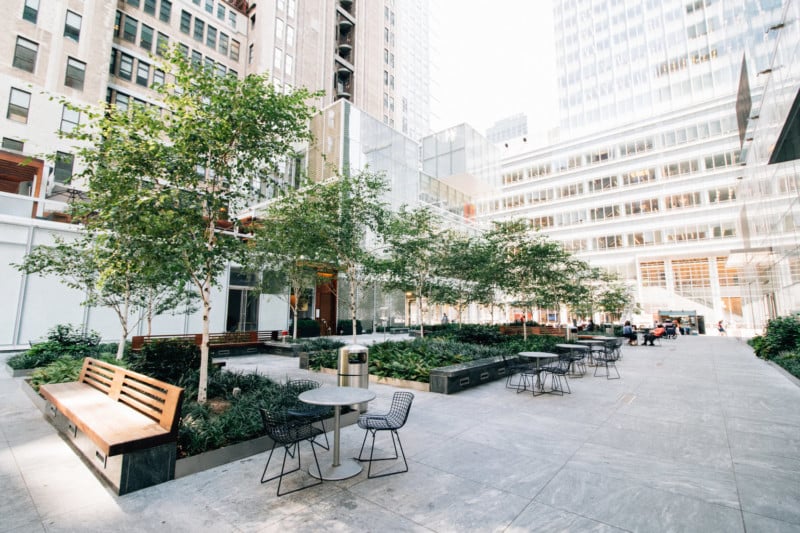 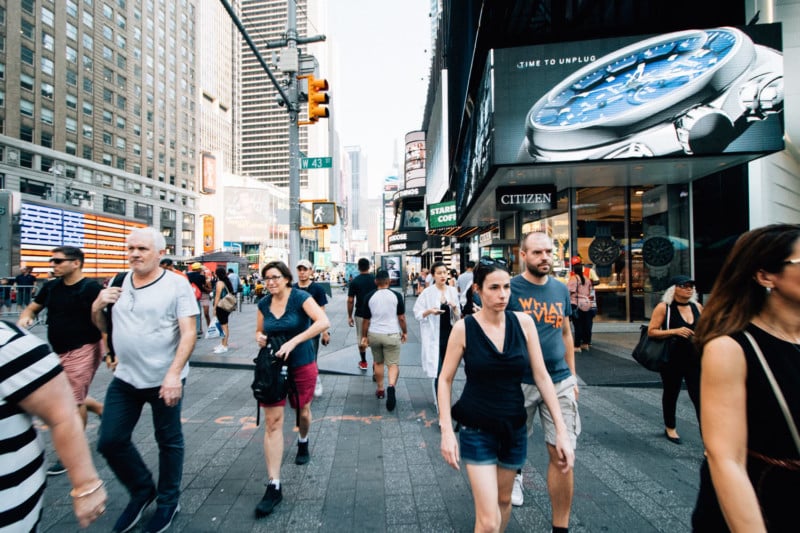 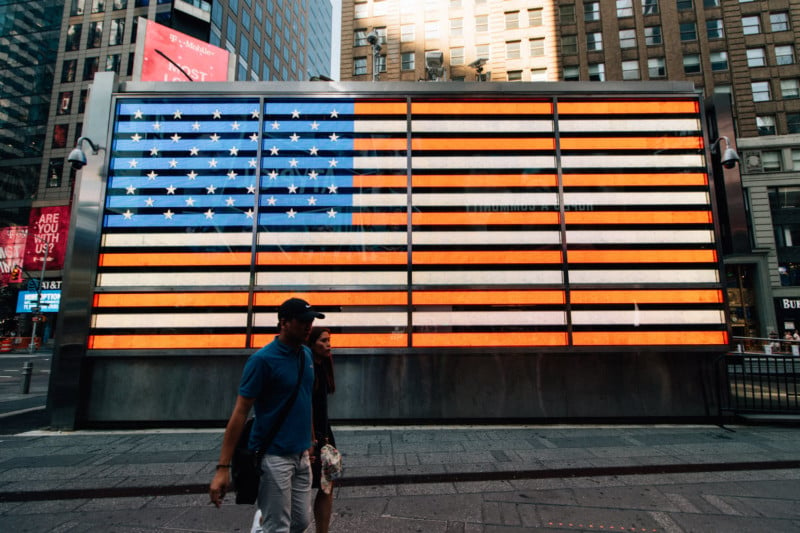 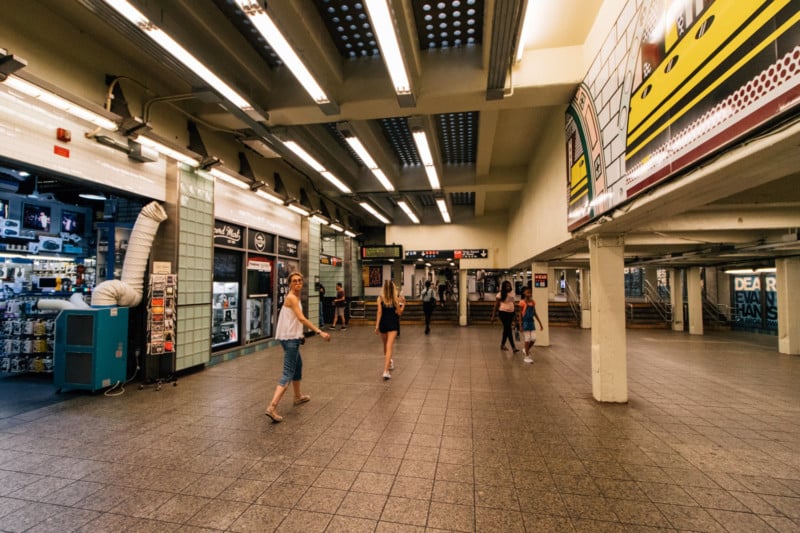 As a photographer, New York City offers diversity and variety of scenery and people in a way that you don’t get in many other places. I took that for granted while living there. For street photography, in particular, it’s a photographer’s paradise. It’s rich with people, places, and things everywhere. Things I disliked before are assets I wish I had around now.

This day, I had no agenda other than go around the city taking photos of whatever seemed interesting to me and I was going to take advantage of it. 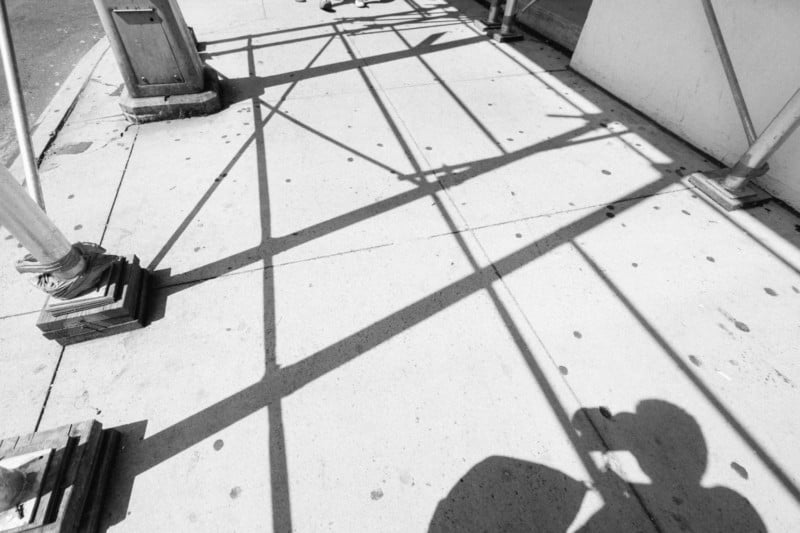 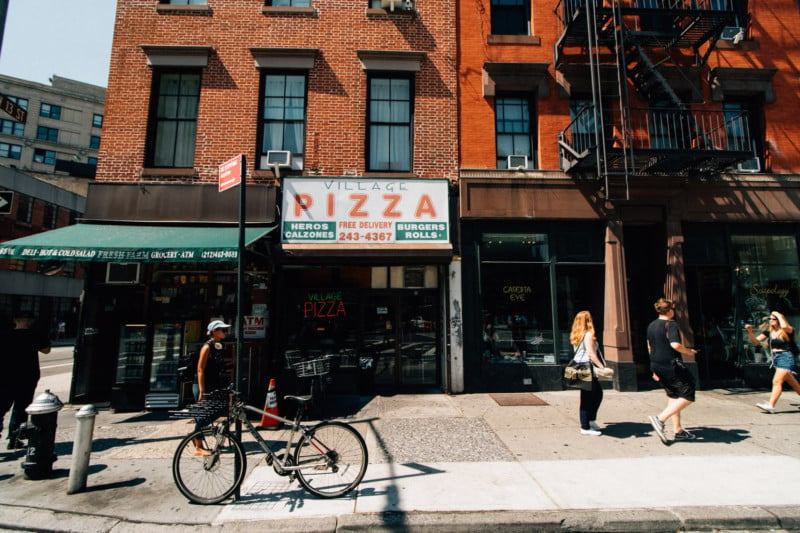 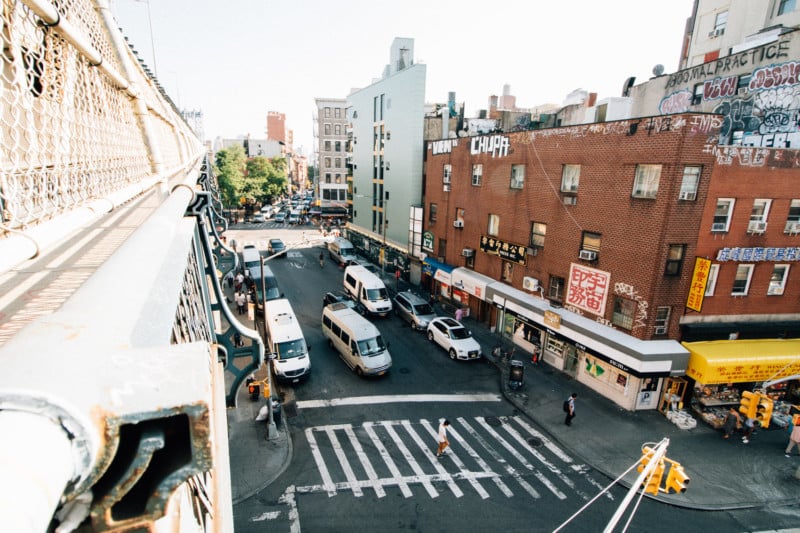 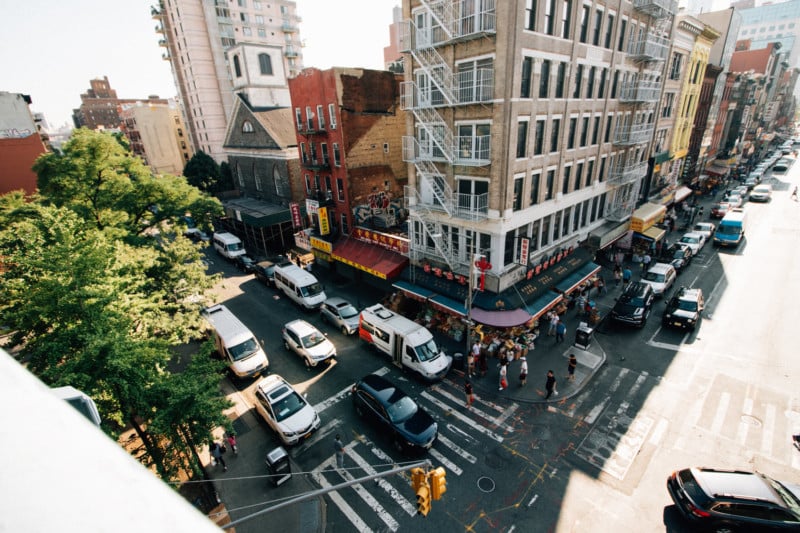 I’ve improved in my photography since the last time I walked around the city with the sole purpose of photographing. It was exciting, nostalgic, challenging, and emotional getting to be in Manhattan again with my camera in hand. I walked. And walked. And walked some more and I didn’t care how tired I was getting – I just wanted more photos and more time in what used to be my city. 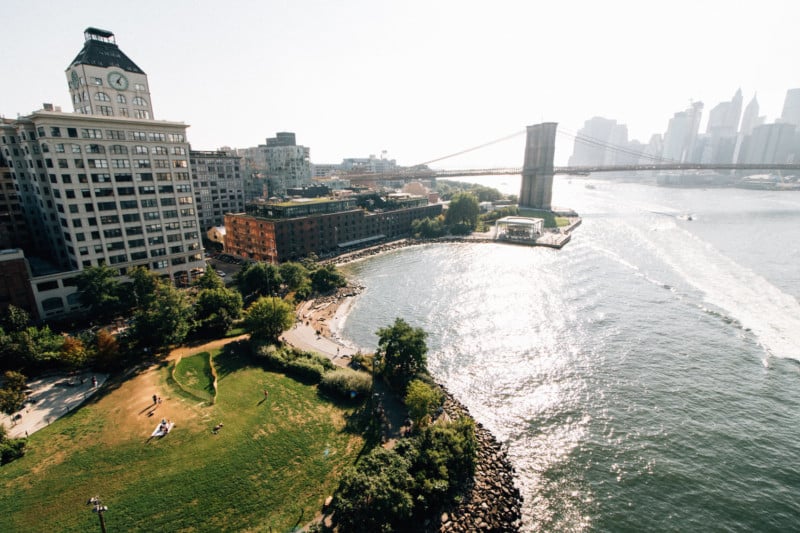 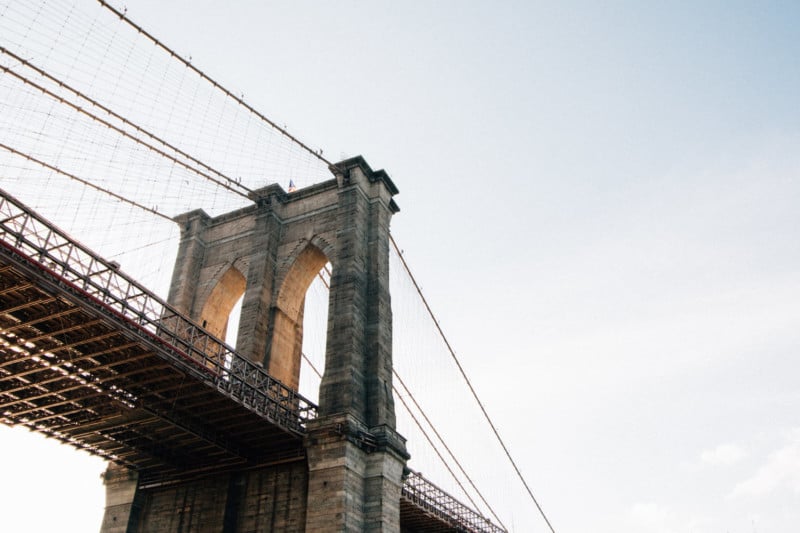 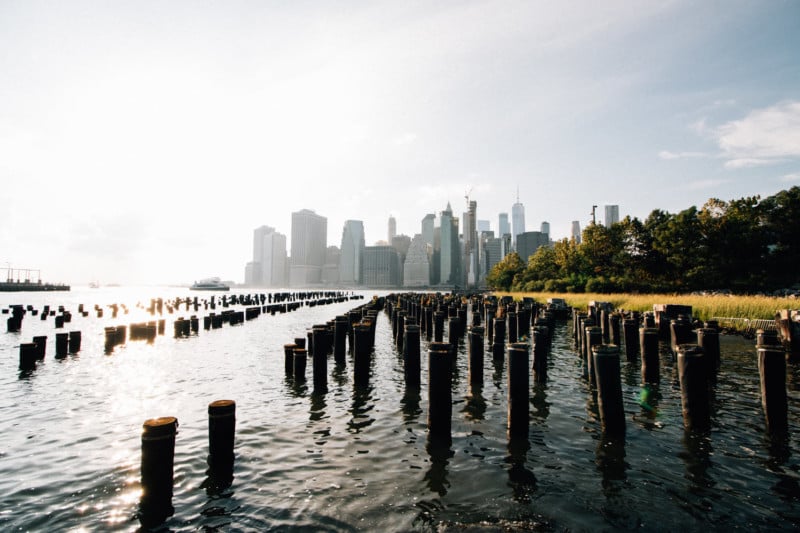 My Apple Watch says I ended up walking 16.04 miles and burned 1,426 calories by the time I got to my hotel at the end of the day. I walked from 9am to 8pm with about 4 hours of breaks in between to eat and be with friends and family. I was dead tired and had to photograph the orientation the next day, but it was so sweet getting to capture the photos I wanted to take in a city I once didn’t like.

It helped me fall in love with it once again.

About the author: Christian Hernandez is a photographer who resides in Orlando, Florida. The opinions expressed in this article are solely those of the author. Hernandez specializes in natural light portrait, fashion, engagement, and wedding photography. You can find more of his work on his website, Facebook, and Instagram. This article was also published here.

Nikon Z7 Field Report: Too Many Good Things to Not Like It