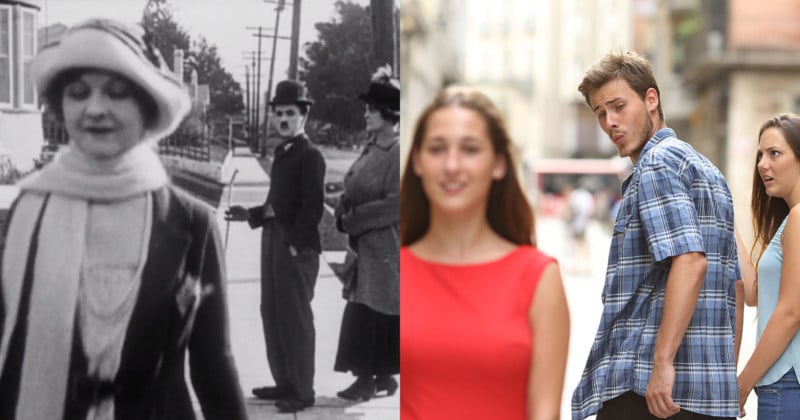 Over the weekend, movie writer Peter Goldberg shared the Chaplin version of the meme.

I'm very sorry for this, but… pic.twitter.com/iewtkmUmkG

The people of Reddit then flipped the still frame horizontally to make it match the famous meme. 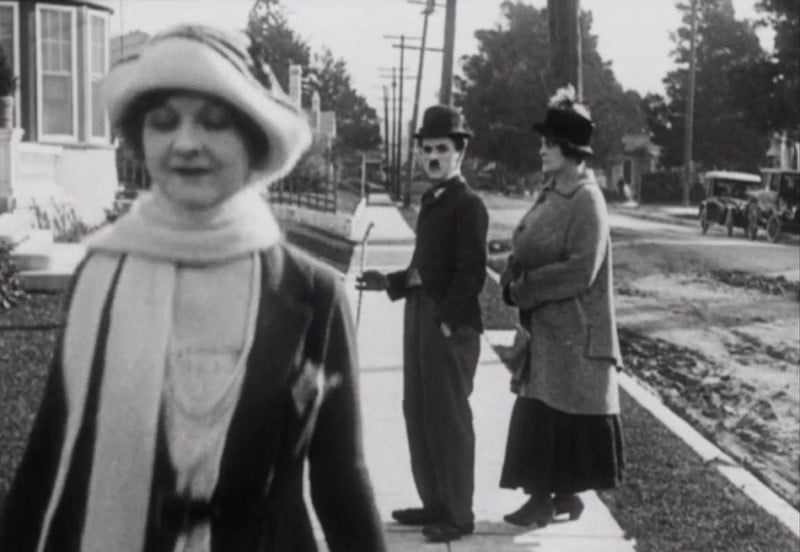 Here’s the photo that was shot by photographer Antonio Guillem, for comparison: 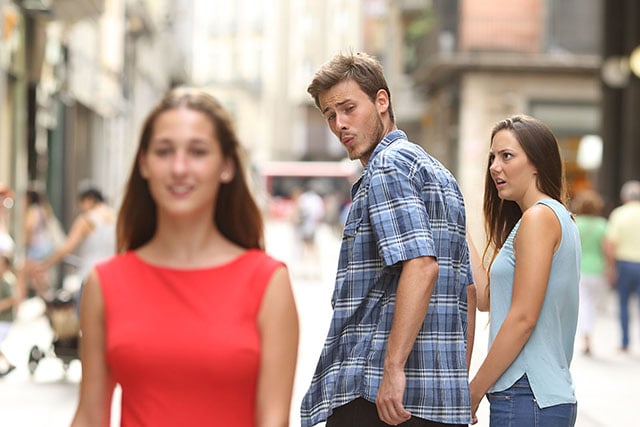 As you might expect, people on Reddit soon created meta mashups of the two versions separated by 95 years: 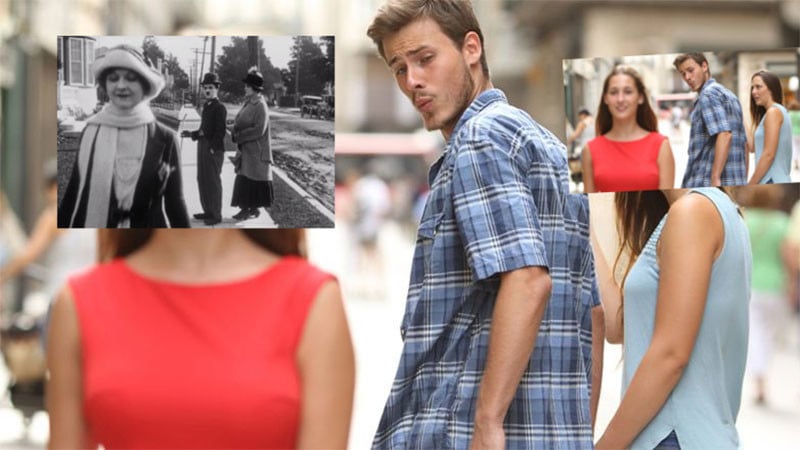 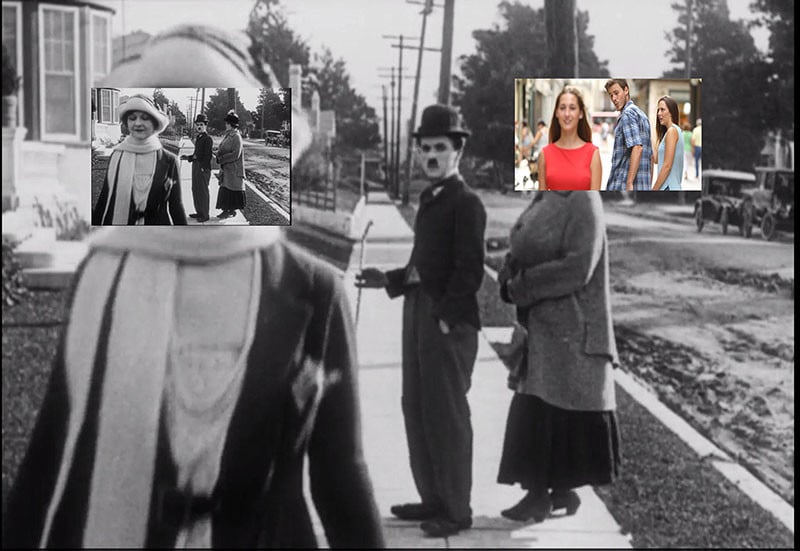 Perhaps this new discovery will spark a second wave of “distracted boyfriend” memes, except this time with an old-school flavor.

Instant Magny 35 Turns Your 35mm Camera Into an Instant Camera